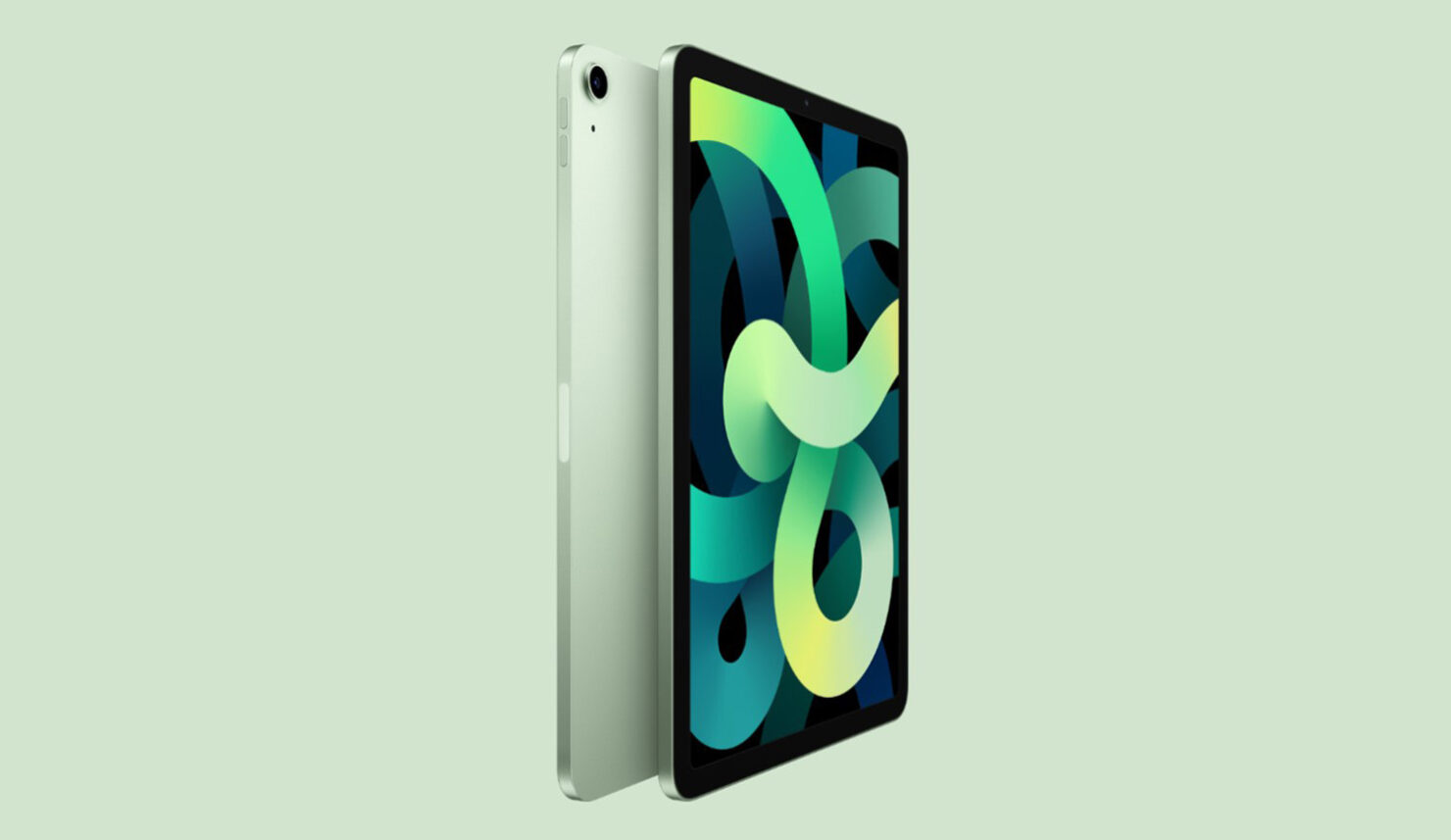 Apple is expected to launch its latest budget iPhone SE with 5G capability and new iPad Air model in a few months. While the exact date is not known at this point, we now have a hunch when Apple might launch its upcoming devices. Scroll down to read more details on the launch date of Apple's forthcoming iPhone SE 3 and iPad Air 5.

In a new Bloomberg report, Mark Gurman has stated that Apple will host its Spring event on March 8 in which the company will announce its highly rumored iPhone SE 3 and the new iPad Air 5 with upgraded internals. The iPhone SE 3 will feature a similar design to the current model and we are not expecting the company to move forward with the iPhone XR or iPhone 11 design. However, the budget iPhone will come with improved internals such as the A15 Bionic chip with 5G capabilities. In addition to this, improved cameras are also part of the mix of features expected for the upcoming device. Nonetheless, we now have a launch date for the iPhone SE 3 which we should be looking forward to.

As for the iPad Air 5, it will also rock the same design as that of the iPad Air 4. Moroever, it will also be powered by the A15 Bionic chip much like the iPad mini 6. Other than this, a new camera for Center Stage will also be part of the list of new additions. Other than the iPhone SE 3 and iPad Air 5, Apple might launch at least one new Mac with its custom silicon. We previously covered that the iMac Pro with Apple silicon is now expected to launch in the summer. What this means is that the company can launch the new Mac mini with custom silicon.

Apple might see fit to launch iOS 15.4 at its Spring event in the coming months. Moroever, the event will be digital-only due to the ongoing health crises. Take note that these are mere speculations at this point so be sure to take the word with a pinch of salt.

This is all there is to it, folks. What are your views on the subject? Do you think Apple will launch the iPhone SE 3 and iPad Air 5 on March 8 alongside the Mac mini? Share your thoughts with us in the comments section below.