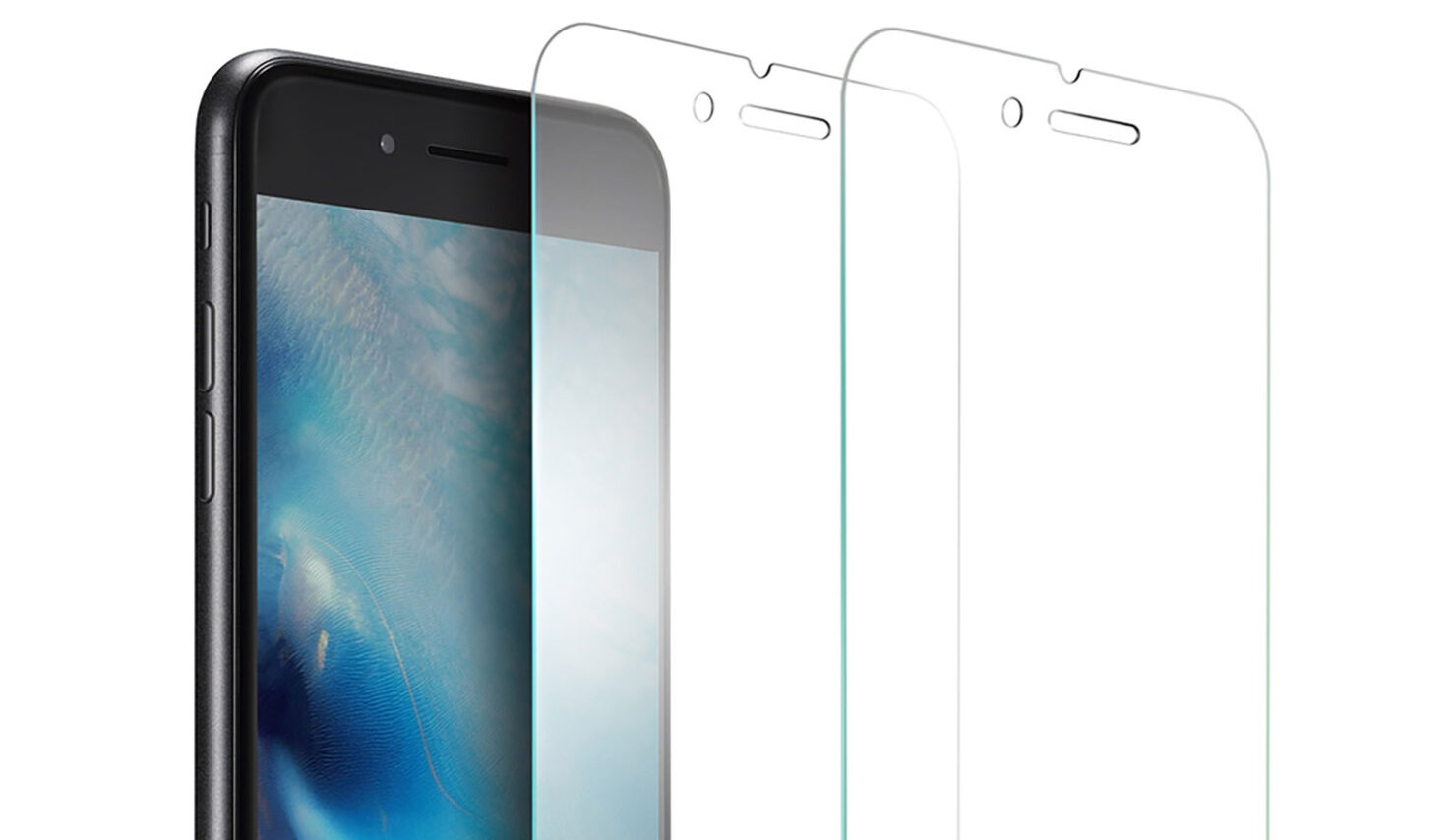 Here’s more evidence that Apple’s new 2020 iPhone SE might launch soon. A product listing on the company’s online store showing a screen protector has now added compatibility for Apple’s upcoming low-cost model. This can be a signal that the upcoming model might get unveiled soon.

Apple’s online store has listed a Belkin screen protector that was earlier shown to be compatible with the previous-generation iPhone 7 and iPhone 8. Thanks to an eagle-eyed reader, MacRumors reports that the iPhone accessory has now added compatibility for the iPhone SE. Just a few moments ago, we reported that Apple's low-cost model might launch on April 3, meaning the unveiling might materialize later today.

Based on the earlier report and the added compatibility of the iPhone SE for the Belkin screen protector, we’re inclined to believe that the aforementioned name is going to be the device’s official one, and it’s seemingly confirmed to sport a 4.7-inch display just like the iPhone 7 and iPhone 8. 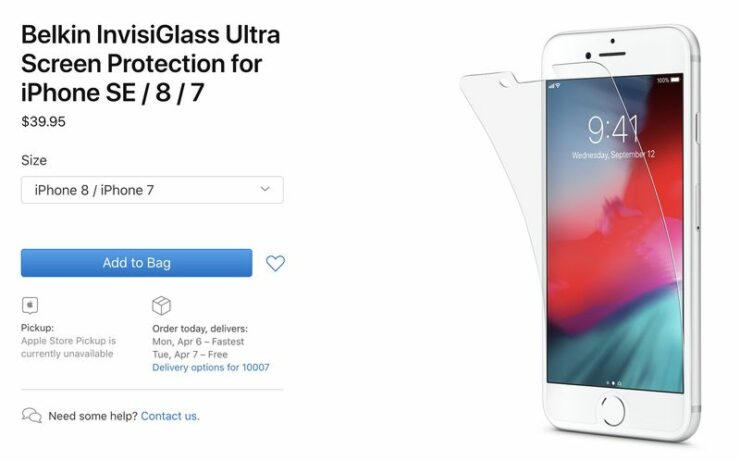 Previous reports have stated that the Touch ID home button is making a return to the iPhone SE, while also adding a 256GB internal storage model. The low-cost offering is also expected to be fueled by the A13 Bionic, coupled with 3GB of LPDDR4x RAM. The iPhone SE might be a favorite pick amongst both existing iPhone and Android handset owners. Thanks to its rumored $399 starting price, owners of the iPhone 6 and possibly iPhone 6s might believe this option be a worthy upgrade without splurging unnecessary amounts of money.

Though Apple is sticking to the older design based on the information gathered from multiple rumors and reports, the upgraded specifications and the attractive price will be seen as two of the biggest reasons for making the upgrade.

Will you make the switch too when the iPhone SE is officially expected to launch later today? Let us know down in the comments.