iPhone 12 Range to Reportedly Ship With Thinner, Less Power-Hungry Displays That Could Be Cheaper to Produce 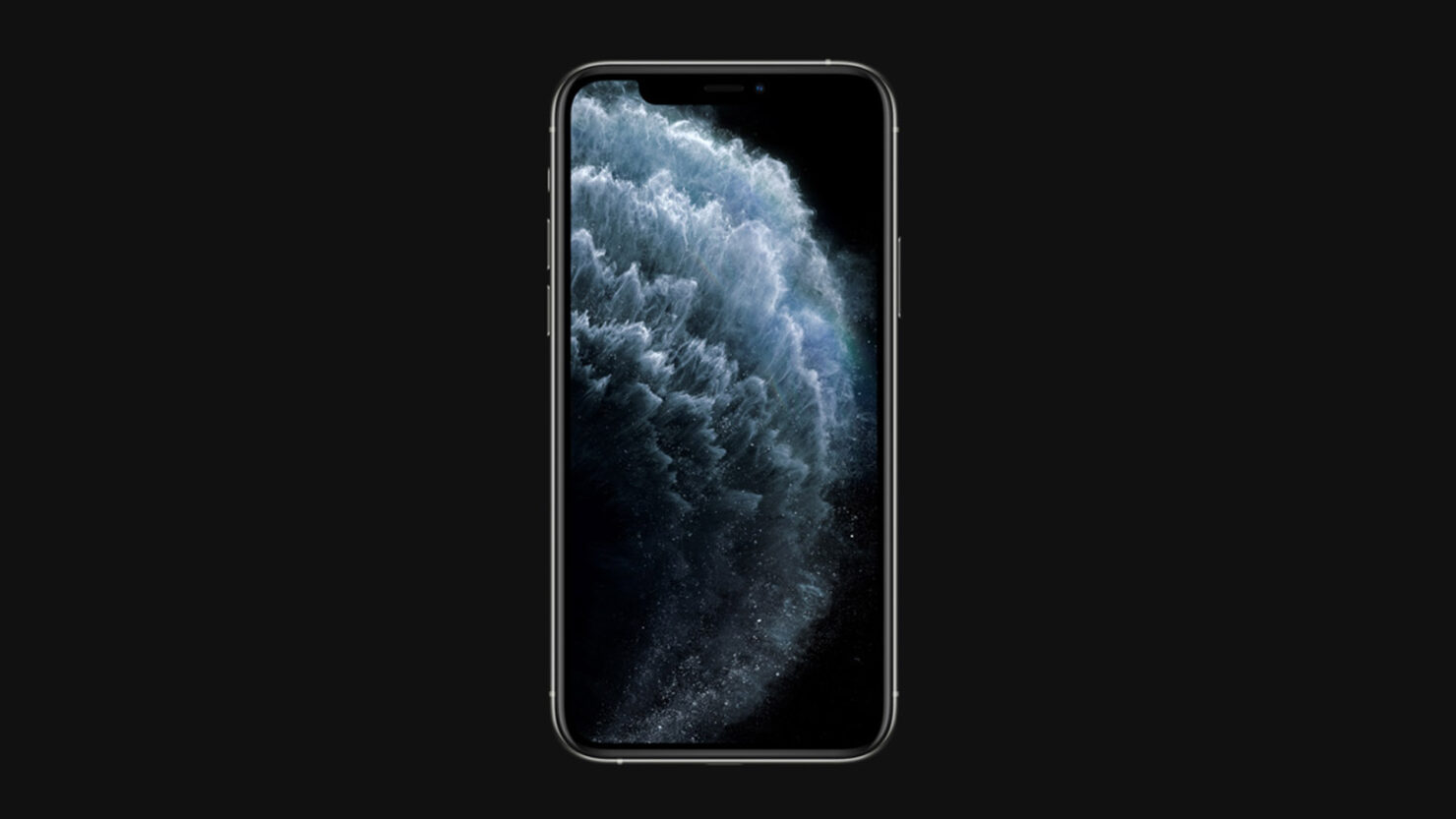 Considering that the Super Retina XDR displays found on both the iPhone 11 Pro and iPhone 11 Pro Max are the best in the business, it’s not difficult to imagine what the iPhone 12 family will offer in terms of quality. After all, with both current-gen models earning the highest-ever A+ award from DisplayMate, there’s bound to be better news this year. As it turns out, there is, if a report is to be believed.

LG Display, one of Apple’s suppliers for OLED screens will reportedly upgrade its production facility. The Elec reports that by deploying new equipment, the Korean manufacturer should be able to provide Apple with touch-integrated panels with LTPO backplane technology. LTPO backplane technology or low-temperature polycrystalline oxide is currently used in the Apple Watch Series 4 and Apple Watch Series 5, making them less power-hungry and up to 15 percent more efficient that the previous-generation LTPS, or low-temperature polysilicon technology that Apple currently uses in its iPhone models.

The use of LTPO backplane technology could reduce the thickness of the iPhone 12 display assembly, but the overall thickness value of the upcoming smartphones have not been disclosed. It’s possible the iPhone 12 retains the same thickness as its predecessors to accommodate for bigger battery capacities, and that combination would benefit customers in the end. LG’s new E6 display manufacturing lines are expected to be Apple-exclusive. It’s also possible that the new production method for making such displays costs less, but it’s unlikely that the tech giant will pass on these savings to customers.

Regardless, we should expect the iPhone 12 display to get super bright, making them easily visible outdoors, along with improved color accuracy, and less straining on the battery than before. Consumer Reports has already praised the iPhone 11 Pro Max for its battery endurance and with the combination of Apple’s 5nm EUV A14 Bionic, new display technology, and possibly bigger cell, we’ll get to experience an even better screen-on time when the iPhone 12 range officially releases in various markets.