2020 iMac Design May Have Been Leaked, as Cryptic Tweet Shows Both the Display and Base 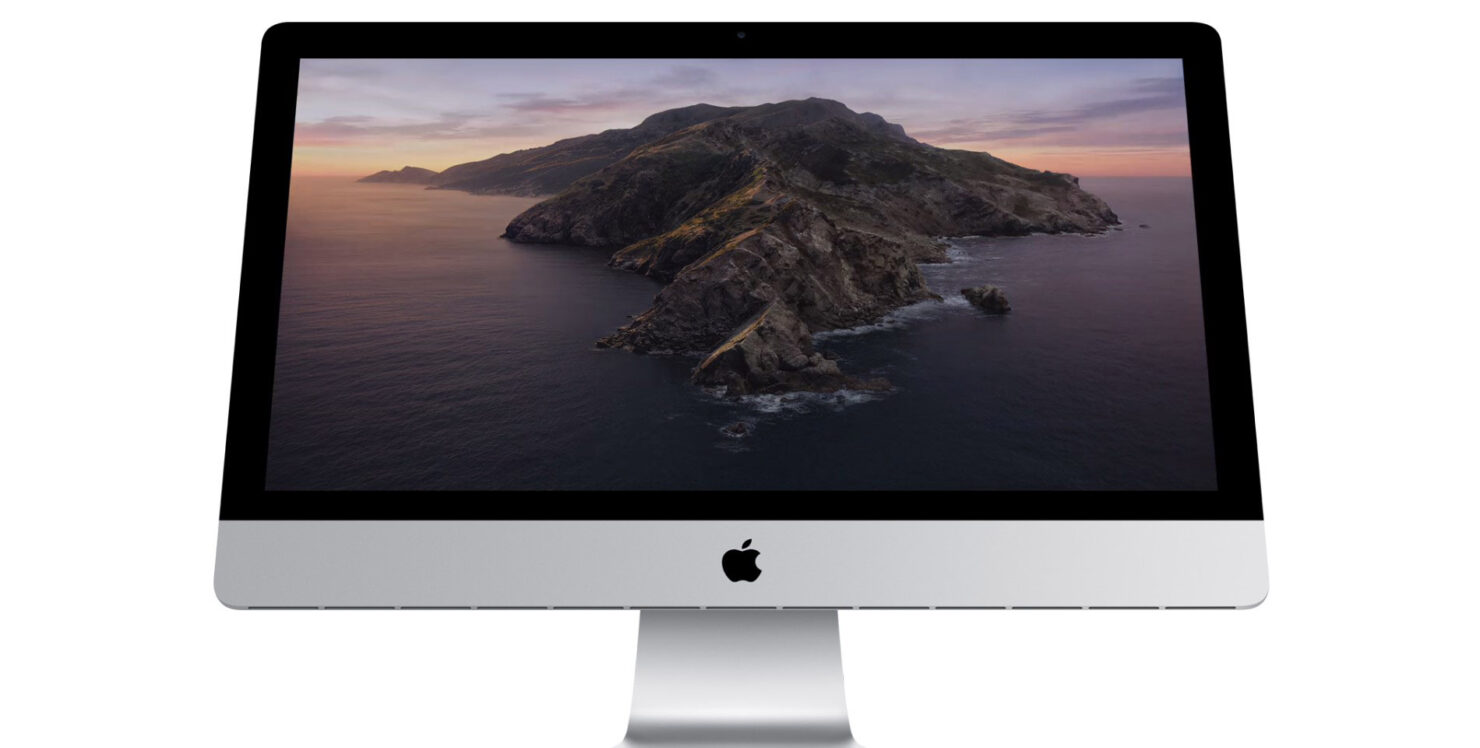 The 2020 iMac is expected to receive a design refresh that was long overdue. While we can agree that there’s no one in the business that makes an ‘all in one’ quite like Apple, it’s high time there was a change in that so-called ‘ageless’ exterior. Previously, a leaked iOS 14 code showed a schematic of the 2020 iMac with slimmer bezels, giving us a closer look at the new machine that Apple has reportedly been working on.

A render of the machine was also provided, but at the stage, we knew it was just a professionally-drafted image and not the actual ‘all in one’. Now one tipster has published a rather cryptic tweet, where there’s no text provided, only an image which may, or may not give us a look at the final version of the 2020 iMac.

The fresh image published by Twitter user blue_kanikama gives a new look at what could be the new 2020 iMac. The aluminum base in the image looks identical to the previous-generation iMac models, but the display has seen the biggest change. Firstly, it sports slimmer bezels, which according to Sonny Dickson will be the case when Apple announces the new iMac at its 2020 WWDC keynote.

Secondly, the boxier corners make the panel looks similar to the Pro Display XDR, though Dickson mentioned that while the bezels will be as slim as Apple’s $5000 professional monitor, the actual design change will be inspired by the 2020 iPad Pro, meaning flatter edges and perhaps a more premium finish. Then again, we’ll advise treating this tweet with a pinch salt, because the lack of text indicates that it could be another professionally-made render and not the real deal.

Then again, what if it is? We’d like to know what you think down in the comments.