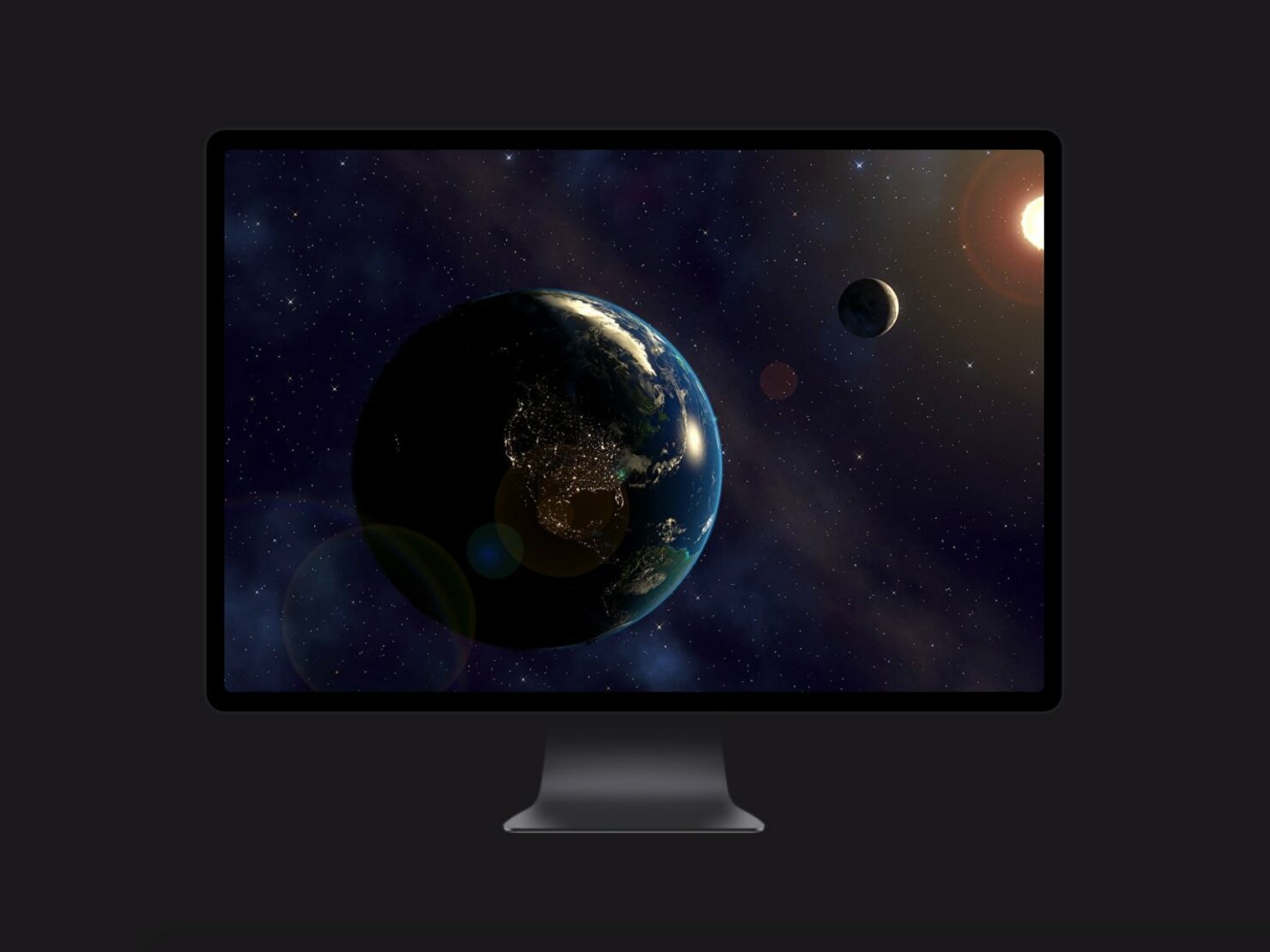 The so-called ‘ageless’ design of the iMac needs a major revamp and it was extremely refreshing to hear from a tipster that Apple is preparing a 2020 iMac with a complete redesign at this year’s WWDC. According to this report, The 2020 iMac would get a look similar to the iPad Pro, and with much slimmer bezels compared to the current-generation iMac. Now if you were searching for an update, we have that for you as well; a leaked schematic of the new iMac was reportedly found in iOS 14, so let us check out those details.

The leaked 2020 iMac schematic was seen in a tweet published by iFinder, who has also kind enough to provide a detailed render of what he believes the new machine will look like. While the schematic looks pixelated, the render based on the first image looks impressive and if you continue to examine it, the rendered 2020 iMac looks very similar to the Pro Display XDR. There isn’t any additional information regarding the design change, but there are rumors that Apple plans on incorporating powerful internals.

It isn’t confirmed that the machine will feature AMD’s Ryzen processors, so we guess Apple will be sticking to Intel for the time being. However, upgraded Navi GPU options are expected to be provided, along with the addition of a T2 security chip, and the removal of the slow Fusion Drive. In place of the Fusion Drive, we believe Apple will add blazing-fast PCIe NVMe SSDs, making everything happening inside the 2020 iMac super-snappy.

Whatever Apple is planning, whether it’s the 2020 iMac or the transition from Intel chips to its own silicon, we’ll find out on June 22, as that’s when the WWDC online keynote will kick off. While you wait for the keynote to kick off next week, you can also take a look at this unique and beautiful iMac concept that takes inspiration from Apple’s Pro Display XDR.

Do you think this allegedly leaked 2020 iMac provides evidence to how Apple’s new machine will look? Let us know down in the comments.