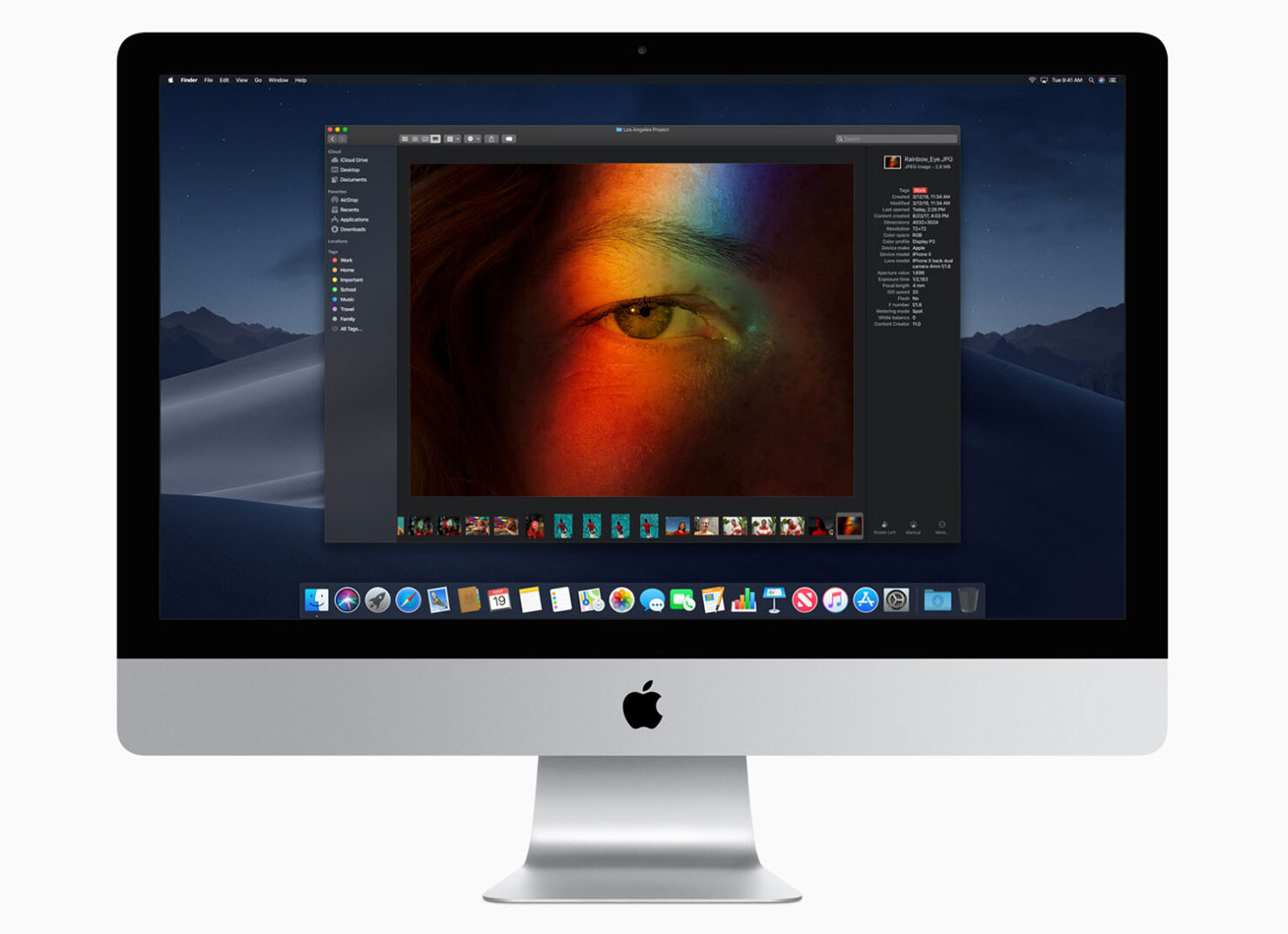 While it’s disappointing that no new hardware was shown at Apple’s WWDC 2020 keynote, it only means we’ll be seeing new products later in the year. Ming-Chi Kuo now predicts that the 2020 iMac launch will happen in Q4 2020, while also stating that the ‘all in one’ will feature a new design. Earlier, Sonny Dickson reported that the new iMac would be shown at WWDC and it would feature a design language similar to the 2020 iPad Pro. Unfortunately, there was no such announcement, so we’ll have to wait for an update in late 2020.

2020 iMac Was Tipped to Get Face ID, but the Rumor Turned out to Be Hot Air

Previously, Kuo mentioned that a 13-inch MacBook Pro and a redesigned iMac would be getting treated to Apple’s custom silicon later this year. Now he’s back with another update talking about a new product, but it’s unconfirmed if it is for the 2020 iMac or if there is going to be another model in tow. What he does state is that the new machine will tout a fresh design. Then again, this isn’t something we’re hearing for the first time, as previous rumors were prattling that the 2020 iMac will sport the same slim bezels as the Pro Display XDR.

There are also talks of an affordable 23-inch iMac, but Kuo didn’t mention anything related to this, but that doesn’t mean Apple won’t be releasing this kind of product. Our own thoughts on this report is that Apple will stick to Intel as far as the 2020 iMac is concerned, as the custom Apple silicon will make its way to its portable Macs first. The new iMac will also provide faster AMD Navi GPU options, with Apple rumored to get rid of the Fusion Drive completely in favor of faster and more reliable PCIe NVMe SSDs that will make the machine more responsive.

The last time Apple introduced a redesigned iMac was back in 2012 and while there’s nothing like this available in the market from another manufacturer, a 2020 iMac model with a face-change is long overdue.