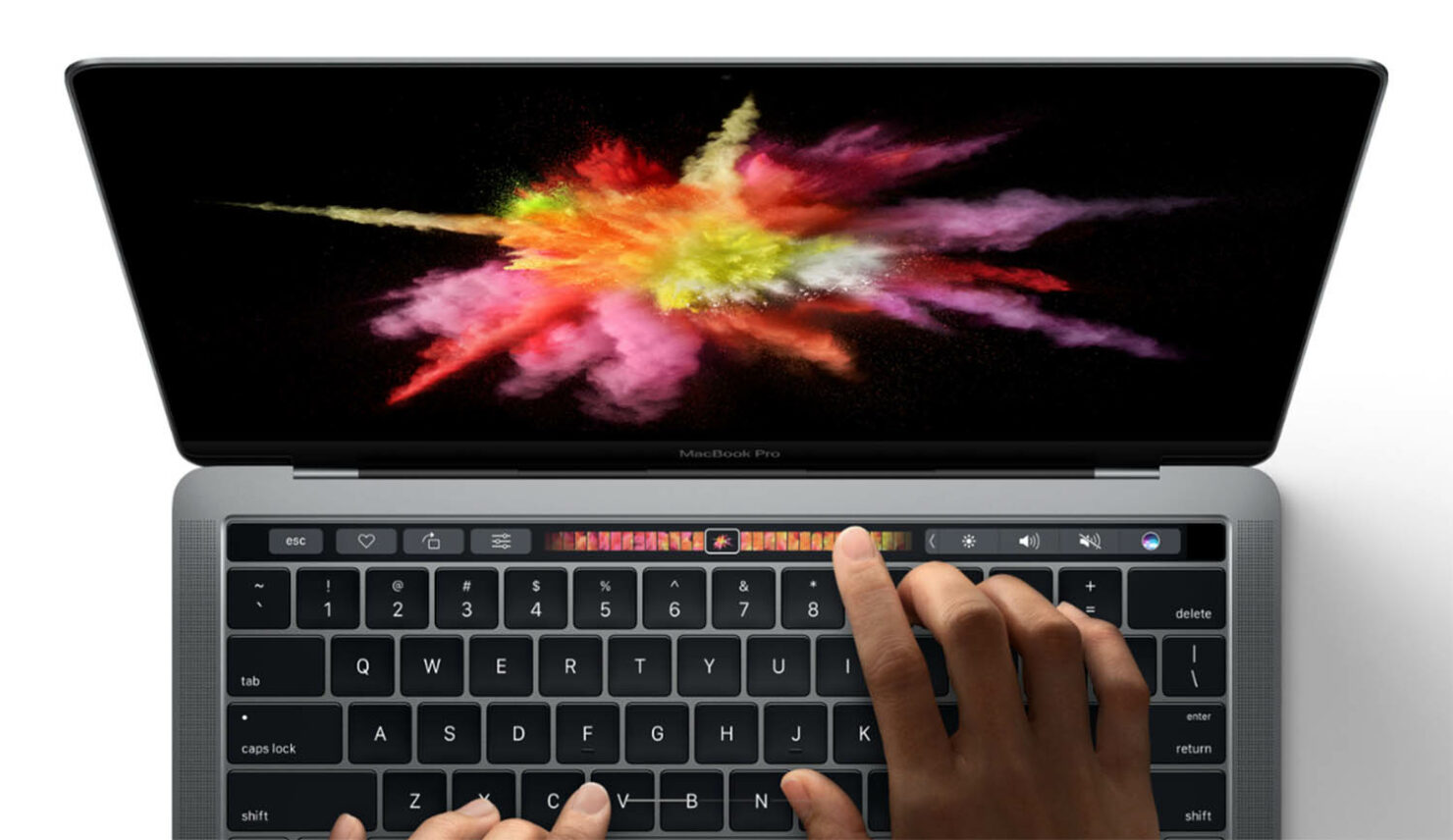 Even though Apple has introduced a new scissor switch keyboard with its 16-inch MacBook Pro launch, it doesn’t mean the class action lawsuit surrounding the MacBook Pro’s Butterfly keyboard has been laid to rest. In fact, a federal judge earlier this week rejected Apple’s request to drop the lawsuit surrounding the faulty keyboards, meaning that the proceedings will move forward as originally intended.

A fresh report from Reuters details that San Jose District Judge Edward Davila stated that Apple must face claims that its Butterfly keyboard repair program is inadequate. For those that don’t know, Apple launched a repair program that covers the MacBook, MacBook Pro and MacBook Air models all equipped with a Butterfly keyboard. While these can be replaced when an issue starts to appear, the replacements are also using Butterfly mechanisms, meaning that even if they are replaced, it can mean premature failure in the near future can happen.

According to the report, complainants believe that Apple may have known that its 2015 12-inch MacBook and future models had keyboards that were prone to failure and that its extensive repair program would not serve as an effective solution since the replacements would also be Butterfly keyboards. So far, customers who have purchased a 2015 MacBook, 2016 MacBook Pro or later models will be covered. A lot of publications have called the Butterfly keyboard mechanisms one of the worst design decisions taken by Apple.

Even with safety measures such as applying a layer of membrane to prevent dust build up in iterative models, customers have continued to complain that keyboards would fail over time and would often not register keystrokes. For a family of notebooks that come with a hefty price tag, it’s obviously something customers won’t appreciate irrespective of how many times the keyboard is replaced.

As for what the lawsuit wants, it seeks damages for violations of consumer protection laws. Benjamin Johns is the lawyer for the plaintiffs. Whether or not Apple ends up paying damages for this design fiasco, the technology giant should breathe a sigh of relief that it was able to mitigate this issue in the 16-inch MacBook Pro and most likely future models.

There’s also great news for those that want a portable 13-inch MacBook Pro with the redesigned keyboard as reports are coming in that it will materialize during H2 2020. While that’s still a long time from now, it’s a positive sign that Apple is moving in the right direction when it comes to notebook keyboard durability.