Musician Neil Young Calls the MacBook Pro ‘a Piece of Crap’; Says Steve Jobs Was Focused on Consumers, Not Quality 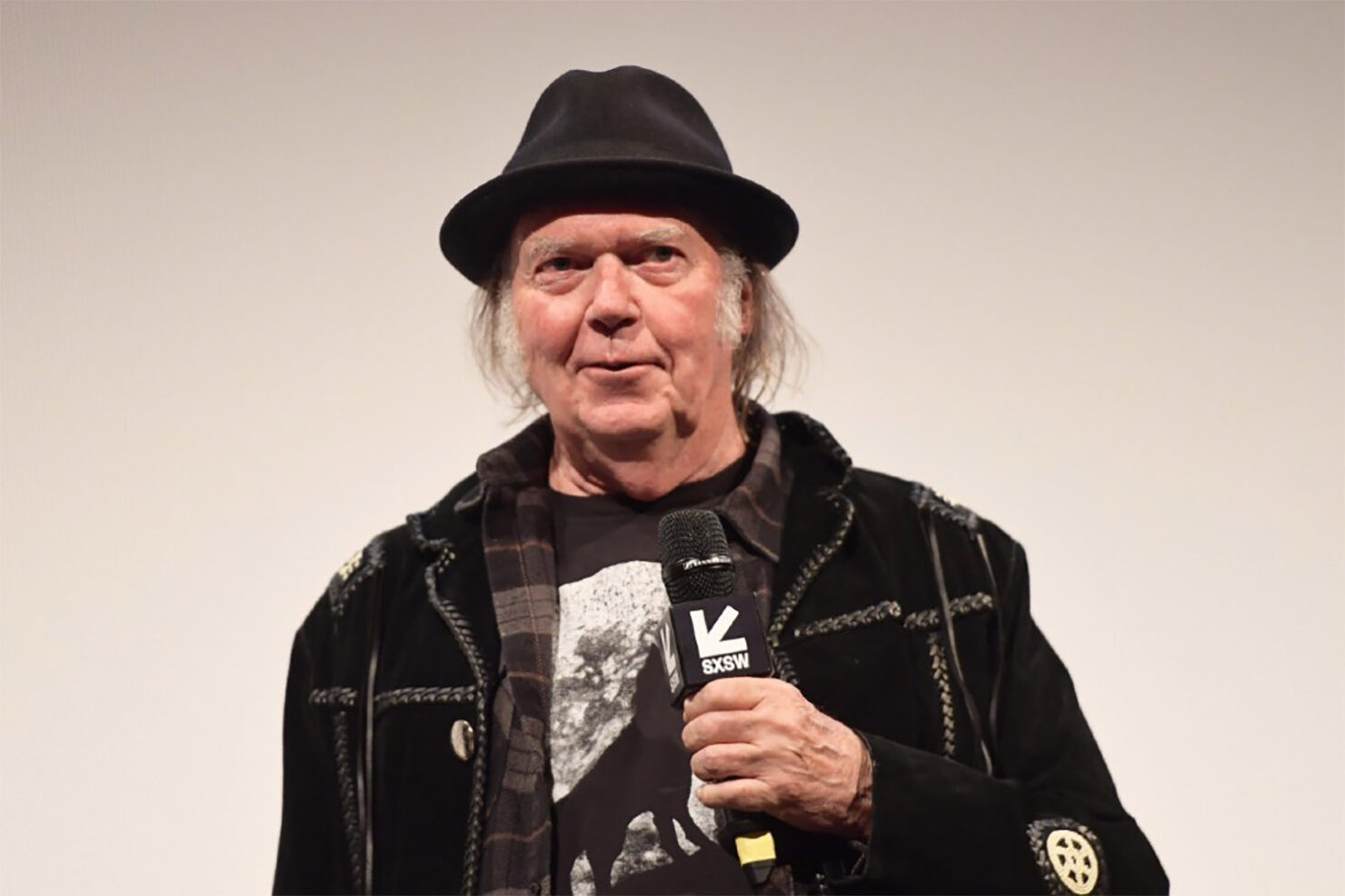 Looking at Apple’s 16-inch MacBook Pro, which combines performance, aesthetics, audio and so much more in that portable package, it’s difficult to believe that Canadian-born musician Neil Young would bad-mouth the company’s premium notebook series. However, the singer had some negative things to say about the product after Apple celebrated that its ‘Pro’ machine is used to record music.

In an interview with The Verge, Neil Young didn’t hold back on the MacBook Pro quality, despite the fact that critics claim it’s one heck of a machine. A lot of these critics also state that Apple crams in the best speakers in a notebook, but Young doesn’t seem to be convinced by that.

“It’s a piece of crap. Are you kidding? That’s Fisher-Price quality. That’s like Captain Kangaroo, your new engineer. A MacBook Pro? What are you talking about? You can’t get anything out of that thing. The only way you can get it out is if you put it in. And if you put it in, you can’t get it out because the DAC is no good in the MacBook Pro. So you have to use an external DAC and do a bunch of stuff to make up for the problems that the MacBook Pro has because they’re not aimed at quality. They’re aimed at consumerism.

That’s what Steve Jobs told me. He told me that exact thing: “We’re making products for consumers, not quality.” So they don’t want audio quality. They don’t want to spend a lot of time on that. Audio quality — for your reference and for anybody else that’s listening — is deeper than visual quality.”

Surprisingly, Young didn’t comment on the poor reliability of the butterfly keyboard mechanisms that Apple used from 2016 onwards, and that’s something to ponder about. Our guess is that he hasn’t used the company’s latest 16-inch MacBook Pro. If he did, he’d probably have a few nice things to say about it.

“You can look at things and think you’re seeing everything with a hi-res whatever you’re looking at in a picture. But true audio dimension is so deep, and there’s so much data there if you want to capture it all — in the echo and the softness and the loudness and the difference as things are decaying and getting smaller and smaller as they go away. That’s part of the beauty of sound, and the beauty of music based on that is that you can hear all of the detail.

Now, when you talk about doing that on a MacBook Pro, it makes me barf. This is where we are.”

Keeping Apple’s ludicrous asking price aside, do you think Neil Young was right about the MacBook Pro’s quality, as well as Steve Jobs vision on focusing on consumers, not quality? Let us know down in the comments.