ZOTAC Technology, a global manufacturer of innovation, is pleased to expand the GeForce GTX line of graphics cards with the ZOTAC GAMING GeForce GTX SUPER series featuring GDDR6 ultra-fast memory. Powered by the new NVIDIA Turing GPU architecture, the ZOTAC GAMING GeForce GTX 1660 SUPER series feature two super compact VR ready models and is up to 20% faster than the original GTX 1660 and up to 1.5X faster than the previous-generation GTX 1060 6GB.

Speed Straight Out of The Box With Zero Tuning

The ZOTAC GAMING GeForce GTX 1660 SUPER AMP is factory overclocked out of the box for faster performance. Featuring a full-body length aluminum array heatsink, dual 90mm fans, a dynamic layout of copper heat pipes, and powerful design in color neutral to match any PC system color scheme. At just up to 8.3 inches or 209.6mm, it is still super-compact design.

NVIDIA Launches GeForce GTX 1650 For Desktop at $149 US, Also Intros GeForce 16 Series on Gaming Notebooks Starting at $799 US 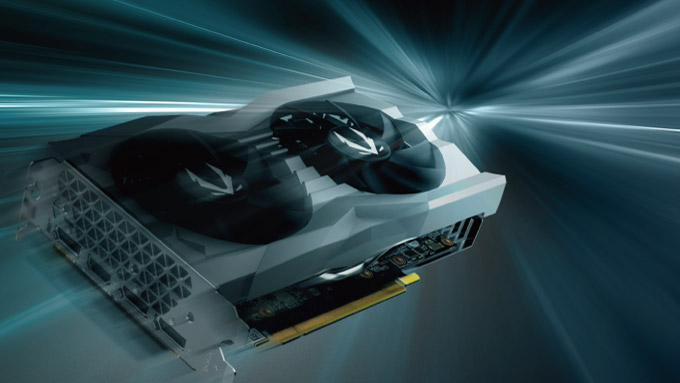 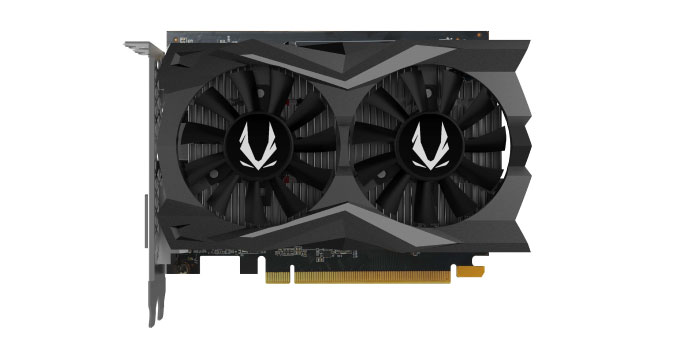 The 1650 Super Still Boasts a Decent Amount of Power

The ZOTAC GAMING GeForce GTX 1650 SUPER series features up to 50% faster than the original GTX 1650 and up to 2X faster performance than the previous-generation GTX 1050. The 1650 SUPER Twin Fan brings all the SUPER performance featuring a full body length aluminum array heatsink with dual 70mm fans. Measuring at a super-compact 158.5mm or 6.24 inches, the ZOTAC GAMING GeForce GTX 1650 SUPER Twin Fan features an HDMI 2.0b, DisplayPort 1.4, and a dual-link DVI connector to power up to 3 displays. 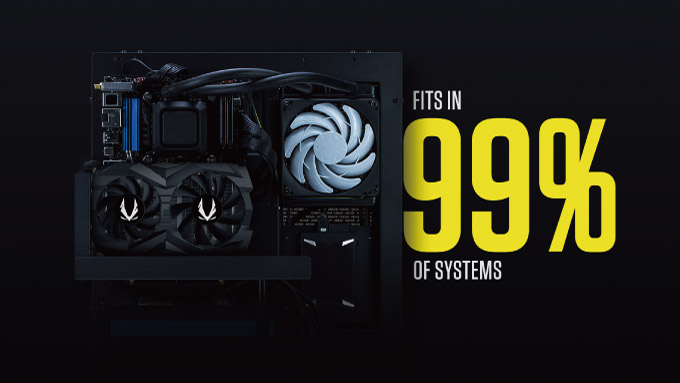 ZOTAC is a brand that aims to create the ultimate PC gaming hardware for those who live to game. It is the epitome of our engineering prowess and design expertise representing over a decade of precision performance, making ZOTAC GAMING a born leading force with the goal to deliver the best PC gaming experience. The logo shows the piercing stare of the robotic eyes, where behind it, lies the strength and future technology that fills the ego of the undefeated and battle experienced. The 16 series from Zotac embodies the mission statement from ZOTAC.