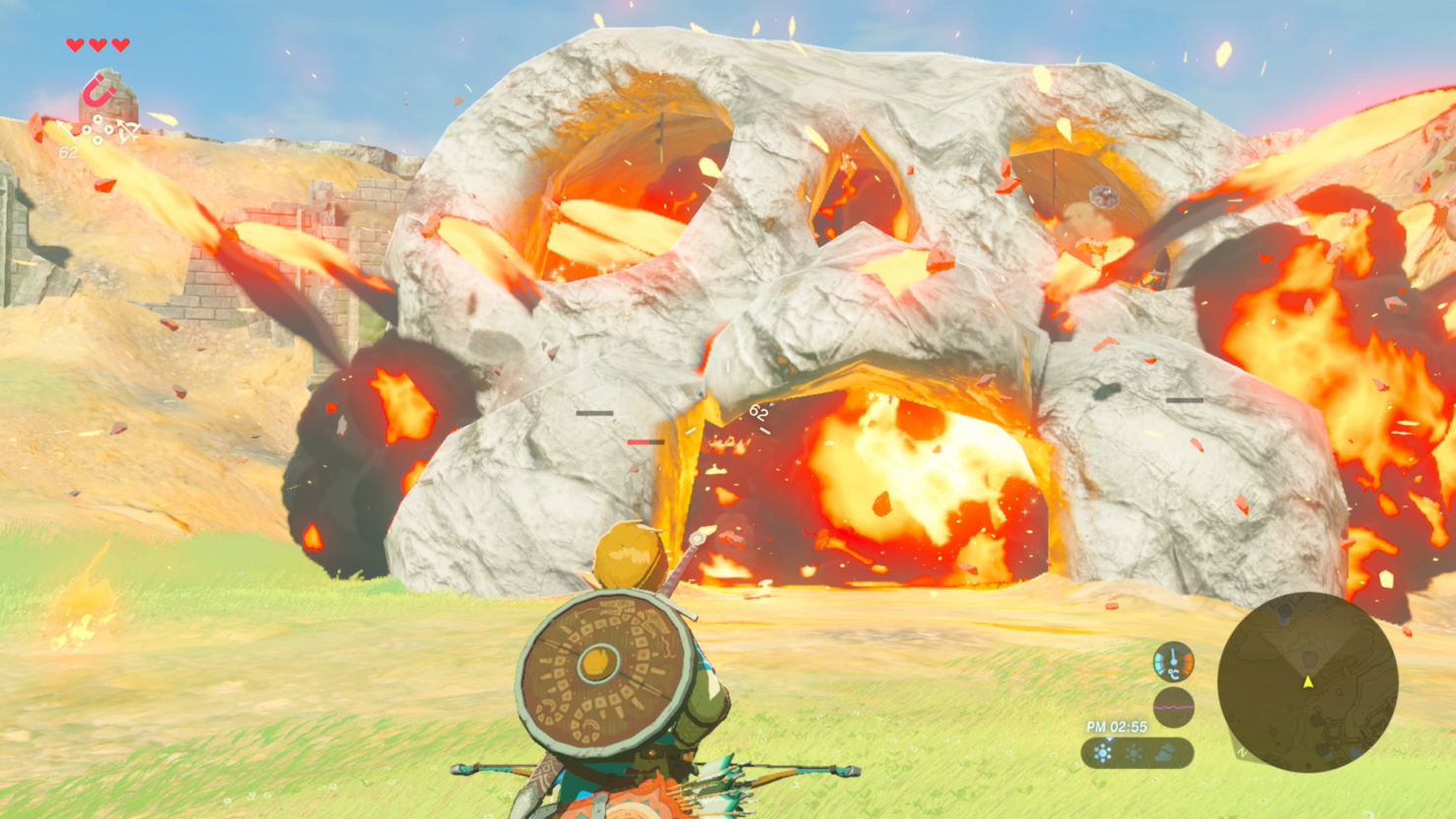 Zelda Breath Of The Wild has received its first DLC pack some time ago, and a second one called The Champions' Ballad is supposed to release before the end of the year. Nintendo has yet to confirm a release date, but it seems like it will be announced soon.

Speaking with Kotaku, Nintendo of America president Reggie Fils-Aime confirmed that The Champions' Ballad release date will be announced shortly. Additionally, he stated that the November 10th release date, the same release of the expansions' Amiibo figures, may not be the real one.

We will shortly be announcing the date for that content, so I would not lock and load on November 10th.

On a somewhat related note, Reggie has been asked about the GameCube Controller Adapter support introduced to the Nintendo Switch with the 4.0.0. According to him, the support's addition was unintended.

In our latest system software update, it enables third-party peripherals to work on Nintendo Switch. As a result, the peripheral for Wii U that allows it to attach GameCube controllers also works. A sign of Super Smash Bros. Melee support incoming? Of course, there’s nothing to announce on this. I think it’s fair to say, Stephen, that that peripheral working was as much a surprise to us as it was to consumers.

Zelda bReath of the Wild is now out on Nintendo Switch and Wii U in all regions. The Champions' Ballad DLC will release on a yet to be confirmed release date.