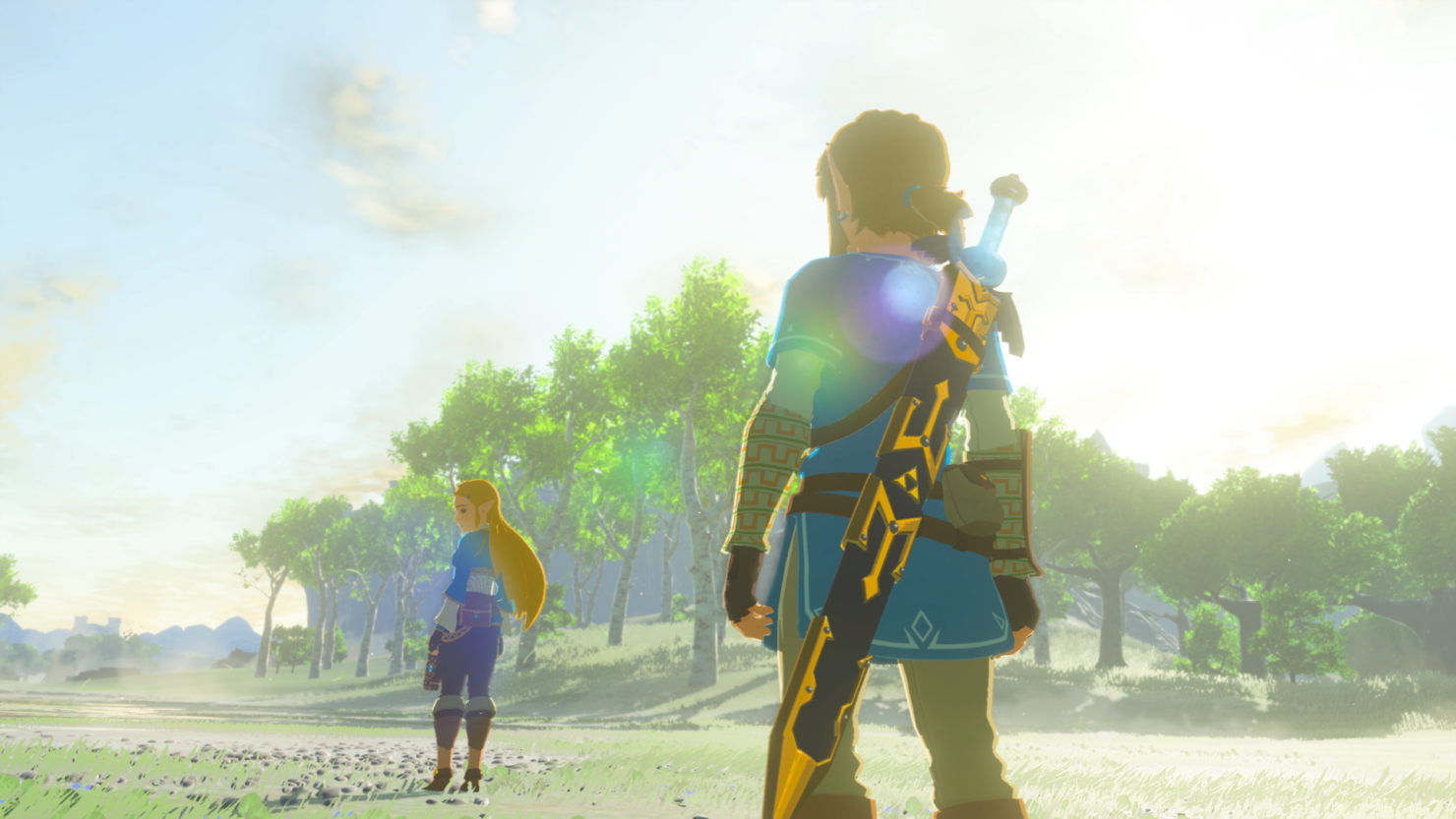 During the E3 2017 last month, Nintendo revealed the name of the second DLC pack coming for Zelda Breath Of The Wild later this year. Not much else has been revealed about it, other than The Champions' Ballad name, but today more emerged on it thanks to a panel held during Japan Expo 2017.

During the panel, Eiji Aonuma confirmed that Link will still be the main playable character in the DLC expansion, but players will still see more of Zelda and the Champions and learn more about them as well. A short gameplay video has also been released, and you can check it out below.

Mr Aonuma confirmed you'll still play as Link in The Champions' Ballad, but learn more about #Zelda along the way pic.twitter.com/DvRbvQuOeb

Yes, the #WindWaker lobster shirt will be making a comeback in The Champions' Ballad! #Zelda #BreathOfTheWild #DLC2 #lobster pic.twitter.com/WoiqTQaQcR

Thanks to the Wii U Cemu emulator, even PC players can enjoy Zelda Breath Of The Wild. The latest public release of the emulator introduced more improvements for the game, and the game is finally playable from beginning to end.

Zelda Breath Of The Wild is now out on Wii U and Nintendo Switch in all regions. The Champions' Ballad DLC has yet to be dated. We will keep you updated on the upcoming DLC expansion as soon as more comes in on it, so stay tuned for all the latest news.