Zelda Breath Of The Wild Linkle Mod Is Incredibly Polished 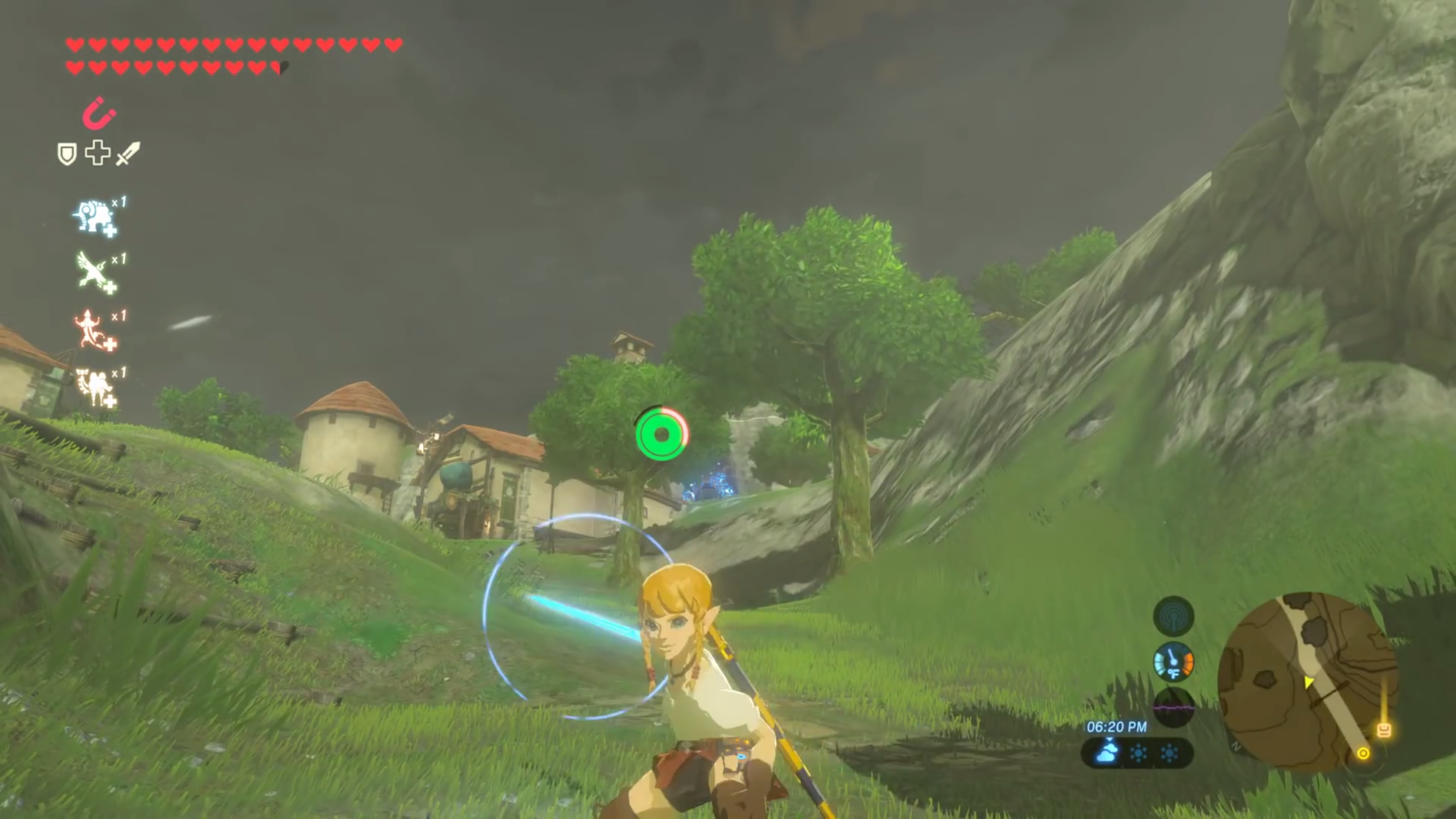 Since becoming playable on PC thanks to the Wii U Cemu emulator, Zelda Breath of the Wild has received a lot of different mods which allow players to control a variety of characters, play the game at the correct speed while it runs at 60 FPS and more. Another mod has been recently released, and it's one of the most polished mods ever released for the game.

The new Zelda Breath of the Wild, which can be downloaded by going here, allows players to control Linkle, the female version of Link originally introduced in Hyrule Warriors. The character comes with added voice and Facial Expressions and unique armor.

Voice and Facial Expressions have been added.
Crossbow is over Royal Halberd. It's a spear.
Linkle's body is over Link's model.
Linkle's armor is over the Hylian Set.
Includes dyable armor colors.

Late last year, Zelda Breath of the Wild has been officially expanded with the Champion's Ballad DLC, which is a nice addition to the game.

Missed opportunity basically sums up the entire Champion’s Ballad DLC expansion. The Legend of Zelda: Breath of the Wild was such a monumental game that I suppose it was too much to expect the same sort of quality to be brought through to the DLC. While what is here is loads of fun and interesting, I’m not sure I feel the price of the season pass is worthwhile. The first DLC pack was underwhelming, and while the second is far more substantial, I’m not sure it redeems the first and makes the season pass better value.

The shrines here are great and the extra quests are nice, but the moments of genius that made Breath of the Wild great aren’t here, and that’s a shame. Still, though, anyone looking for another reason to return to Hyrule will enjoy the new challenges and puzzles while they last.