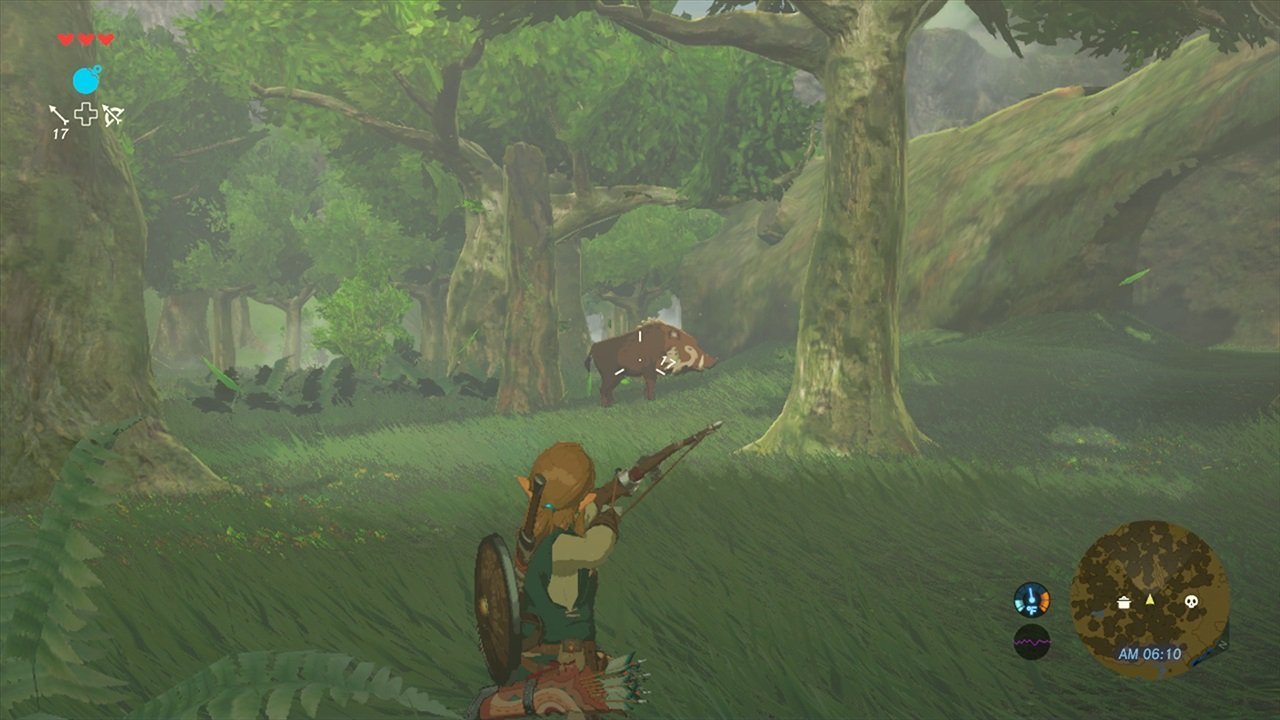 A new version of the Cemu emulator, version 1.11.5, has been released to Patreon backers this week, and reports suggest that the emulator brings significant performance improvements for Zelda Breath of the Wild, among other games.

Cemu 1.11.5 brings other changes outside of emulation improvements, such as support for emulating Wiimote controllers using keyboard and USB controllers and more. Catch the full patch notes below.

Cemu 1.1.15 is now available only for Patreon backers. It will be released to the public this week, on March 3rd.

Zelda: Breath of the Wild, Mario Kart 8 and Splatoon Look Great with ReShade Based Ray Tracing