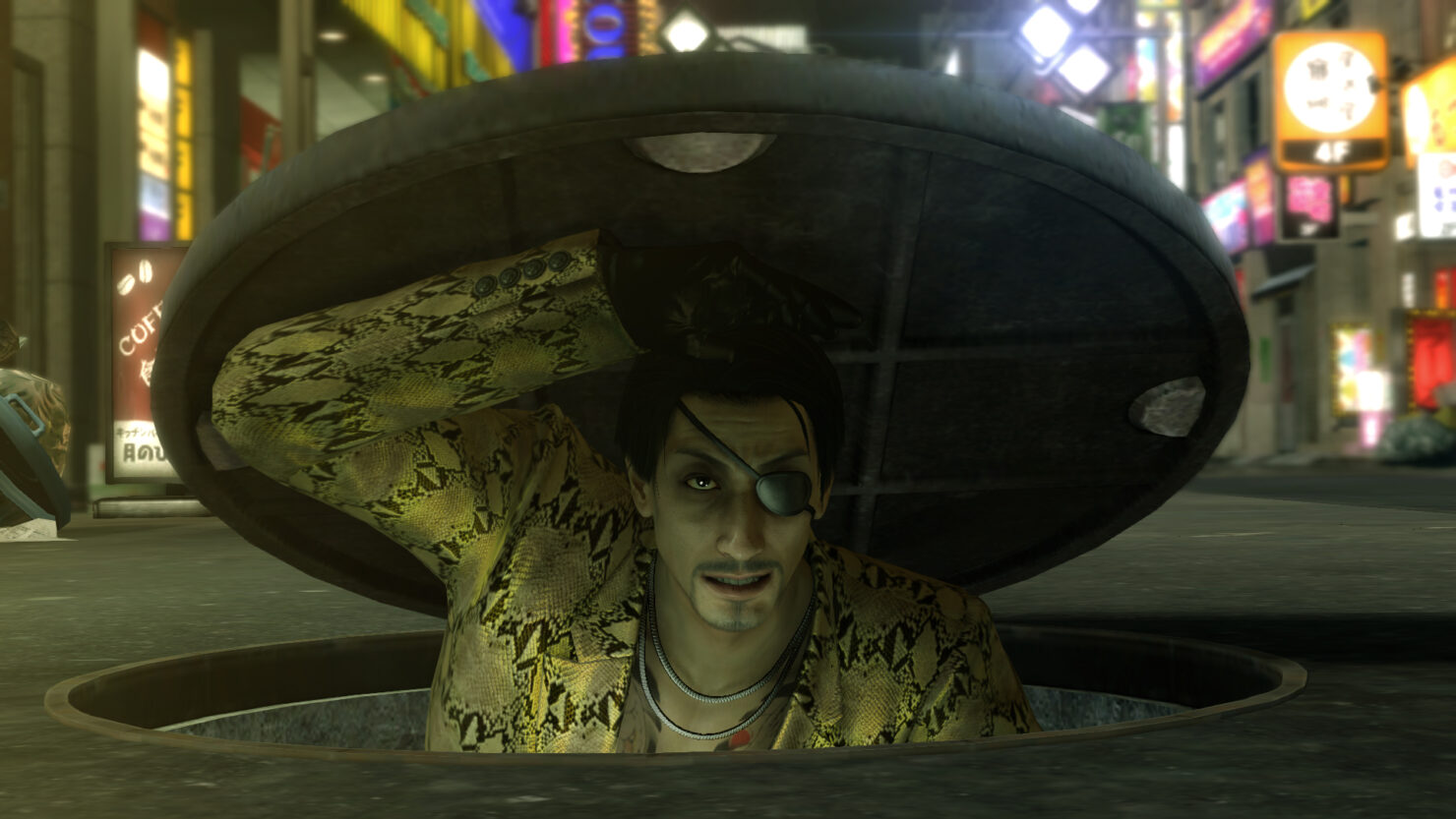 Yakuza Kiwami was announced to be coming to PC several months ago, alongside Yakuza Zero. The latter game has been available on Steam since August 1st, though, and fans have been wondering when the remake of the first Yakuza title would launch.

SEGA might very well have teased the answer with the following GIF posted on the official Steam page. If that's correct, Yakuza Kiwami will be out on February 19th.

Yakuza Kiwami May Be Releasing Soon On Steam

Yakuza Kiwami is hitting Steam on February 19th according to a new tease GIF posted on the Steam pagehttps://t.co/o45CusjaRX pic.twitter.com/GAUrla1LRz

Kai reviewed the game when it first came out on PlayStation 4 and lauded the developer's remake.

Despite Yakuza Kiwami sharing a near perfect reflection of 80's Kamurocho from Yakuza 0, there's still an important story to tell. The city of Kamurocho welcomes all with a wide array of minigames, sidequests, and the most Majima cameos of any Yakuza title to date.

There's no word on pricing yet, but we'll let you know once SEGA makes that official. Meanwhile, here's a brief official description of the setting.

1995, Kamurocho… Kazuma Kiryu, the Dragon of Dojima, takes the fall for the murder of a crime boss to protect his sworn brother, Akira Nishikiyama, and his childhood friend, Yumi.

2005… Akira Nishikiyama has become a changed man. Yumi is nowhere to be found. Ten billion yen has gone missing from the Tojo Clan's coffers, putting the organization on the brink of civil war. And Kazuma Kiryu is released from prison to a world he no longer recognizes.

With enhanced gameplay, an expanded cinematic story, the return of the battle styles from Yakuza 0, more nightlife spots, and re-recorded audio by the series cast, Yakuza Kiwami is the ultimate and most “extreme” version of the original vision of the series, now optimised for PC with 4K resolutions, uncapped framerates, customisable controls and ultra-widescreen support.

Yakuza Kiwami Review – Following the Money to the End