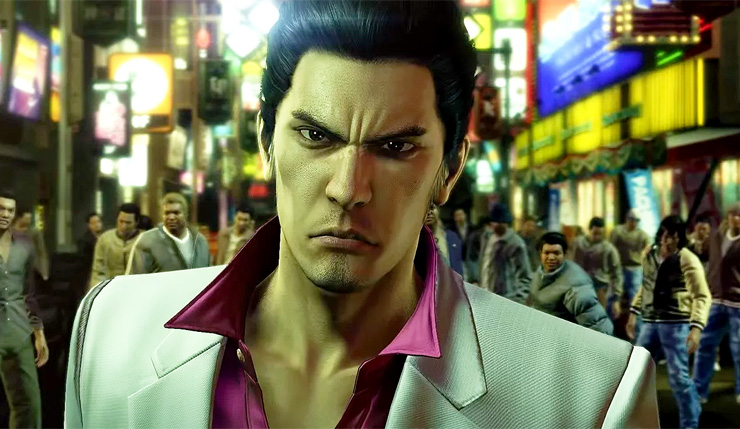 Sony has revealed the free games PlayStation Plus subscribers will have a chance to tackle next month, and it seems that leak from a few weeks back was the real deal. Of course, we now also know what PS3 and PS Vita games we’re getting. Following an October headlined by Friday the 13th and Laser League, Sony is offering up the open-world ridiculousness of Yakuza Kiwami and over-the-top shooter Bulletstorm: Full Clip Edition in November. Check out a trailer for the new additions, below.

Get the definitive Bulletstorm experience, which includes all existing Bulletstorm add-ons plus brand-new exclusive content! Play as Grayson Hunt, who crash lands on an abandoned resort planet. You have two choices: survival or revenge. This game is over the top fun at its best.

Get reintroduced to the Dragon of Dojima, Kazuma Kiryu. Become the up-and-coming yakuza who takes the fall for the murder of a crime boss, only to emerge from prison ten years later to a changed world. This game has been visually enhanced for 4K, and retains all of the great action role-playing.

Definitely a step up from October’s PS Plus lineup, but Xbox Games With Gold probably wins this month with Battlefield 1 and Assassin’s Creed. That said, if you’ve never tried a Yakuza game before, I highly suggest you give Kiwami a shot, and don’t sleep on Jackbox Party Pack 2! The Jackbox games are pretty much guaranteed family gathering fun.

What are your thoughts on November’s free PS Plus games? Which game will you be tackling first?