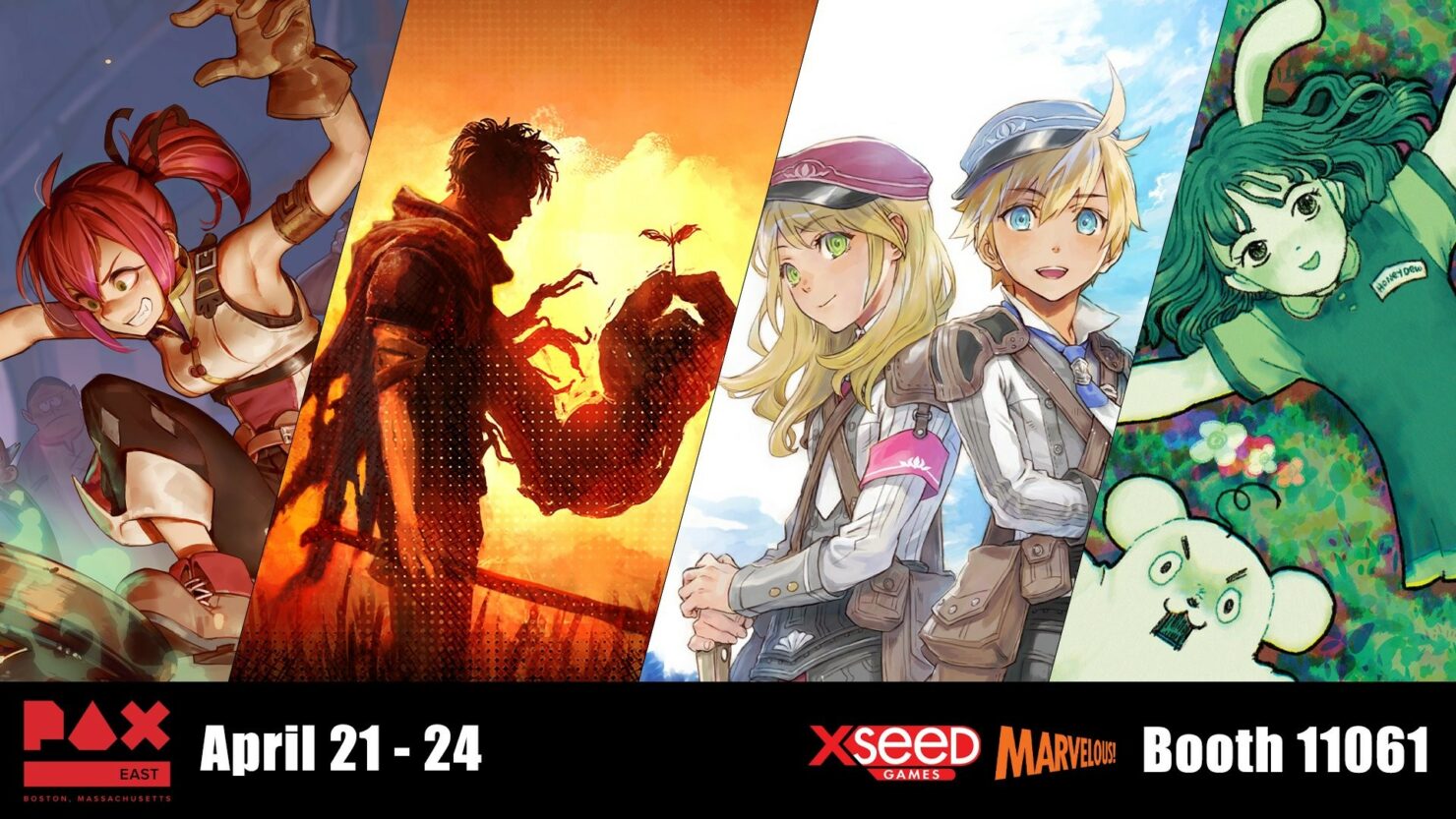 PAX East is a few days away from making a huge comeback, and the lineup is already looking stacked going into it. With the likes of Monster Hunter Rise and Magic: The Gathering coming to the show, there’s plenty for someone to do or look forward to at the event. This also rings true for fans of publisher XSEED, who will be making an appearance at the event.

XSEED, and subsequently its parent company, Marvelous, have a block ready for PAX East next week, and it will feature the world premiere of DEADCRAFT, a brand-new game that XSEED will be publishing. Marvelous had only trademarked the name about 14 months ago on February 17th, 2021, and PAX East 2022 will be the first anyone sees of it.

In a press release from XSEED and Marvelous, they describe DEADCRAFT as “a brand-new game where players will fight for survival in a post-apocalyptic world. The full global unveiling of DEADCRAFT will be made when PAX East kicks off and attendees will have the first-ever opportunity to get hands-on time with the game.”

In essence, in addition to a worldwide reveal, a playable demo will be available at the event. XSEED and Marvelous have other games lined up, including the likes of

All four of these titles will be featured at PAX East 2022 next week. You can view the event’s schedule right here.