Yesterday we saw a leak sharing ambitious plans of Sony intending to launch two flagship smartphones this year. While we took the news with quite a lot of salt, another leak today talks about Sony Xperia Z4 release date. According to this, Sony will release the Xperia Z4 no later than April 20. This sounds in line with earlier rumor of Sony planning to launch the Z4 before the middle of this year. This timing would also help the tech manufacturer to then focus on the Xperia Z5 which is expected to be completely re-designed.

- Latest in industry: Android 5.1 Lollipop Official Update Out for Nexus 4 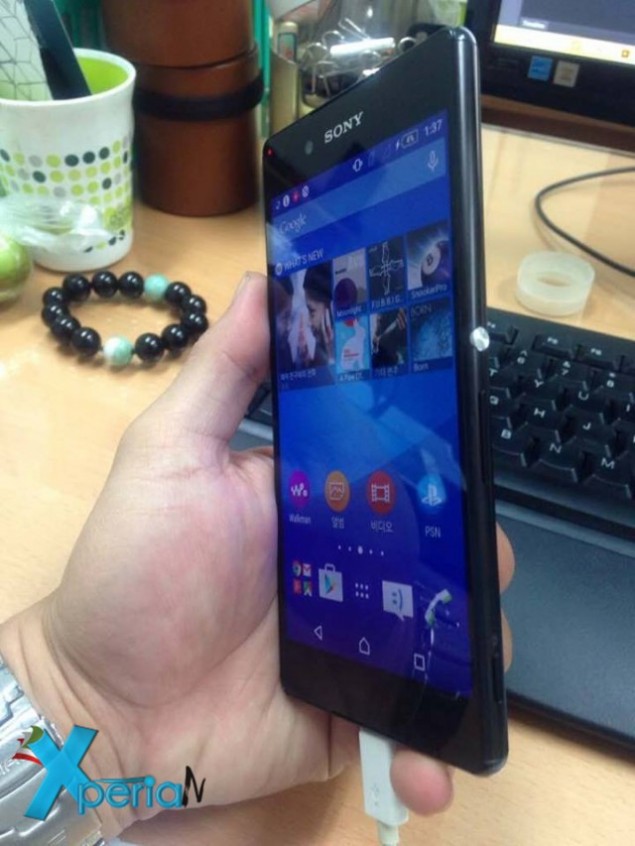 Latest rumors coming from Japanese media indicate that Sony is ready to launch a new Xperia smartphone in the country by April 20. The barrage of leaks and rumors surrounding Xperia Z4 give the industry hope that this to-be-launched smartphone might just be the Sony Xperia Z4!

Sony will unveil a new Xperia smartphone in Japan, no later than April 20. While there’s no concrete evidence to suggest that the mysterious device will be the Xperia Z4, it’s difficult not to take this possibility in account given the amount of Xperia Z4-related leaks that emerged lately, and also because the Z4 is a long-time coming.

Last night we shared with you some details of the next gen Sony Xperia Z5 which will be allegedly the first smartphone after years to see a massive design change.

Sony will launch a completely re-designed flagship smartphone starting from Xperia Z5 with only a little resemblance to Xperia Z4 or its predecessors. The smartphone will sport a Quad HD display screen for all markets, have a 4 GB of RAM, and new camera sensors.

Here are the expected specs to make you ready for the Xperia Z4 release date: