Google has finally released the very latest Android 5.1 Lollipop update for the Nexus 4. Weighing in around 174 MB, the update carries the build number LMY47O. 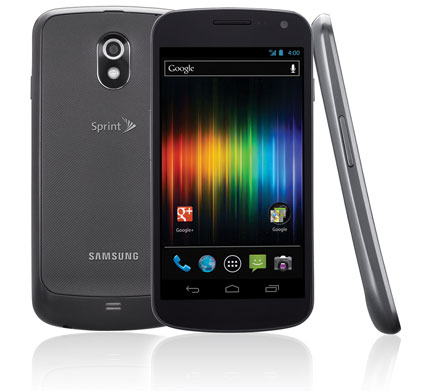 You can update Nexus 4 to official Android 5.1 Lollipop via the OTA. However, if your region is yet to get the Lollipop sweetness, you can manually upgrade your smartphone too. Simply click on the link shared below.

You can install official Android 5.1 Lollipop for Nexus 4 from this link. Once you have downloaded the file, simply go through the usual steps you perform to flash the updates.

Share Photo Sphere Pictures on Google Maps – How to