The leaks around the expected Sony Xperia Z4 and rumored Xperia Z5 are getting quite hazy as we receive more data. We have seen several leaks suggesting that Sony Xperia Z4 will be nothing but an incremental device keeping up all the design features of its predecessors and taking the chip, camera a notch higher. We also saw a rumor that indicated that Sony is planning to launch Xperia Z5 either in the Fall or January 2016. The Xperia Z5 will be the one bringing in different design language and new features making us ask the question why to work on mundane Xperia Z4 if Sony has something exciting for the same year? 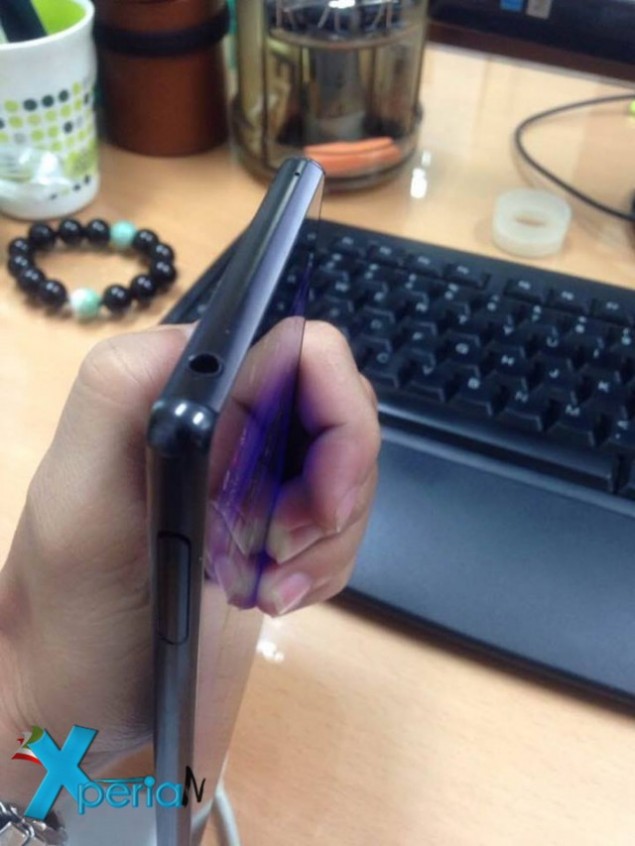 Today's latest Xperia Z4 leak suggests that Sony Xperia Z4 will not only feature a metal chassis draped in an all-metal body aura, but will also sport a fingerprint sensor. Now if you remember, the Xperia Z5 rumor had indicated that only the Z5 tablet will receive the fingerprint sensor, which had come as quite an odd bit of information.

While we cannot say anything about an all-metal Xperia Z4 as no other leak so far has suggested a design change and we seem to be near to the launch but having a fingerprint scanner won't be that surprising. After all, every other major flagship smartphone has already started to flaunt this feature anyway.

As far as the all-metal body is concerned, it is yet to be seen if Sony will stay away from the signature glass rear of Z smartphones or if we will receive something similar to the Galaxy S6 duo. The design bit might even be spot on as Sony is rumored to be working on two devices for this year, if we believe the earlier rumors. Which means that we might see the design change in Xperia Z5 and the fingerprint sensor in the upcoming flagship? Who knows!

Sony's going all metal with the #Z4. Iconic power button getting a refresh too with a built in touch finger print sensor. Out September.

However, what you might find surprising and rather pleasant is the placement of the sensor. The Xperia Z4 leak suggests that Sony intends to fit the Xperia Z4 fingerprint sensor on the power key. How it will manage the design, we will see once the device gets leaked in images or is finally launched. It would, however, be one cool feature with no unnecessary thumb movements.