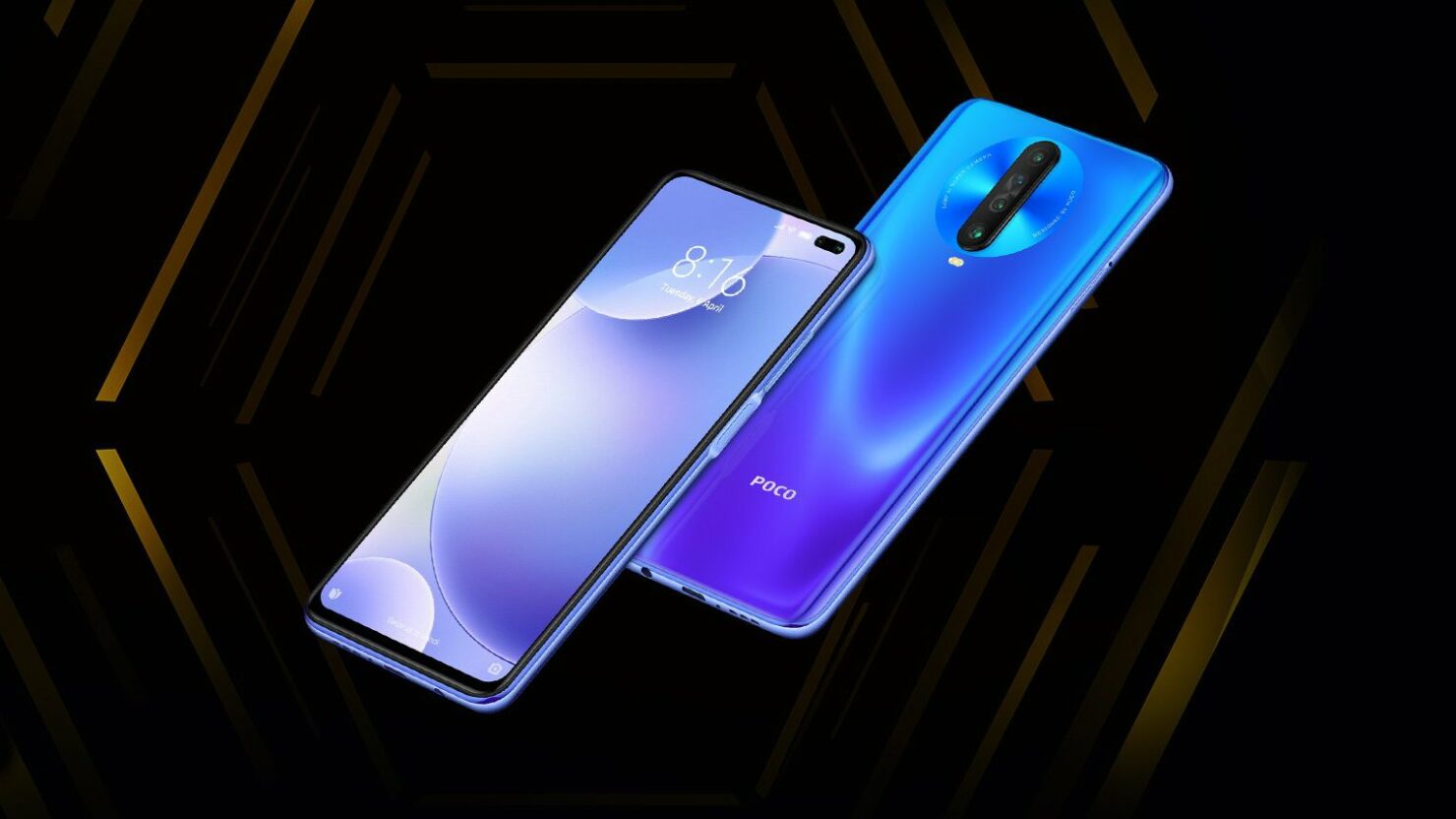 In 2018, Xiaomi’s subsidiary brand POCO created waves by launching POCO F1, a sub-$300 phone with a flagship Snapdragon 845 under the hood. The phone was only available in India and last month Xiaomi India CEO Manu Kumar Jain announced that POCO is now an independent brand. Now, the company has released the POCO X2, its second phone which but it is not the successor to the first one.

On the contrary, the POCO X2 is a mid-tier handset with the trendy 120Hz display and it’s also the first phone to sport Sony’s 64MP IMX686 camera. It has the mid-tier Snapdragon 730G inside and according to the company’s general manager Manmohan Chandolu, this was the obvious choice instead of choosing a Snapdragon 865, or even a Snapdragon 855 otherwise the competitive factor of the handset would disappear.

Chandolu says that while the Snapdragon 845 that fuels the POCO F1 is a well-priced chip, it is not available anymore and the newer 800-series chipsets are really expensive. Even last year’s Snapdragon 855 didn’t see the same reduction in the price after the release of the Snapdragon 865 as the company was expecting. Using either of the two chipsets would have caused the price of the POCO X2 to shot through the $300 mark.

Previously it was reported that Xiaomi has trademarked the name POCO F2, implying that a successor of the flagship killer launched back in 2018 is on the way. However, Chandolu hasn’t confirmed the existence of the phone yet. Moreover, since POCO isn’t a brand that’s officially available in developed markets, the company isn’t too keen on launching a 5G-ready phone, as the next generation of mobile networks haven’t gone live in other regions.

Thus, using a 5G-capable chipset in any of its phones doesn’t seem feasible right now, as that would just drive up the cost. Moreover, there is a potential conflict of interest between the manufacturer and its parent company Xiaomi too, so it probably doesn’t want to release a premium phone in countries where actual Xiaomi-branded smartphone sales might suffer.

As for the POCO X2, the company still believes it’s a great gaming-centric device, even with the Snapdragon 730G octa-core at its core. The phone packs a generous 4500mAh cell boasts a quad-camera setup at the back and has a 20MP dual camera up front.

Regardless of what the company’s decision was, do you still believe the POCO X2 should have shipped with a Snapdragon 865? Let us know down in the comments.