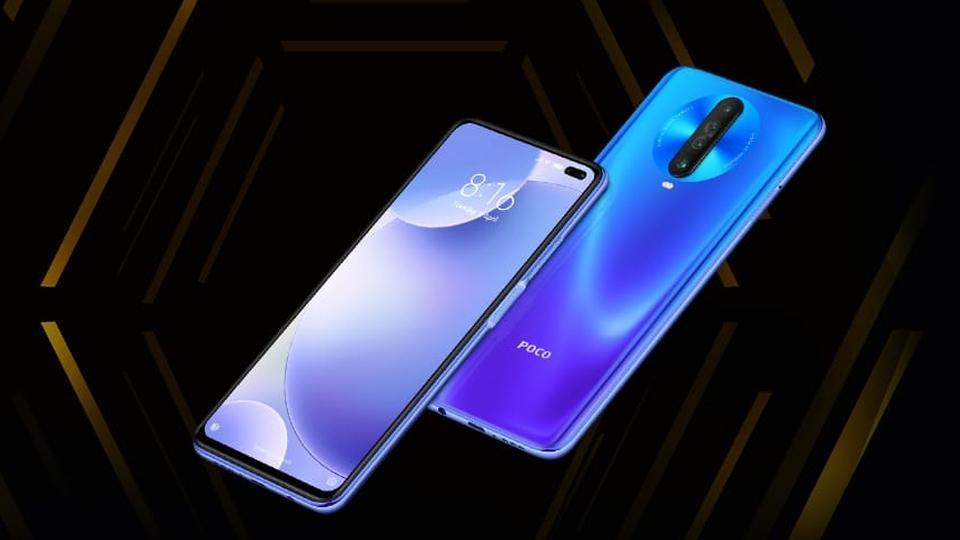 Just days before its official release, we got to know pretty much everything there was about the Poco X2 via a leak. The phone, for all practical purposes, is a Redmi K30 with a fresh coat of paint and an objectively better screen. The Poco X2 has officially been unveiled today. Let's see what it is all about.

The Poco X2 has a quad rear camera setup with a 64 MP primary camera assisted by an 8 MP wide-angle lens, a 2 MP depth sensor, and a 2 MP macro camera. The camera supports RAW image capture, 960fps slow-motion capture, something called Vlog Mode. On the front, there is one 20 MP wide-angle lens coupled with a 2 MP sensor.

For reasons unknown, Poco opted for a side-mounted fingerprint sensor instead of a rear-mounted or under-screen solution. While there is nothing inherently wrong with one, it just feels dated in today's day and age. The phone is sandwiched between two layers of Gorilla Glass 5 and has a 3.5mm headphone jack along with a USB Type-C port.

Contrary to popular belief, the Poco X2 is not the spiritual successor to the Poco F1. So, the lack of a Snapdragon 8xx chip isn't really surprising. Poco only recently gained independence as a brand, so it has to release something to establish its presence. We should see Poco release more phones as time passes, and hopefully one of them is the Poco F2.