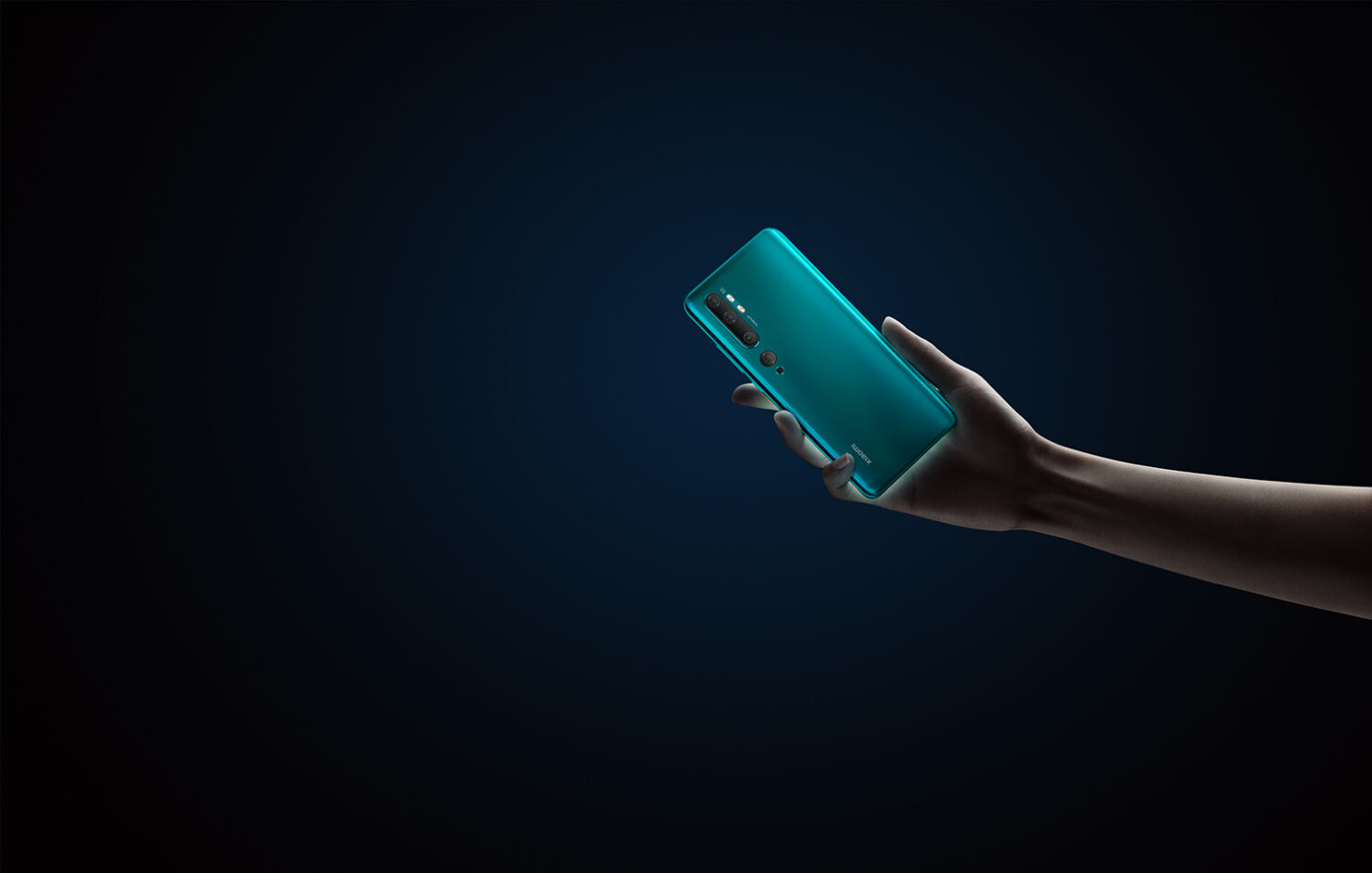 Xiaomi has now unveiled the international version of the Mi CC9 Pro that was revealed in China yesterday, but there’s a little something different here. The Chinese smartphone manufacturer has unveiled the Mi Note 10 as well as the Mi Note 10 Pro for overseas markets and just like the Mi CC9 Pro, both feature a 108MP primary sensor, along with a penta-lens camera setup.

Only Differences Between the Xiaomi Mi Note 10 and Mi Note 10 Pro Is an Increase in RAM, Bumping up the Internal Storage, and Use of a Different Lens

Both the Mi Note 10 and Mi Note 10 Pro feature a 6.47-inch curved OLED display with an embedded fingerprint reader and a waterdrop notch. The phone is fueled by the Qualcomm Snapdragon 730G SoC, so it’s not exactly a flagship and it would have been better had both devices shipped with a Snapdragon 855 at the very least. So, while the handset might not be a heavy hitter when it comes to performance, its camera specifications are rather impressive.

Both models will go on sale in various European regions this month and color options include Glacier White, Aurora Green, and Midnight Black. As for pricing, the Mi Note 10 will set you back €549 or around $608 (currently offered on a $100 discount) while the Mi Note 10 Pro will cost €649, or roughly $719. While that’s not exactly affordable for a phone with mid-tier specifications, the camera prowess make them seem justifiable for a lot of customers. 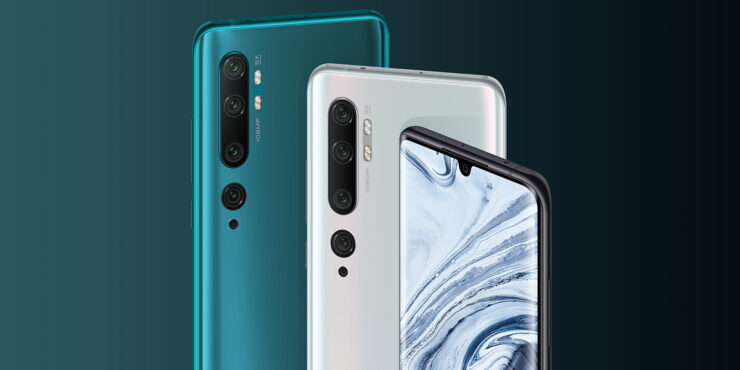 Will you consider buying the Mi Note 10 or Mi Note 10 Pro as a camera-focused smartphone? Let us know by commenting below.

Xiaomi Mi CC9 Pro Arrives With a Penta-Lens Camera, 50x Zoom, 5000+mAh Battery & More, for Half the Price of a Flagship