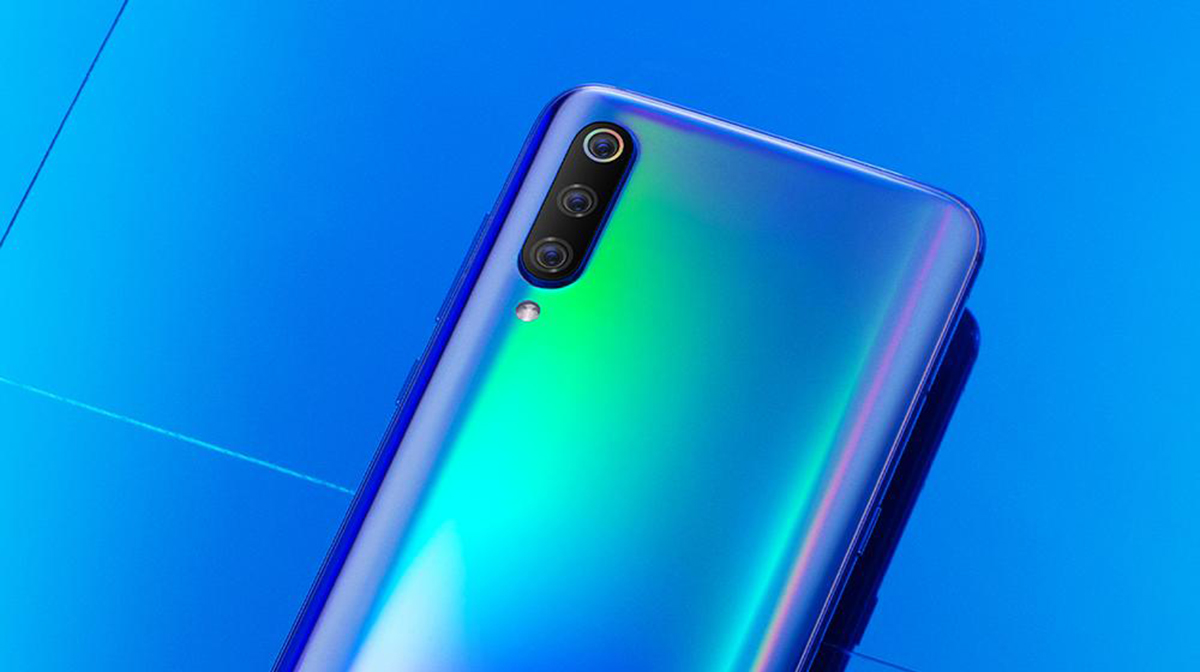 Around the time the MWC 2019 trade show starts, expect a lot of Chinese OEMs like Xiaomi, Huawei, and others to showcase their devices in an attempt to snare the market share away from its competitors. Xiaomi will attempt to sway the crowd with the unveiling of the Mi 9, with the announcement expected to be held on February 20.

That’s the same date when Samsung will showcase its Galaxy S10 series. However, Xiaomi’s business model revolves around giving customers access to premium technology at a cheaper price, and that’s exactly what the Mi 9’s battle cry will be as well. The latest leak states the pricing details of the Mi 9 and it’s even cheaper than the base model of the Galaxy S10e.

Xiaomi Mi 9 Said to Cost Around Approximately $516, but the Limited Edition Variant Will Be Touching the $900 Mark

According to a tipster going by the Twitter handle I_Leak_VN, the base version of the Xiaomi Mi 9 is said to cost CNY 3499, and if we use direct currency conversion, the total amount will land at $516. For a Snapdragon 855-fueled flagship that has nearly everything you could ask for, that’s a really competitive price, but for those that can fork over more money, there’s a special version just for you. The transparent back finish will allegedly cost CNY 5999 and using direct currency conversion at the time of writing, that will set you back by $885.

However, apart from the transparent back, the Mi 9 is expected to feature up to 12GB of RAM, along with aptX-HD audio support and NFC. As we reported earlier, customers should expect a lot of Android flagships launching this year to sport 12GB of RAM, while 10GB of RAM will be a regular occurrence. According to the official images shared by the Xiaomi SVP, the Mi 9 will have a gradient-like finish at the back which would be made using dual-layer nano-coating.

The flagship will also come with a primary 48MP RGB sensor, with the total package at the rear side being a triple-camera. It’s not confirmed if the device will have a telephoto lens, but we’d be happy to see Android smartphone OEMs in 2019 phasing out depth sensors and replacing them with both a telephoto camera and a wide-angle shooter. Depth-sensing is something that the software can also handle without needing another lens.

According to the tweet shared by the Xiaomi SVP, the Mi 9 will make an appearance on February 24, suggesting that while the flagship will be announced on February 20, it’s sale should commence on February 24. The Mi 9 might be a little more expensive than the Mi 8, but if it offers a much cheaper price than what Samsung will stamp on its Galaxy S10 lineup, including the Galaxy S10e. Customers that want a good value will most definitely choose the Mi 9.

Do you share the same opinion? Let us know your thoughts down in the poll.