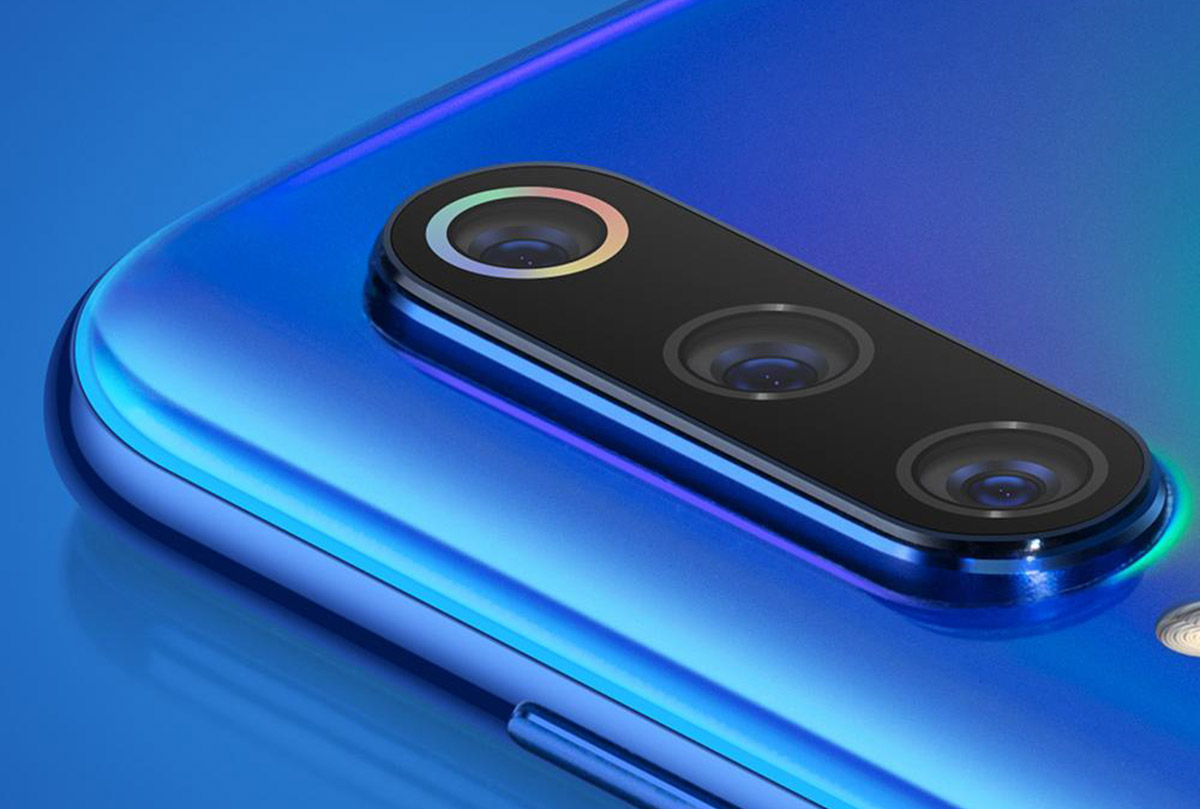 In the next few days, several OEMs are expected to reveal their high-end offerings. Xiaomi, which has previously teased a February 20 unveiling of the Mi 9 has now confirmed that the next flagship’s launch date. To top it off, the company’s Senior Vice President, Wang Xiang recently took to Twitter to share some press renders of the phone and it sure looks beautiful.

The color variant shared by the Xiaomi executive is a cool blue shade with hints of turquoise and green coupled with a beautiful glow. Three images of the phone have been shared, revealing its bottom, the triple camera system, and its rear. In addition to unveiling these images, Xiang also explained that to achieve the colorway, the company used dual layer nano-coating and nano-level laser engraving holographic technology. This is similar to the technique used in making the Honor View 20.

Although the camera specifications of the phone haven’t been revealed yet, it seems that it will have one sensor for depth effects, one for wide-angle photography, and one RGB sensor. This means that the phone might not be suitable for zoomed shots but we’re hoping that a telephoto lens is added instead of a wide-angle one. According to rumors, the primary camera would be a 48MP sensor while the secondary snapper would be a 12MP one. The depth sensor is expected to come with the same 3D Time-of-Flight (ToF) technology that’s rumored to be featured on the 2019 iPhones. 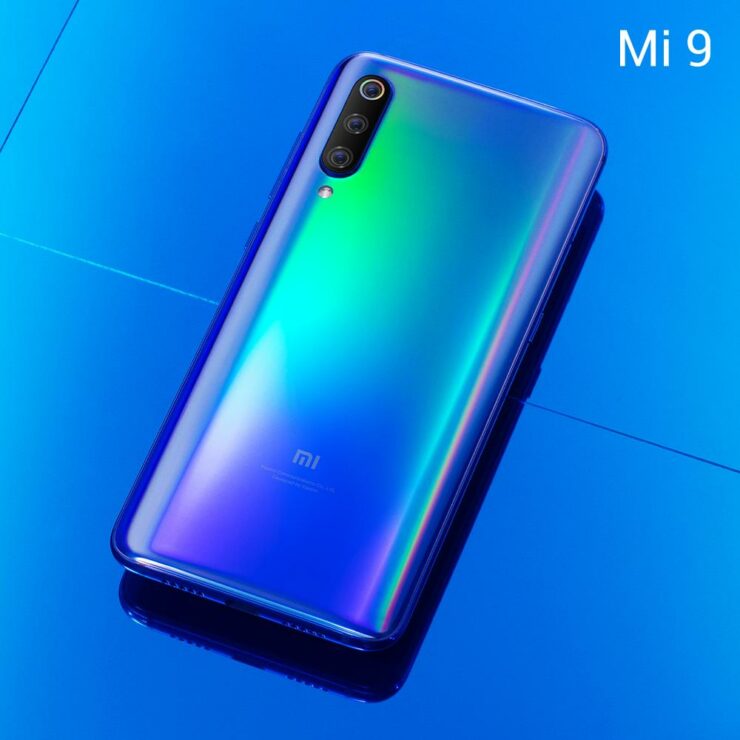 The Mi 9 will apparently be unveiled in China on February 20, ahead of its official unveiling during the MWC 2019 trade. The Xiaomi Senior VP states that the smartphone will launch on February 24, suggesting that the aforementioned date is when customers will be able to place their orders for the flagship. The phone is expected to be fueled by the Qualcomm Snapdragon 855 and it will most likely feature an in-display sensor as well, assuming Xiaomi CEO showing off a phone in a previous report turned out to be the Mi 9 after all. 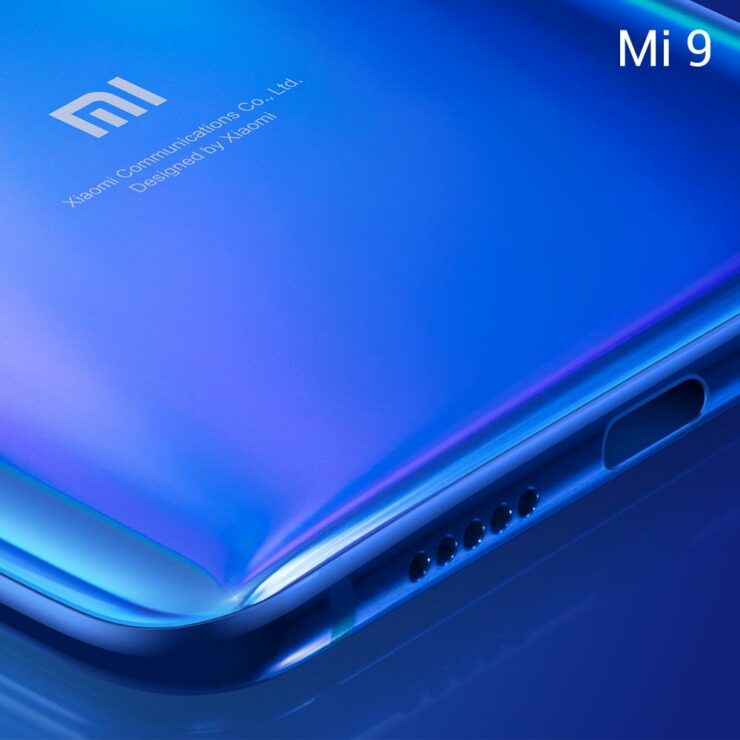 Knowing Xiaomi’s commitment to keeping margins low, the Mi 9 could be one of the most affordable Snapdragon 855-fueled phones of 2019. However, owning this handset in the U.S. and other markets will require you to rely on third-party vendors from eBay or websites such as GearBest and others.