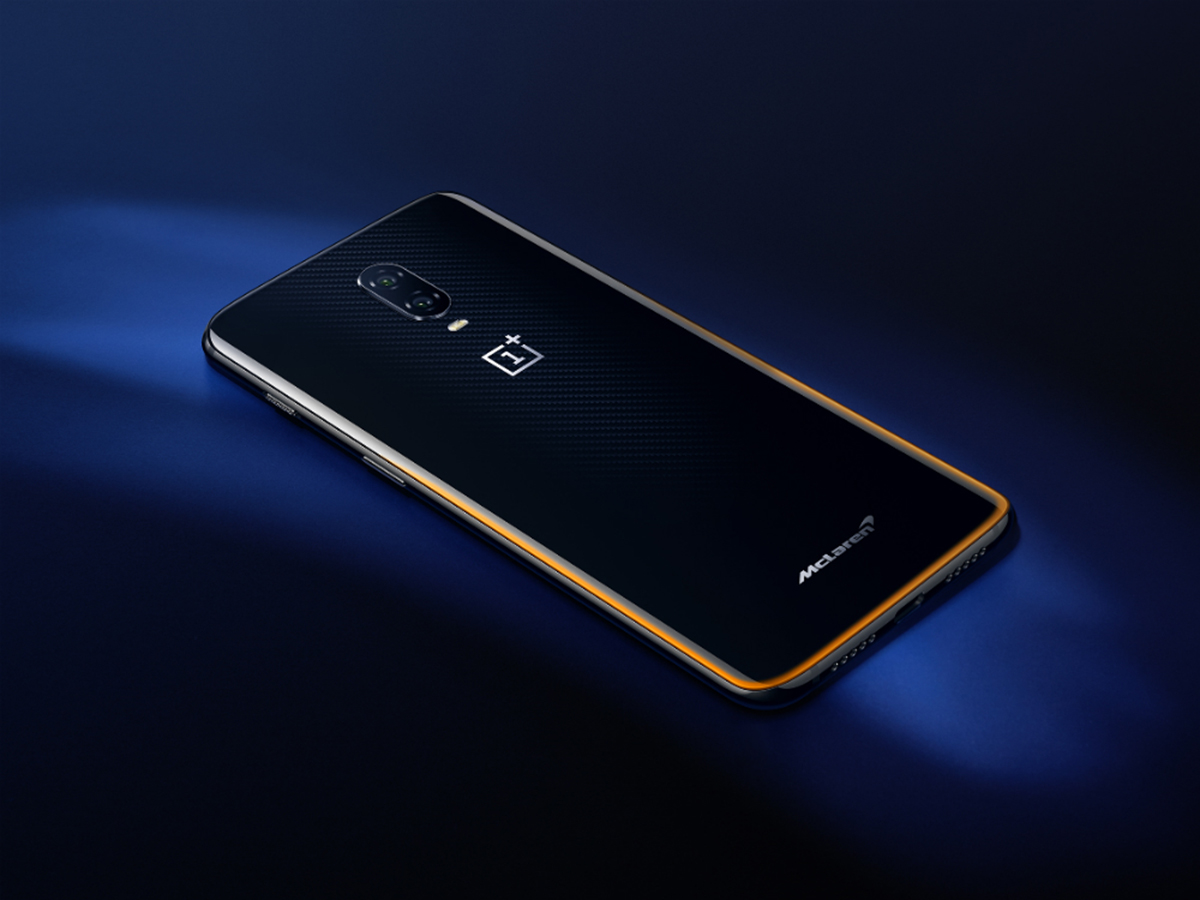 Due to the lack of technological breakthroughs, consumers are waiting longer to upgrade their smartphones and this has slowed down the industry to an extent. However, things might get a little better starting this year, thanks to the introduction of newer technologies. Since new features would justify the need for increased memory, most OEMs are expected to bump up RAM in their 2019 handsets. However, some manufacturers would also want to gain bragging rights by launching devices with more memory than your average notebooks, and as the industry gets more competitive, we’ll see more variants drop in our way.

Although a couple of smartphones in the market already come with 10GB of RAM, exploiting that much memory will only be intended by power users. However, with the influx of new and emerging technologies such as 5G connectivity, artificial intelligence, and augmented reality, an upgrade on memory is required. According to industry sources, 10GB RAM would be the standard configurations for most Android smartphones in 2019.

The report from DigiTimes also points out that not all smartphone makers will take the plunge which is good news for price-conscious consumers as a RAM upgrade would also drive up the prices of smartphones. Xiaomi, OnePlus, ZTE, and Vivo will most likely release phones with 10GB of RAM this year. Lenovo is already a step ahead, as the company has already launched a phone with a whopping 12GB of RAM. However, it is also worth mentioning that some of the best smartphones of 2018 such as the Samsung Galaxy S9 and the Google Pixel 3 XL only featured 4GB of RAM and still managed to provide decent performance.

As smartphone sales continue to slide, product differentiation would be more important than ever in 2019. Key players are likely to release flagship smartphones with multiple camera lenses and AI breakthroughs to revive sales. While major telecoms in established markets are expected to roll out their 5G networks this year, the next generation of wireless mobile networks isn’t expected to become commonplace until 2020. This will further stimulate the demand for flagships with either 10GB or 12GB of RAM.

As a reminder, the spec’d out variant of the Galaxy S10 Plus is rumored to come with 12GB of RAM, so stay tuned for the launch on February 20 to see if Samsung really went all out or not.