Xiaomi Mi5 Is Worth The Wait Says Company CEO; Device Expected In 2016

Ah the Xiaomi Mi5. The Chinese smartphone starlet has managed to create quite a cloud of uncertainty around the device, with early every media outlet having speculated about the device's launch at one time or the other. The Xiaomi Mi4 was launched in June of 2014, and as we reach the end of 2015, one thing is for sure. There won't be any new Mi flagship device from Xiaomi this year, particularly given the fact that Qualcomm's Snapdragon 820 won't be available in the market until next year and Xiaomi clearly wants to leave no hole barred when it comes to top tier performance on the Xiaomi Mi5. 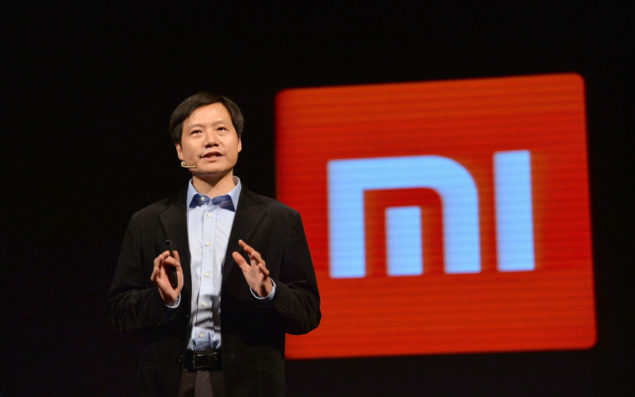 Even though its nearly a confirmed fact (unofficially at least) that we won't be getting to see the Xiaomi Mi5 anytime this year, some quarters were nevertheless hopeful that perhaps, just perhaps Xiaomi might pull off a stunner and launch the device at the company's launch event that took place yesterday. While we saw the Chinese manufacturer launch both the Xiaomi Redmi Note 3 and the Mi Pad 2, once again the Mi5 was left out of the spotlight and this led to some questions aimed at Xiaomi CEO Lei Jun.

Mr. Jun, who should have been expecting questions on the smartphone, failed to give us any concrete details on his company's plans for the Xiaomi Mi5, but did assure the media that the smartphone is worth waiting for every month that passes. And if we count the number of months that have passed since the Xiaomi Mi5 was expected to be launched i.e. earlier this year, we've got quite a lot of months on our hands indeed. 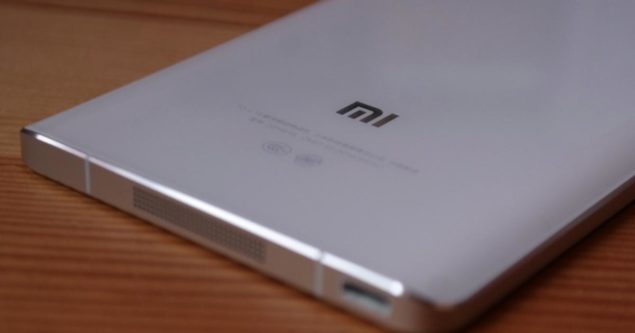 When it comes to the rumor mill, we've seen some information surface about the device. According to information so far, you should be expecting the Xiaomi Mi5 with the Snapdragon 820 on board, that should lend it a significant power punch, that should be enough to cater towards the needs of even the most demanding users. Screens size for the device is rumored to be 5.3 inches, and we've even got some alleged photographs of the device's rear.

In fact, some alleged camera samples of the Xiaomi Mi5 have also surfaced in the past, which given the uncertainty about the device's development progress and launch date, might or might not be authentic. Nevertheless, Xiaomi seems to be eager to make up on its current errors, as Lei Jun also promised a shorter development cycle for smartphones after the Mi5, promising that the company will be launching devices with much lesser time periods in between. Thoughts? Let us know what you think in the comment section below and stay tuned for the latest.