Xiaomi Mi5 Gold Edition is another color variant belong to the flagship smartphone of the popular Chinese smartphone OEM and as for the device’s cosmetics, we have to conclude that the phone looks highly attractive. 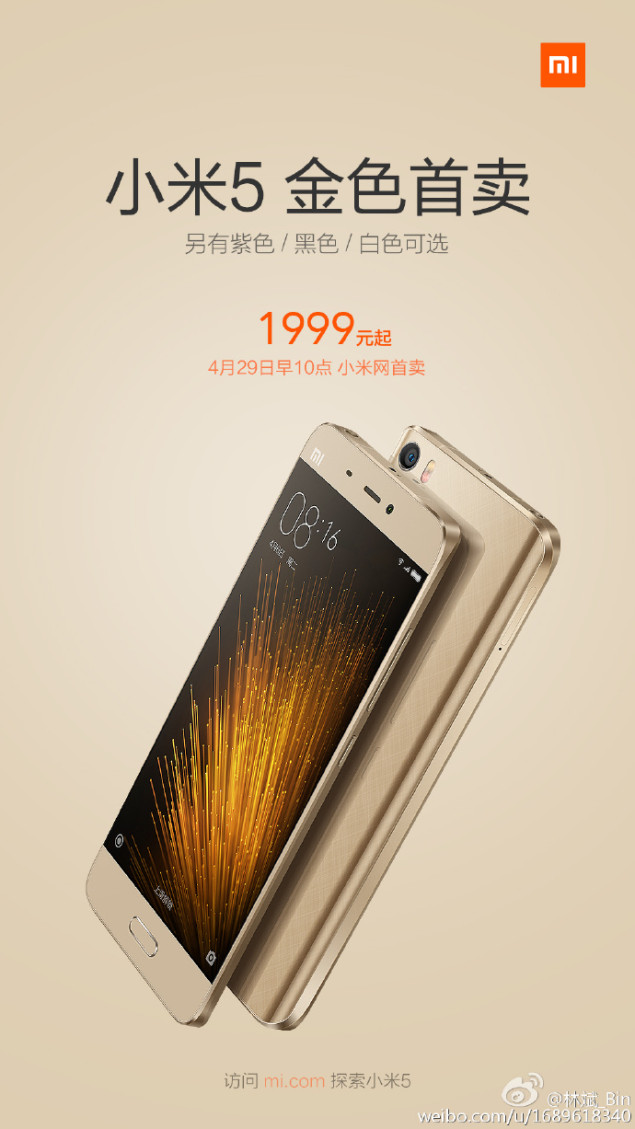 The Gold Edition of the Snapdragon 820 powered handset will come in two models. All hardware details and pricing information have been listed below:

Mi5 Pro version (only available in white or black) 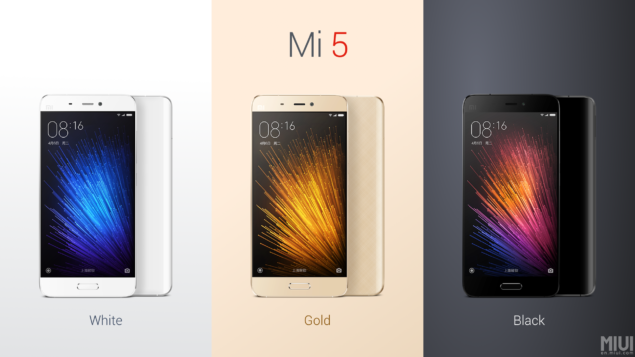 The 5.15 inch smartphone sports what the company refers to as a ‘3D ceramic’ body. Perhaps the company is attempting to give it a different name in order to match the fancy name giving that its other Android smartphone rivals have started to stamp on their mobile offerings. Let us break it down for you; in pure aesthetic terms, Xiaomi Mi5 sports a metal frame, a front and rear glass panel, and a fingerprint sensor that has been incorporated into the home button. Perhaps one of the biggest highlights of the device happens to be its rear camera sensor, with a 16MP rear shooter that has been integrated with hardware stabilization, or in other words optical image stabilization (OIS). 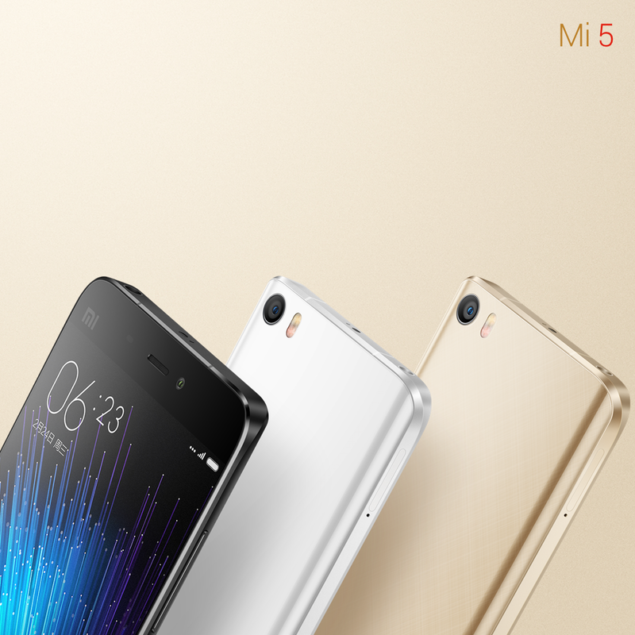 Xiaomi Mi5 is running the company’s MIUI custom 7 interface on top of Android 6.0 Marshmallow, and comes with weekly software updates from Xiaomi’s community. Mi5 is sort of a milestone achieved by the company because it is very first handset belonging to the firm that ships with Xiaomi’s Mi Video Calling app. This app is a new cross platform video chat app that includes live video effects and multitasking modes. 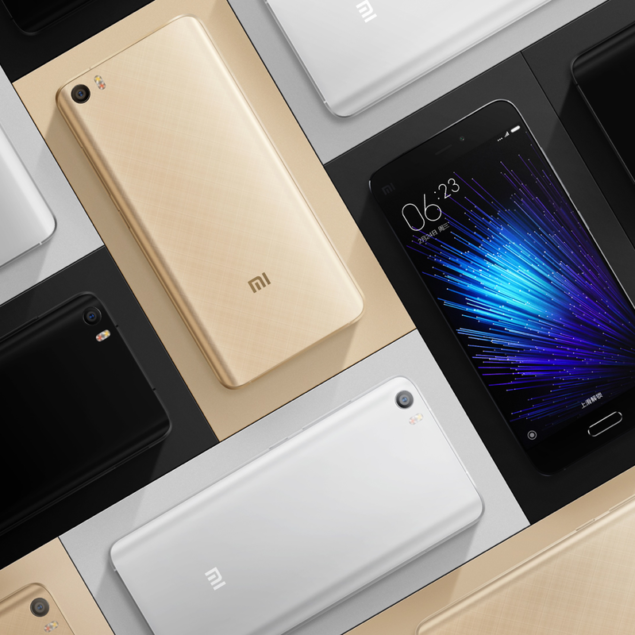 If there was one gripe from this entire announcement, it had to be from the external storage option. We have already known that Xiaomi does not incorporate MicroSD card slots in its high-end devices because it compromises build quality (not to mention that you save yourself a ton of costs taking this approach). It would have been a more ideal approach to bring in an expandable storage slot but now that everything’s all said and done, it is the 128GB model that will offer the best ‘bang for the buck’ purchase in our opinion.

Regardless, you can obviously not ignore the price tags that you see in front of you and for a Snapdragon 820 powered phone, those prices are insane.