The Xiaomi Mi5 has become one the most hyped about devices over the past couple of days. The smartphone, expected to be launched by Xiaomi on January 15th has seen several rumors and leaks related to it surface over the past couple days. The latest of these include blueprints and actual images of the Xiaomi Mi5's metal frame that put the device to be one of the thinnest around with a width of only 5.1mms. The Xiaomi Mi5 has already been listed online with a price tag of $599. But its not the technical specifications of the Xiaomi Mi5 that we're going to tell you about today. Rather, a couple of images have popped up that claim to be camera samples of the upcoming device. 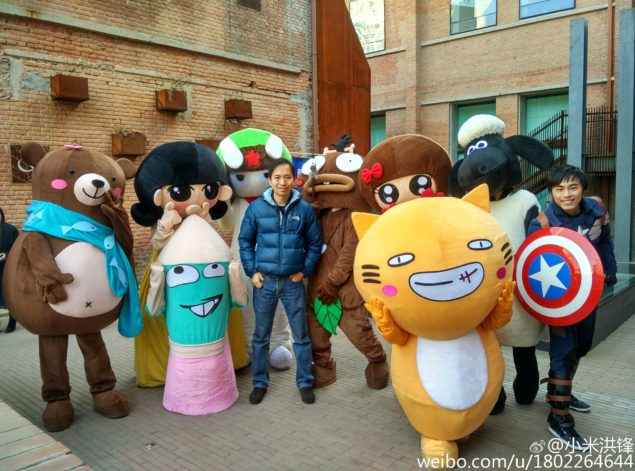 According to GizmoChina, the image above and two more that we're going to share with you today come with the name Xiaomi Mi5 in their EXIF information. Furthermore, the images are claimed to have been leaked by Xiaomi's co-founder himself. The resolution of these images is 4208 x 3120, that suggest that Xiaomi will be retaining the 13 MP camera on its upcoming flagship. 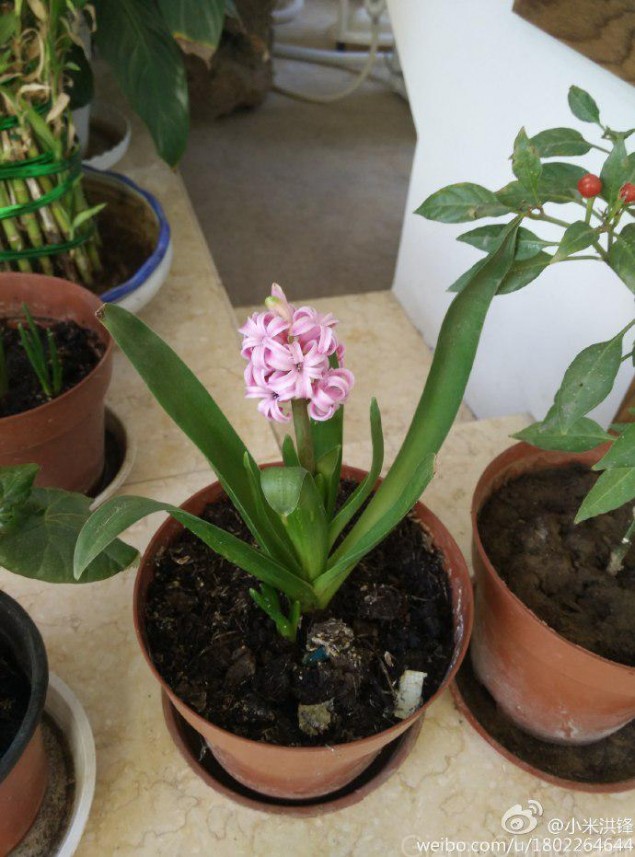 The images that have been taken in daylight do show impressive results for the Xiaomi Mi5. Color reproduction, contrast and tone seem to have balanced out well for Xiaomi's upcoming flagship. A detailed camera analysis can not be carried out until the device is actually released however. But hey, if these images really are from the Xiaomi Mi5, then they do end up providing us with a good early look on how Xiaomi's flagship can be expected to perform in the photography department. 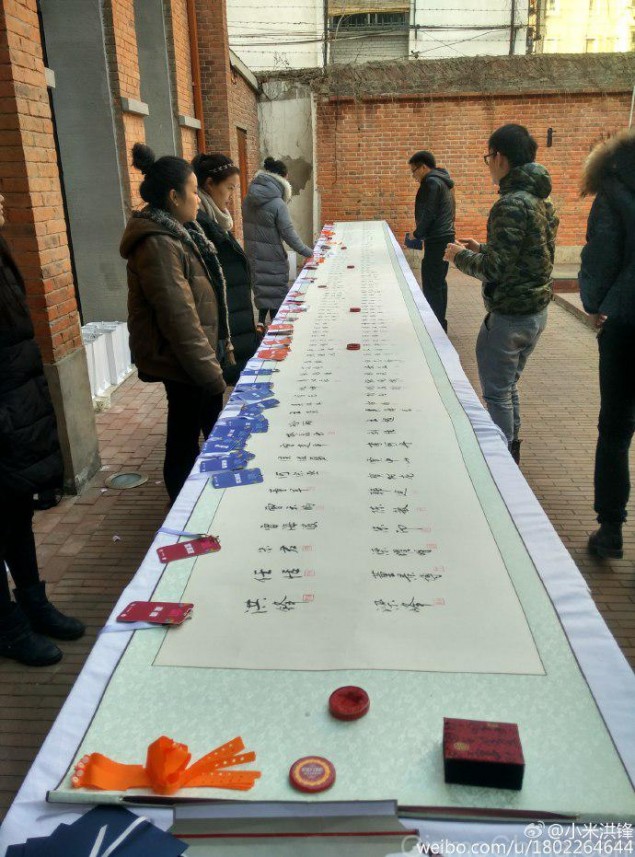 The Xiaomi Mi5 is expected to come with either the Snapdragon 805 or 801 n board, with 3 GB of RAM and as the images above suggest, a 13 MP rear camera. The device is also expected to come with QHD screen resolution and a razor thin thickness of 5.1 mm for its metal frame. We'll keep you updated as this develops.