When it comes to top tier, flagship smartphones, Xiaomi seems to have taken a break it seems. As we near the end of 2015, there's no sign anywhere of the Xiaomi Mi5 with the only information about the device coming from the perpetual rumor mill. We've heard quite a few details about the Xiaomi Mi5 so far, and today you can add yet another feature on the device that's been adopted by the smartphone world this year. 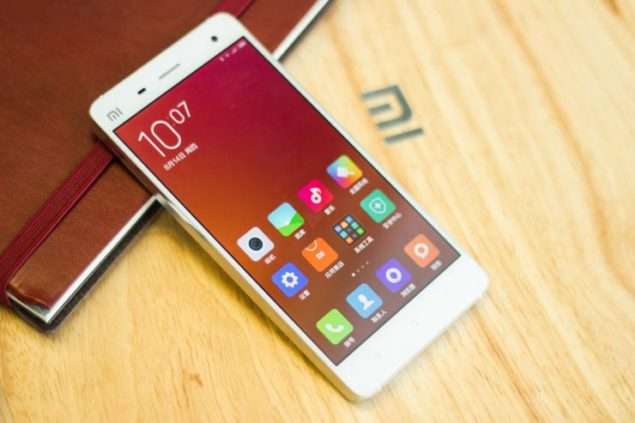 With news starting to feature at an increasing rate for upcoming devices such as Samsung's Galaxy S7, we're all left wondering about Xiaomi's plans for the Mi5. The Chinese manufacturer hasn't launched a Mi smartphone this year and there's nothing so far to suggest that this might change. But on the plus side, we've managed to get our hands on some more information about the device, which once again puts it in that top-tier flagship category.

Looks like all that speculation about the Mi5's delay being attributed to the Snapdragon 820 might have some facts behind it if today's information turns out to be true. Sources suggest that Xiaomi's facing no roadblocks when it comes to the Mi5 and the device is undergoing smooth progress at the Chinese company. What's more, we might also get to see some new features on the smartphone as well, so fans should start getting excited now. 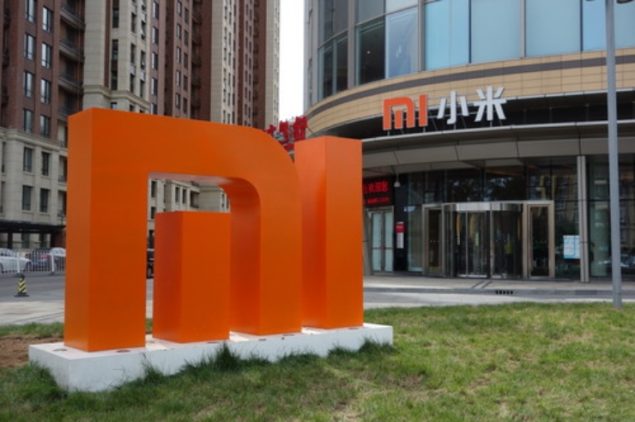 Not only will the Xiaomi Mi5 be coming with Qualcomm's Snapdragon 820 on board, but the company will also be introducing fingerprint recognition into the mix this time around. Given that the Snapdragon 820 will include improved support for fingerprint recognition, it would be the right time for Xiaomi to start with the feature on its flagship smartphones as well. After all, 2015 saw a large number of Android smartphone, particularly flagships switch to the feature, so Xiaomi should rightly be expected to head in a similar direction as well - even if a year later.

What's even more interesting is that the source of this information claims that Xiaomi won't be using Qualcomm's Ultrasound for the Xiaomi Mi5, which makes us wonder whether Xiaomi has developed its own unique technology for the feature as well. Now if all we could get was a launch date for the Xiaomi Mi5. Thoughts? Let us know what you think in the comments section below and stay tuned for the latest.