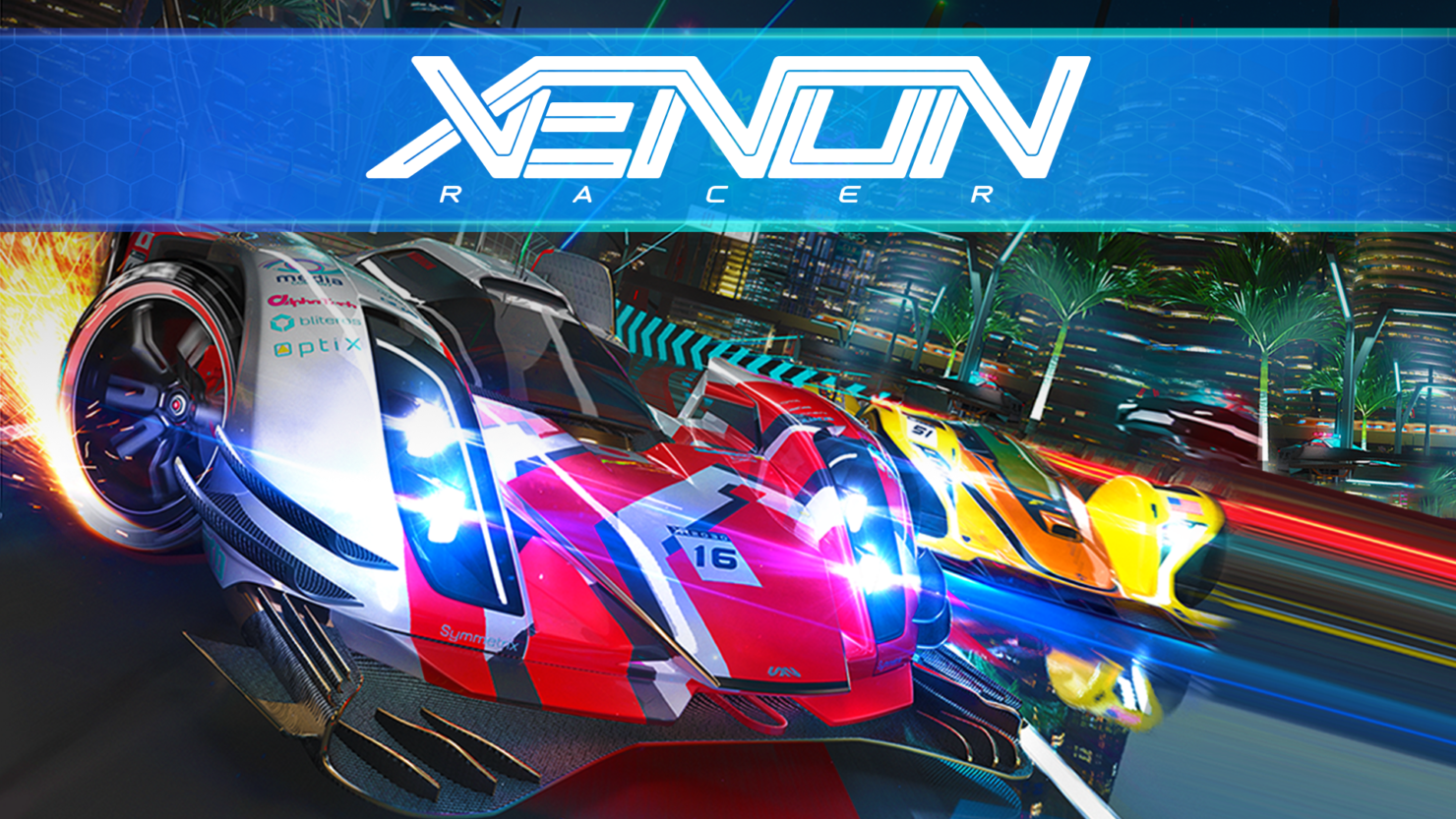 Xenon Racer, the futuristic arcade racing game developed by 3DClouds.it and published by SOEDESCO, will debut on March 26th for PC, PlayStation 4, Xbox One and Nintendo Switch.

The game, which apparently supports splitscreen on PC, will be priced $49.99 and feature seven locations. Each one offers multiple tracks that can be raced in both directions. Check out the new trailer below, showcasing all the locations.

The future of racing
In the year 2030, the first flying cars have been invented and the World Federation Racing Championship is preparing for a new era of racing with hybrid cars. To give teams time toadjust to this fundamental transition, the Federation issues a season’s pause. Four of the world’s leading hybrid electric car manufacturers get together and decide to bridge this gap by organizing “Xenon”, a once in a lifetime championship for rookie drivers, to help test the
new technology with car prototypes running on a combination of electricity and Xenon gas.

The Federation does not approve of this rogue championship and their missing endorsement means that the usual international racetracks cannot be used. Therefore, the gravity-defying racing action takes place in the bustling streets of cities worldwide, such as Shanghai in China and Miami in the USA. There are also races at more serene places; the Cote d’Azur in France and Lake Louise in Canada. All of these locations are displayed in the new trailer.