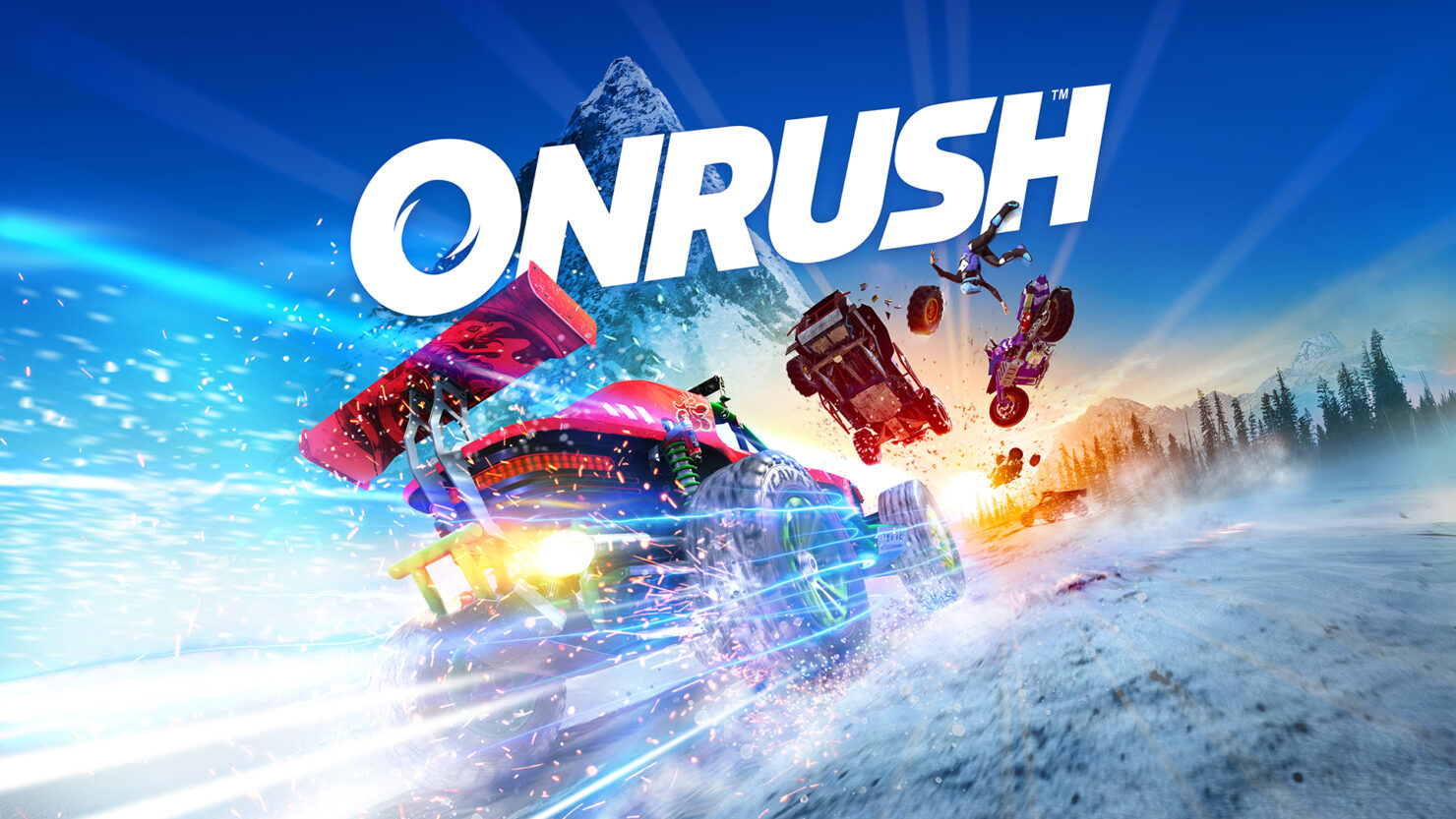 ONRUSH, the arcade racing game developed by former Evolution Studios developers now working at Codemasters, will be available for PlayStation 4 and Xbox One on June 5th.

The game can now be pre-ordered via Sony's PlayStation Store and pre-ordering any edition, Standard or Deluxe, will grant access to an exclusive early access beta due to take place in May.

The Deluxe Edition is the ultimate must-have for any adrenaline junkies out there.

That’s a whopping 17 unique and bespoke vehicle designs in total! That will ensure you stand out from the stampede.

Codemasters also revealed that the game will launch with a built-in photo mode.

When ONRUSH smashes onto your screens in June you will be able to pause the madness and snap some beautiful screenshots to share with the community and your mates.

Photomode features a 360 degree camera that can be flipped any way you like. Want to take a crazy upside down shot in mid-air? Go for it. Want to get up close and personal with your vehicle as it obliterates your rivals? Do it. The choice is yours!

What? That’s not enough for you? OK then. How about the ability to alter the camera’s shutter speed, zoom and focus distance to create the perfect, sweeping action shot? Like this one:

Or perhaps you want to get your Instagram on and toggle between a number of adaptable filters? Be our guest!

So far no PC version has been announced. However, the developers confirmed a while ago that they will take full advantage of the capabilities of PlayStation 4 Pro and Xbox One X on consoles.

It will be interesting to see how far they can push the hardware with an arcade racing game, especially if they target 60 frames per second.

PS Plus Free Games for December Headlined by Onrush and SOMA