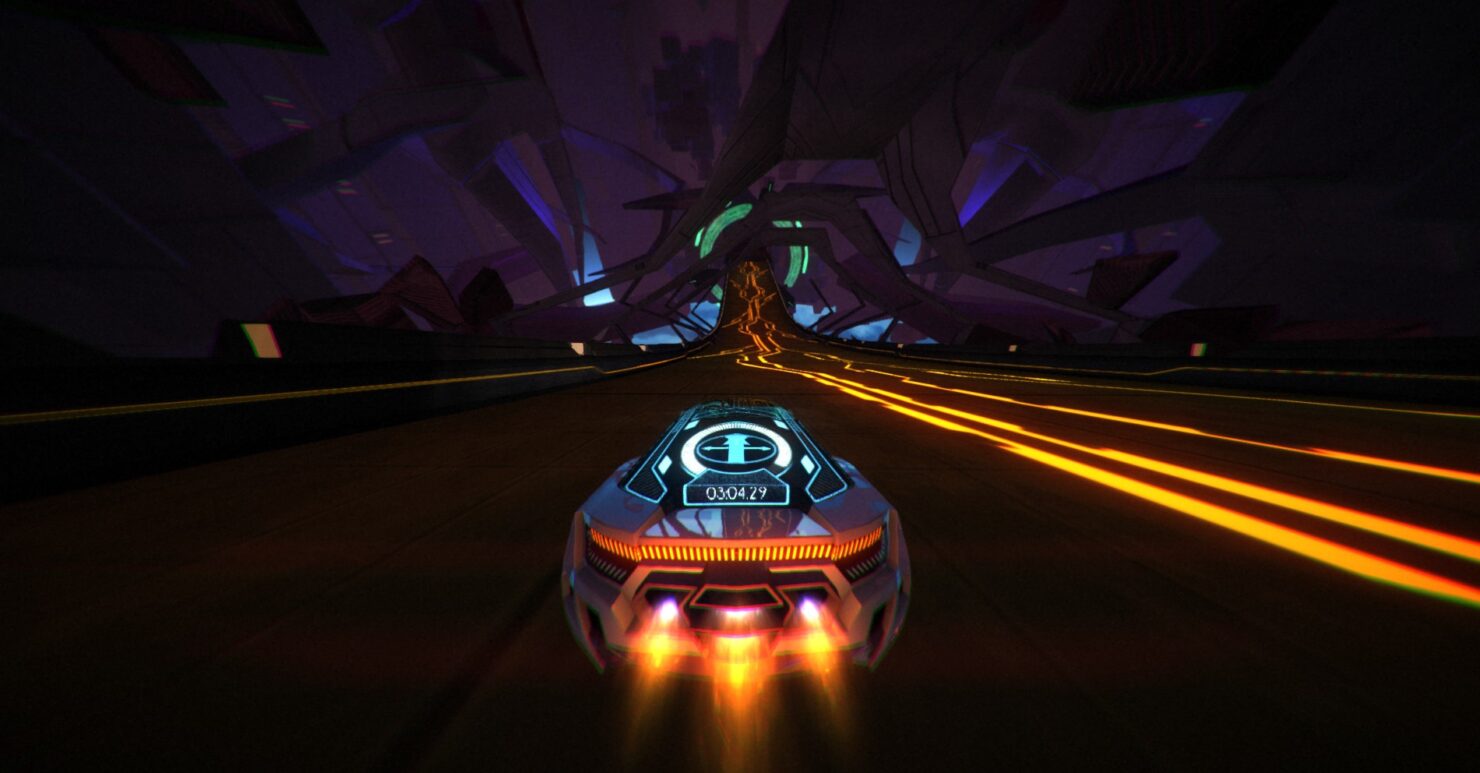 Distance, the spiritual successor to Nitronic Rush crowdfunded on Kickstarter in November 2012, is finally coming out of Steam Early Access. The arcade racing game made by the Seattle-based independent team Refract Studios launched on the platform in September 2014, so Distance 1.0 will land about four years after the Steam Early Access debut.

So far, customers have relayed very positive reviews with a 93% approval rating. Distance is also planned to hit PlayStation 4, though Refract Studios did not provide a release date for Sony's console yet.

Meanwhile, you can check out the 1.0 teaser trailer below and/or read Jorge's hands-on preview from PAX East 2017.

The roads are treacherous with obstacles around every corner. Instead of doing laps on a loop, survive to the end in the quickest time. Your car has abilities that not only allow you to drive on the track, but upside down and on buildings and walls! You can also fly to discover new shortcuts and paths. Take on the roads alone, or in multiplayer with your friends!

The game is a spiritual successor to the multi-award winning Nitronic Rush, created by ourselves and 5 others at DigiPen Institute of Technology. It was widely praised for its innovative mechanics, visual style, audio design, and atmosphere.