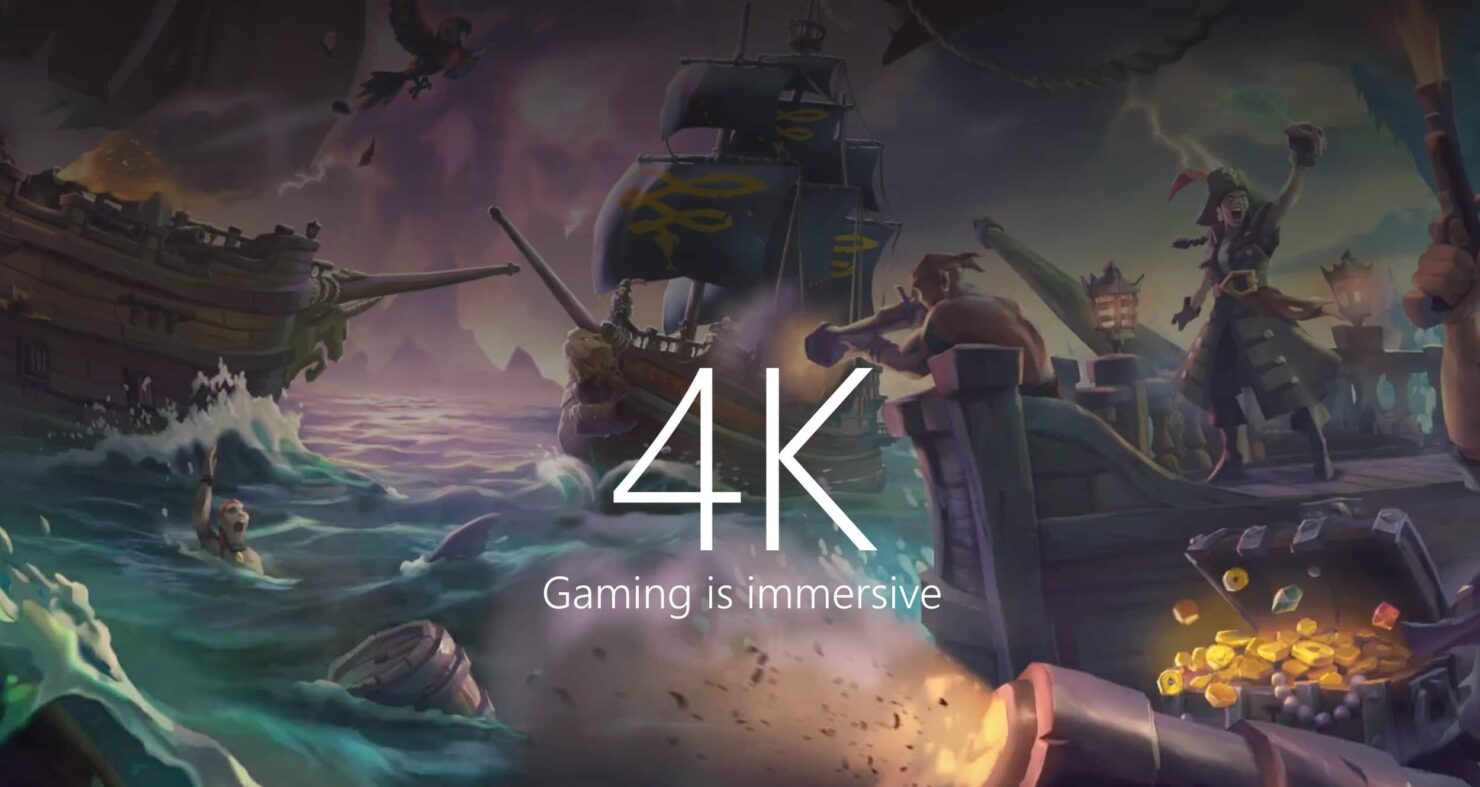 Microsoft has released a new Xbox One Alpha update which allows users to download 4K game content ahead of the Xbox One X launch next month.

Available now for those in the Xbox insiders Alpha ring, the new preview build allows users to get ready for the Xbox One ahead of time by downloading 4K game assets in advance. Downloaded content can then be transferred to an external device. Those who don’t have an external storage device can choose to download the 4K content to their Xbox One console. This content can be transferred to the Xbox One X using network transfer.

According to Microsoft’s Mike Ybarra, the team is planning to release the update to the public ahead of the Xbox One X’s release on November 7th. “Yes, it will be”, Ybarra said on Twitter when asked about the update’s availability. When asked whether the 4K updates will be mandatory on the Xbox One family, the Microsoft executive added that developers can choose to make it optional for players.

You can find the full release notes for the new Xbox One Preview Alpha build down below:

We’ve added a great new setting that’ll help you get ready for Xbox One X by downloading available 4K game content ahead of time. Download 4K content on your external games & apps storage device and plug the device into your Xbox One X to play right away! If you don’t have an external storage device, you can also download 4K game content directly to your current console, then transfer your games & apps to your Xbox One X using network transfer to get started faster.

NOTE: This feature was enabled via live setting and is currently available without downloading this system update.

Streamline setup on a new console by backing up your account and key system settings to an external games & apps storage device. Plug the storage device in your new console before setting up to transfer your backed up settings. To access these features, open the Guide and navigate to System> Settings > System > Backup & transfer.

NOTE: This feature was enabled via live setting and is currently available without downloading this system update.

Resolved an issue which sometimes caused the game to crash or fail to launch.

You may notice stuttering or decreased performance in games and apps while the guide is open or the console is downloading content in the background.

Game saves may take a long time to sync.

Workaround: Downloading certain game and apps (Minecraft, Netflix, Hulu, etc.) can cause this. Pause the download, then attempt to sync game saves.

The Xbox One X is slated for a worldwide release on November 7.