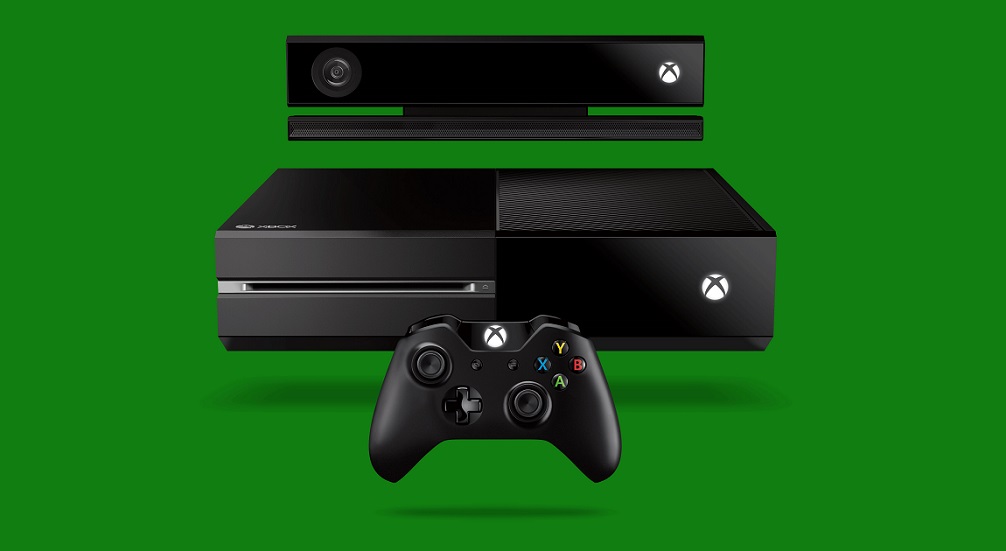 A new Xbox One update is being deployed that significantly improves download performance alongside general stability and performance improvements.

We’ve made several optimizations to game and app downloads on Xbox One:

Download speeds will be influenced by network contention within the home and at the ISP level. Download speeds will also be impacted when games are running on the console as system resources are prioritized for gameplay over background downloads. For more information, visit Troubleshoot slow game or app downloads on Xbox One.

The update will download automatically in energy-saving mode. To manually download the update, players can enter the Xbox One’s settings menu and look for Console info & updates in the system settings.