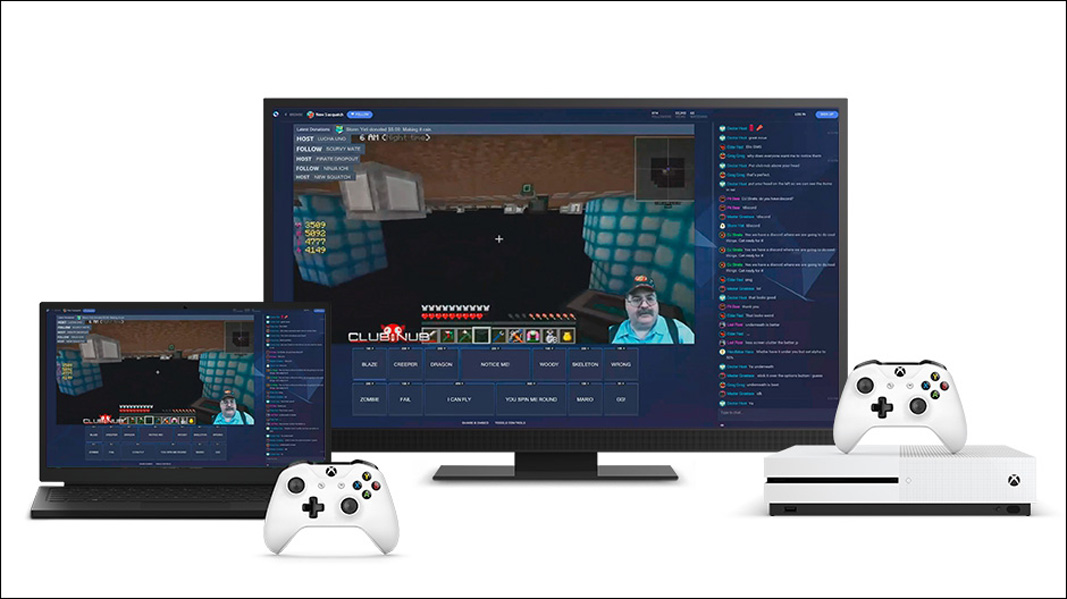 Microsoft recently released a big new Xbox One update to the public after testing it within the Insider Program earlier this year.

This is the Xbox equivalent of the Windows 10 Creators Update due on April 11th, which will also bring Beam integration and Windows 10 Game Mode. Take a look at the main features of the Xbox One update below.

Spencer Is Open To Having Mixer on PlayStation; Says Early Feedback on Game Pass Is “Really Strong”