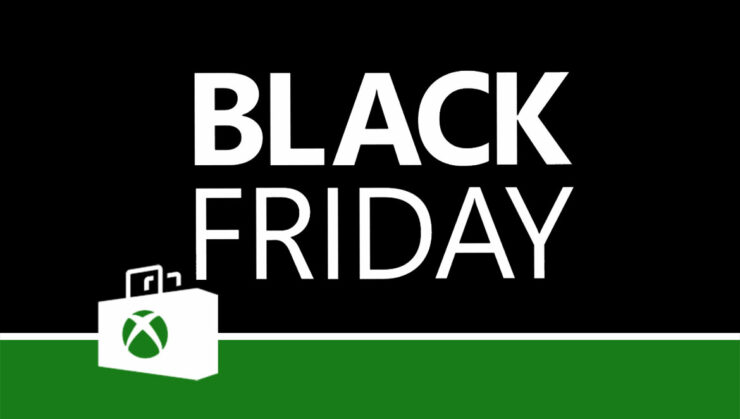 If you want Star Wars Jedi: Fallen Order Deluxe Edition (the game is more than worth it) but are good with an Xbox One S console, check out this much cheaper bundle, available for $199 with the same one-month codes of the above.

The cheapest of the Xbox One Black Friday deals when it comes to consoles features an Xbox One S 1TB All-Digital Edition at $149 available at Walmart. This comes with codes for one month of Xbox Live Gold, Minecraft, Sea of Thieves, and 2000 V-Bucks for Fortnite Battle Royale on top of

All of the official Microsoft Xbox One controllers are down to $39.99 at Walmart.