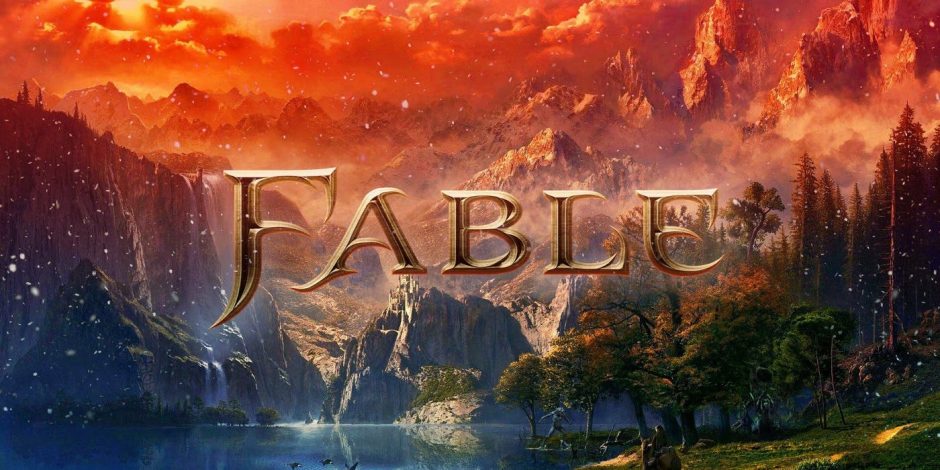 You’ll find VGC’s podcast down below:

"Xbox has a lot of amazing studios and these games are coming but, I've had few conversations with friends at Xbox Games Studios and those games they announced, Everwild, Perfect Dark, Fable are so far away”, Dring said.

He (jokingly) continued. “As in, they might even be in a new XBOX by the time these games come out, they are so far away and when you look at the Hideo Kojima stuff you wonder if they are signing third parties in the moment because they don't have a line-up of big exclusives at all.”

Following the release of the video, Xbox insider Klobrille was asked about his opinion about the release of these titles after which the insider said that he predicts that Everwild will be a 2022 title, whereas Fable will be released in 2023. Perfect Dark might also release in 2023 although later is possible as well.

2022 Everwild, 2023 Fable and 2023+ Perfect Dark. That was always my prediction, so nothing new here. I think that’s what people expected anyway.

Both the new Fable entry and the Perfect Dark reboot were announced last year, whereas Everwild first saw the light during Microsoft’s XO19 event back in November of 2019. We’ve included a part of the official press release from Everwild down below:

While Everwild is still early in development, we are very excited about the unique potential of the game we are creating. The Everwild team is focused on building an experience that allows for new ways to play in a natural and magical world. The development team, led by Executive Producer Louise O'Connor, is creating something truly original and incredibly special that aims to be more than just a new IP. Everwild will offer memorable, engaging and meaningful experiences for players everywhere to share. We cannot wait to share more with you in the future.

What are your thoughts about this? Do you expect the likes of Fable and Perfect Dark to be years away from now? Were you expecting these titles to be released sooner? Please take it outside down below.