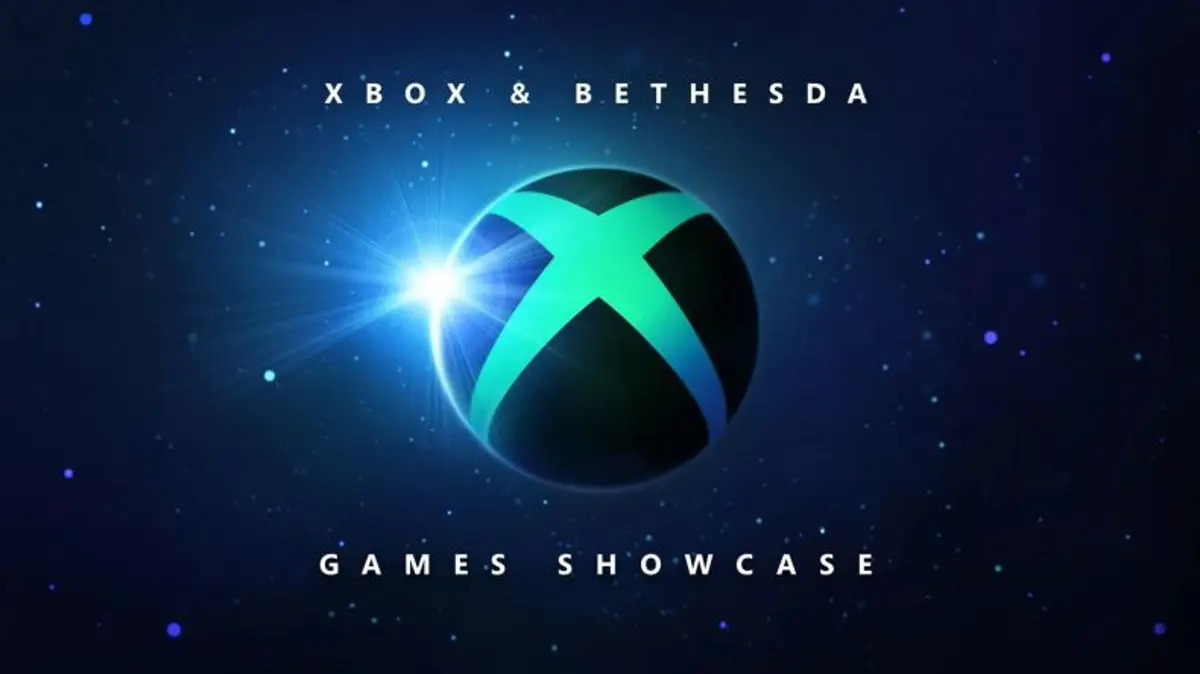 The Summer Games Fest continues to truck along as more game showcases and news continue to keep the hype in the gaming community. Today, Microsoft has announced its contribution to the Fest with the Xbox & Bethesda showcase. The showcase is set to air on June 12 while an extended show will air on June 14.

The showcase will feature the latest on games from Xbox Game Studios, Bethesda, and other Microsoft/Xbox partners across the world. The show will include everything surrounding the gaming lineup coming to Xbox and PC, including upcoming releases on Xbox Game Pass, and more. The event will start on June 12 at 10 AM Pacific Time.

The showcase will be streamed out live on official Xbox channels, including Twitch, YouTube, Facebook, Twitter, and, for the first time, TikTok. Additionally, it will be streamed in 1080p at 60fps. The event will also have subtitled/dubbed support for several languages including French, Czech, Finnish, Hebrew, Thai, Swedish, and Russian, among others.

There will be a version of the show with Audio Descriptions (AD) in English on the Xbox YouTube channel, and American Sign Language (ASL) on Xbox’s YouTube channel and the new XboxASL Twitch channel. Finally, Microsoft announced that there's going to be an Extended show that's going to be aired on June 14 at 10 AM PT.

The Xbox & Bethesda Showcase Extended show will have new trailers alongside deeper looks at the news from the Xbox & Bethesda Games Showcase. This all-new broadcast is approximately 90 minutes in length and will be broadcast live in English, Latin America Spanish, Brazilian Portuguese, German and French.

In other news, the latest State of Play took place last week and with it, we had some news regarding the upcoming PC port of Marvel's Spider-Man. Additionally, Capcom announced Resident Evil 4 Remake and showcased some gameplay for Street Fighter 6. Finally, new information regarding the release window for Final Fantasy XVI was made known during the showcase.