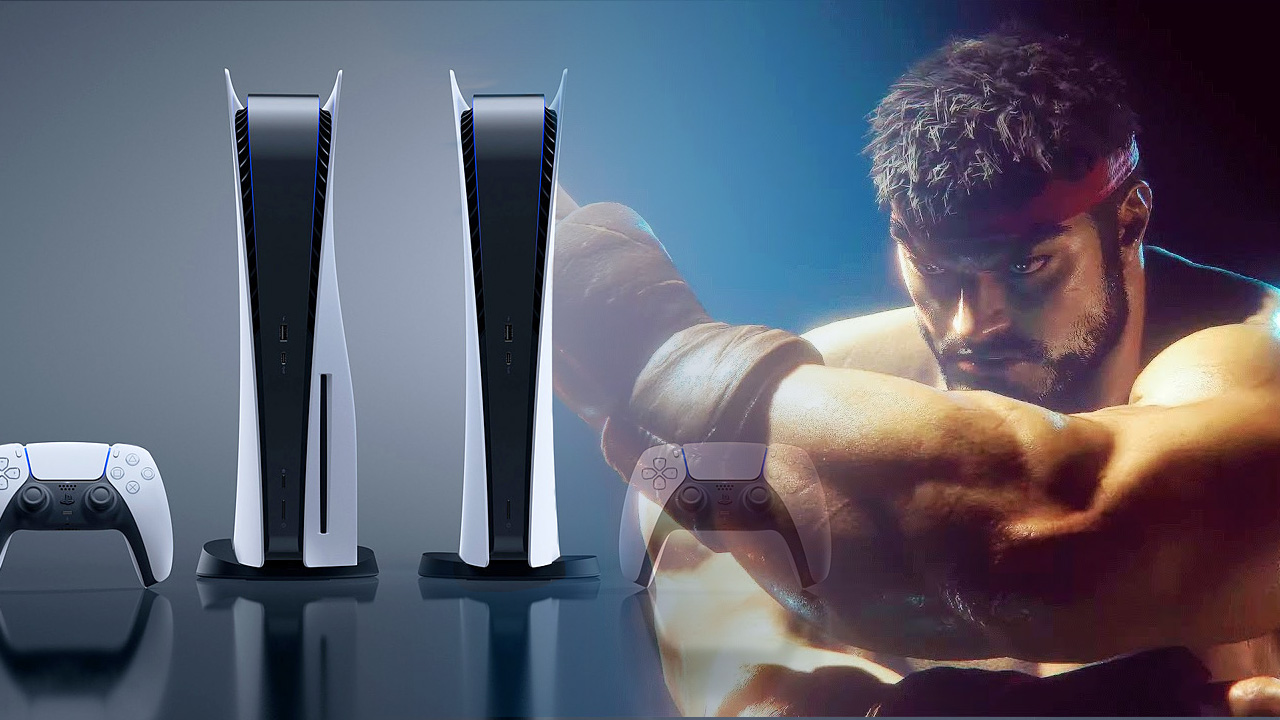 The big June video game announcement season is almost upon us, and it seems like PlayStation aims to get the jump on their competitors with a new State of Play presentation. If you’re expecting any big first-party announcements, or perhaps a new trailer for God of War Ragnarok, you’ll likely be disappointed, but Sony is promising new third-party and PSVR 2 reveals. Beyond that, not many details have been revealed…

It’s been more than two months since our last State of Play – who’s ready for a new one? Tune in live next Thursday, June 2 for nearly 30 minutes of announcements and updates from the world of PlayStation. We’ll have some exciting reveals from our third-party partners, plus a sneak peek at several games in development for PlayStation VR2.

So, what kind of third-party reveals can we expect? Will we only be seeing smaller indie-type games, or can we expect a major reveal or two? Well, according to wanton leaker Jeff Grubb, the full reveal of Street Fighter 6 is likely something included in the show. Grubb was one of the ones who predicted a State of Play in early June, so that might add a bit of credence to these latest rumors.

"exciting reveals from our third-party partners"

This is probably where SF6 shows up. It's the one thing Capcom is definitely supposed to have for these summer reveals.

Beyond that, who knows? Fans should probably temper their expectations somewhat, as the presentation is only 30 minutes long, and again, whether it’s your thing or not, PSVR 2 is going to be a big focus of the show. Rumor is we probably won’t be getting PlayStation’s next big first-party-focused showcase until the now-traditional time in September.