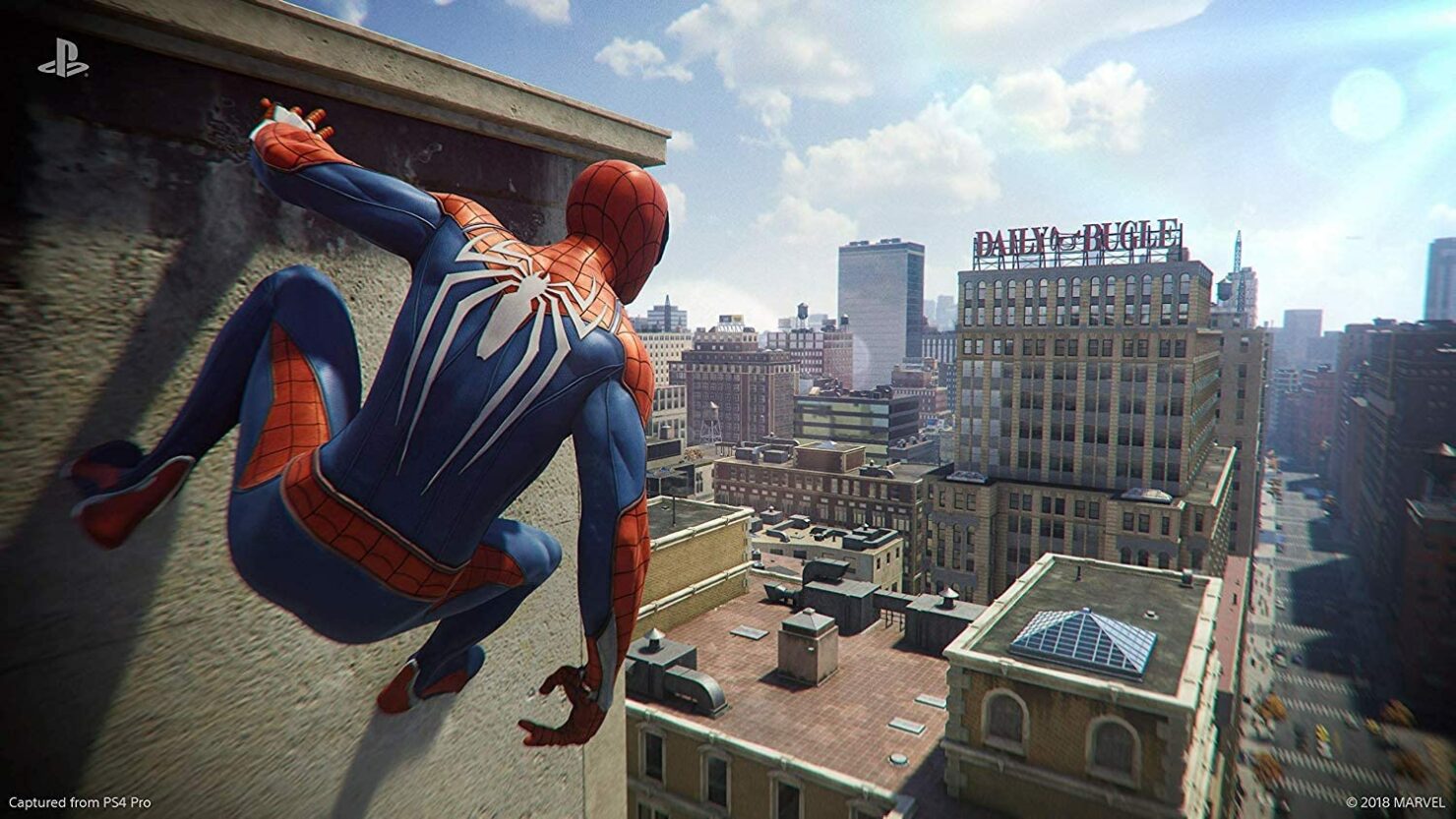 Marvel’s Spider-Man launched in 2018 and was welcomed with widespread acclaim to the point of there being DLC chapters, a complete extra campaign in Miles Morales (which was a PS5 launch title), and now a sequel is in the works. Pretty great turnout for it, all things considered.

Weird remastered face aside, the Remastered version of Marvel’s Spider-Man isn’t done JUST yet, thanks to the June 2nd, 2022 version of Sony’s State of Play livestream. The relatively short livestream had a bit of a bombshell to drop; the acclaimed PlayStation exclusive would be landing on Steam and the Epic Games Store this year, with a new trailer. You can watch that trailer below.

So, the game is launching this August on PC, with all of its DLC included; The City That Never Sleeps pass, its various costumes and story missions, as well as the aforementioned Miles Morales expansion. Fans of Miles Morales’ campaign will have to wait a bit, though. The main remastered experience will be out on August 12th, that much we know.

However, Miles Morales’ release on PCs will be closer to the end of the year, in Fall of 2022 (around the end of Q3~Q4 2022), and Sony will probably provide a more detailed explanation of that game’s release on PC when it’s closer to release. The release of this duology on Steam and Epic makes a bit of a question arise, though.