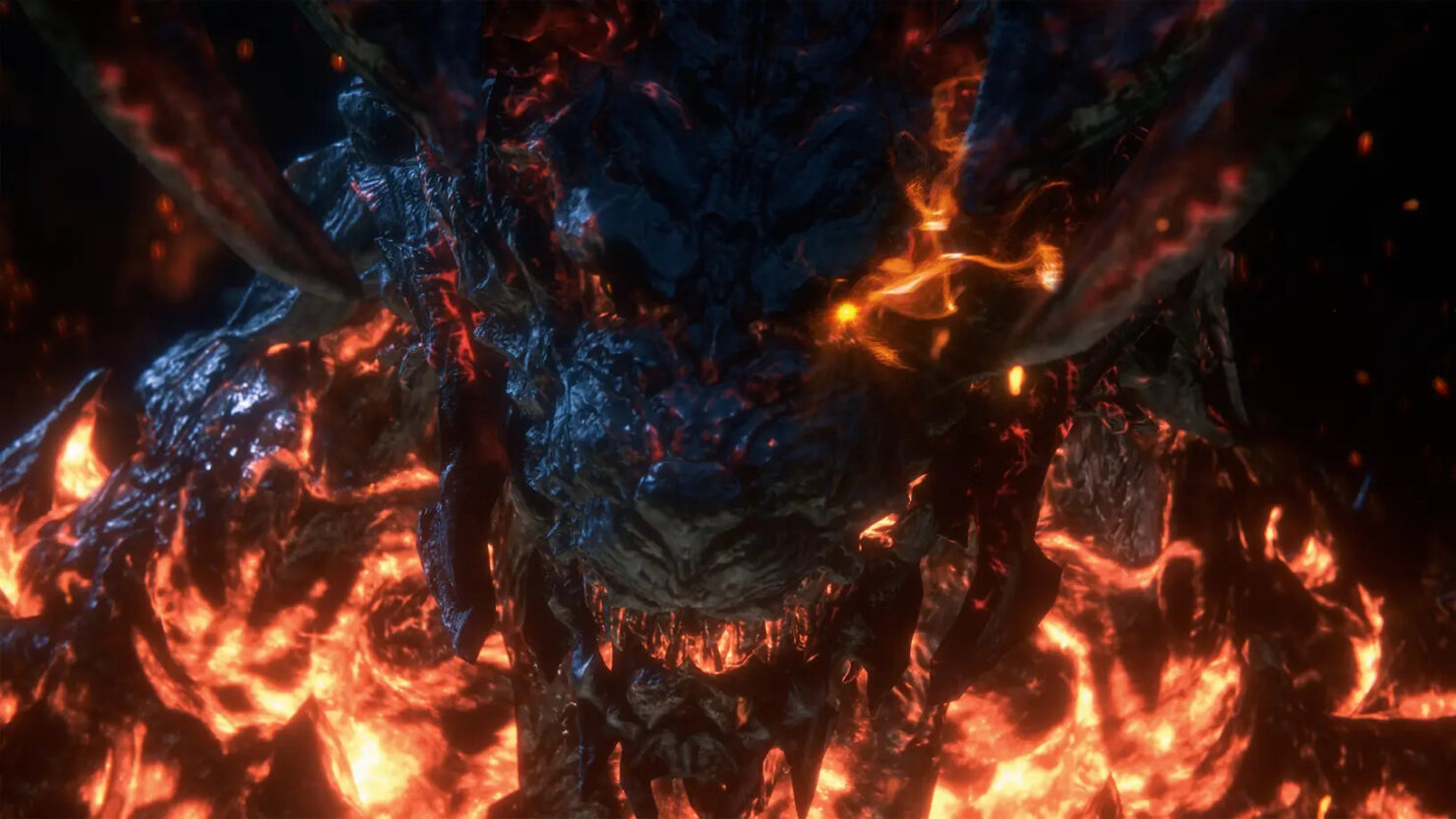 The highly anticipated (and also highly untold) Final Fantasy XVI finally received a release window. The game is going to come out in Summer 2023 so congratulations folks! We'll be able to play the game during our lifetimes. This announcement came out during a trailer that was showcased in the latest PlayStation State of Play livestream.

The trailer shows more of the game's characters while also giving us a look at the game's combat mechanics. The game seems to take a cue from the Devil May Cry series more than anything, which isn't that strange considering that the director is currently leading this game's development alongside Yoshi-P.

Additionally, the game also looks like it'll feature combat between summons. Speaking of which, the trailer also brought us a look into the summons (called Eikon) that Final Fantasy XVI protagonist Clive Rosfield will be able to... Well, summon. In fact, his arsenal of attacks will be unique to the Eikons themselves. Additionally, Eikons will be able to fight against each other in spectacular high-scale battles.

A new PlayStation Blog talked about the game's current state of development from the perspective of Hiroshi Takai and Naoki Yoshida. Takai himself stated in the blog that the game is currently fully playable from start to finish:

I’m happy to announce that the game is fully playable from start to finish; though, from optimization to brush-up, there is still a mountain of challenges to tackle as we head into our final push.

Yoshida-San also stated the following in the blog:

I, for one, would like to personally thank them for all the hard work they’ve put into the project. With the power of the PlayStation 5 behind us, we’re looking to take you on a seamless, story-driven, white-knuckle ride that will rival even the most thrilling roller-coaster. So buckle up, the wait is almost over!

Ironic that he says "the wait is almost over" when we still have to sit through a year before the game releases but oh well. Final Fantasy XVI is going to be available exclusively on PlayStation 5 come Summer 2023. As for whether or not those rumors of it coming to PC are true? Well, we don't know yet. We'll have to stay tuned for more information as it comes.