Call of Duty: WWII’s Army of the Dead Zombie Mode Gets Leaked Trailer 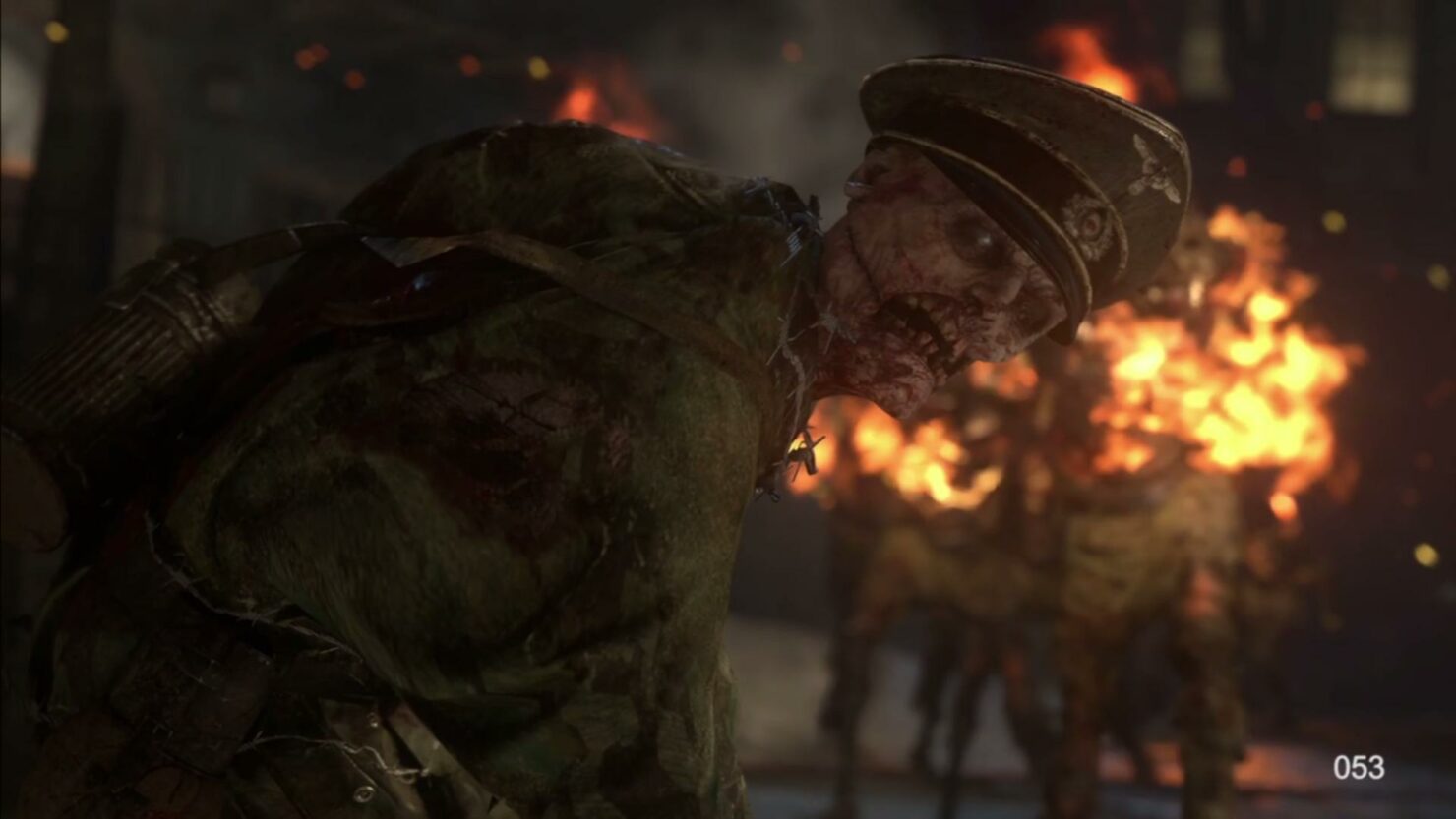 Army of the Dead is the Zombie Mode that Sledgehammer Games has been working on for Call of Duty: WWII.

The mode will be officially revealed during San Diego Comic-Con 2017, but a non-final version of the trailer leaked earlier today, confirming the name. You can find the trailer at this address.

It seems like it's a darker take on Zombies than recent ones by Infinity Ward and Treyarch, which is not that surprising once you consider that Sledgehammer Games has been founded by former Dead Space developers at Visceral Games.

That said, the first character to be featured in Army of the Dead has been officially unveiled. Drostan Hynd will be played by British actor David Tennant, known for his performances as the Tenth Doctor in Doctor Who, as well as Kilgrave in Marvel's Jessica Jones and Alec Hardy in Broadchurch. 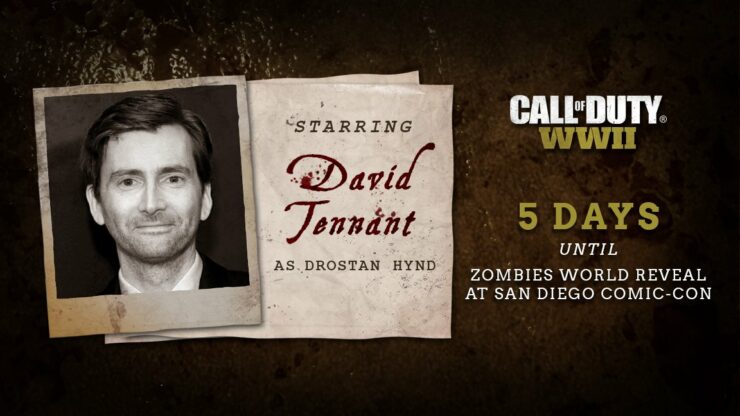 Call of Duty: WWII is due to release on November 3rd for PC, PlayStation 4 and Xbox One.