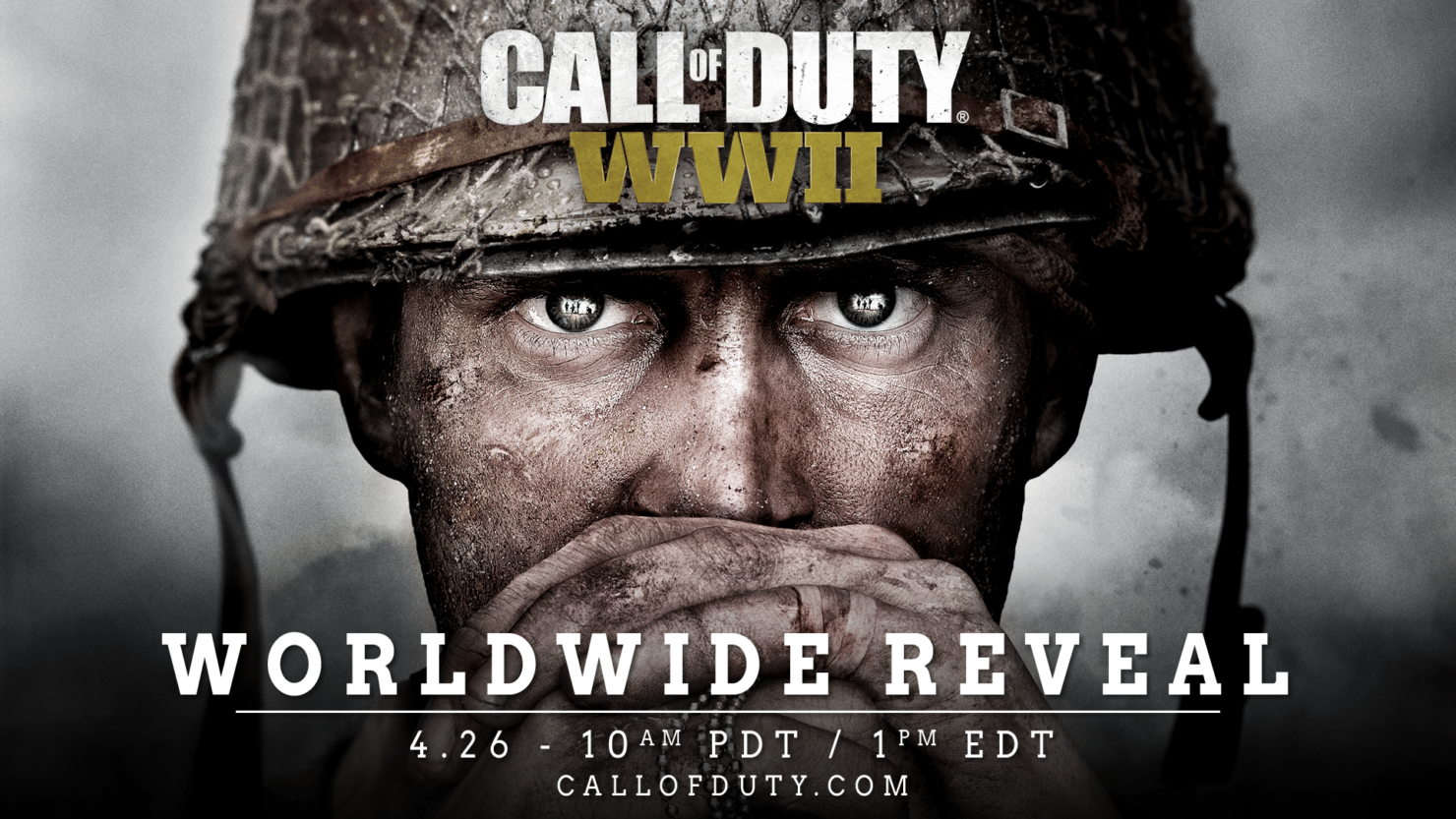 Yesterday Activision officially revealed that Call of Duty: WWII would be the title of the series' next installment, as per the rumors.

Today there are some juicy leaks about the upcoming game made by Sledgehammer (Call of Duty: Advanced Warfare) such as its setting, the availability of a cooperative standalone story mode and the fact that pre-orders will grant access to a private beta for Call of Duty: WWII. Here's an overview of the game's features from a retailer's promotional material.

Call of Duty returns to its roots with Call of Duty: WWII--a breathtaking experience that redefines World War II for a new gaming generation. Land in Normandy on D-Day and battle across Europe through iconic locations in history’s most monumental war. Experience classic Call of Duty combat, the bonds of camaraderie, and the unforgiving nature of war against a global power throwing the world into tyranny.

The Definitive World War II Campaign
Call of Duty: WWII tells the story of an unbreakable brotherhood of common men fighting to preserve freedom in a world on the brink of tyranny. Players enlist in a gritty intense journey through the battlegrounds of war. The campaign features bold, lifelike visuals with the kind of blockbuster cinematic authenticity that only Call of Duty can deliver.

Boots on the Ground Multiplayer
Call of Duty: WWII multiplayer engages players grounded, fast-paced combat across many of World War II's most iconic locations. Players will also enjoy exciting new ways to interact and socialize with their friends and the Call of Duty community.

Finally, Sledgehammer's Studio Head and Cofounder Michael Condrey shared a special message with fans from London's Churchill War Rooms, saying that the studio did a lot of the research over this past two and a half years to make the game as accurate as possible.

Call of Duty: WWII will be unveiled on April 26th and launched on November 3rd.