WoW Classic Won’t Move Away From Inconveniences and Community; Tier Sets Might Take Many Months To Collect 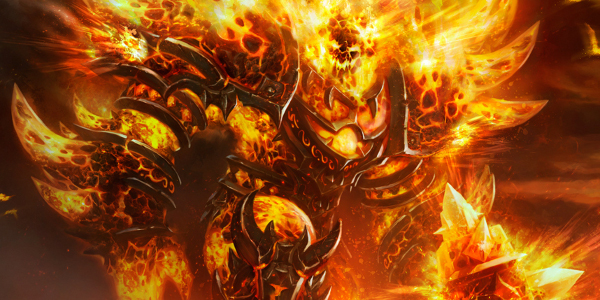 The original World of Warcraft was rather hardcore when it was released back in 2004, and it appears that WoW Classic will be as well.

Apart from being announced, not much is known about Blizzard’s upcoming vanilla World of Warcraft server option. It is said that it will be handled by a separate development team, and that it will require a lot of community feedback to get it right. In a live developer Q&A, World of Warcraft game director Ion Hazzikostas answered some questions regarding Classic.

As pointed out earlier, WoW Classic will greatly depend on feedback from the World of Warcraft community, and Hazzikostas assured fans that the team won’t be moving away from this community and inconveniences with Classic, and the question is what point in classic the game should be set in.

The game director also mentioned the assembling of gear Tier sets, which was far more difficult in classic WoW. The role of tier sets has changed greatly since World of Warcraft was first released, but Hazzikostas pointed out that gather tier sets in WoW Classic will require many months, if a player would be able to do it at all.

What are your thoughts on World of Warcraft Classic? Do you think it will succeed? Hit the comments below.