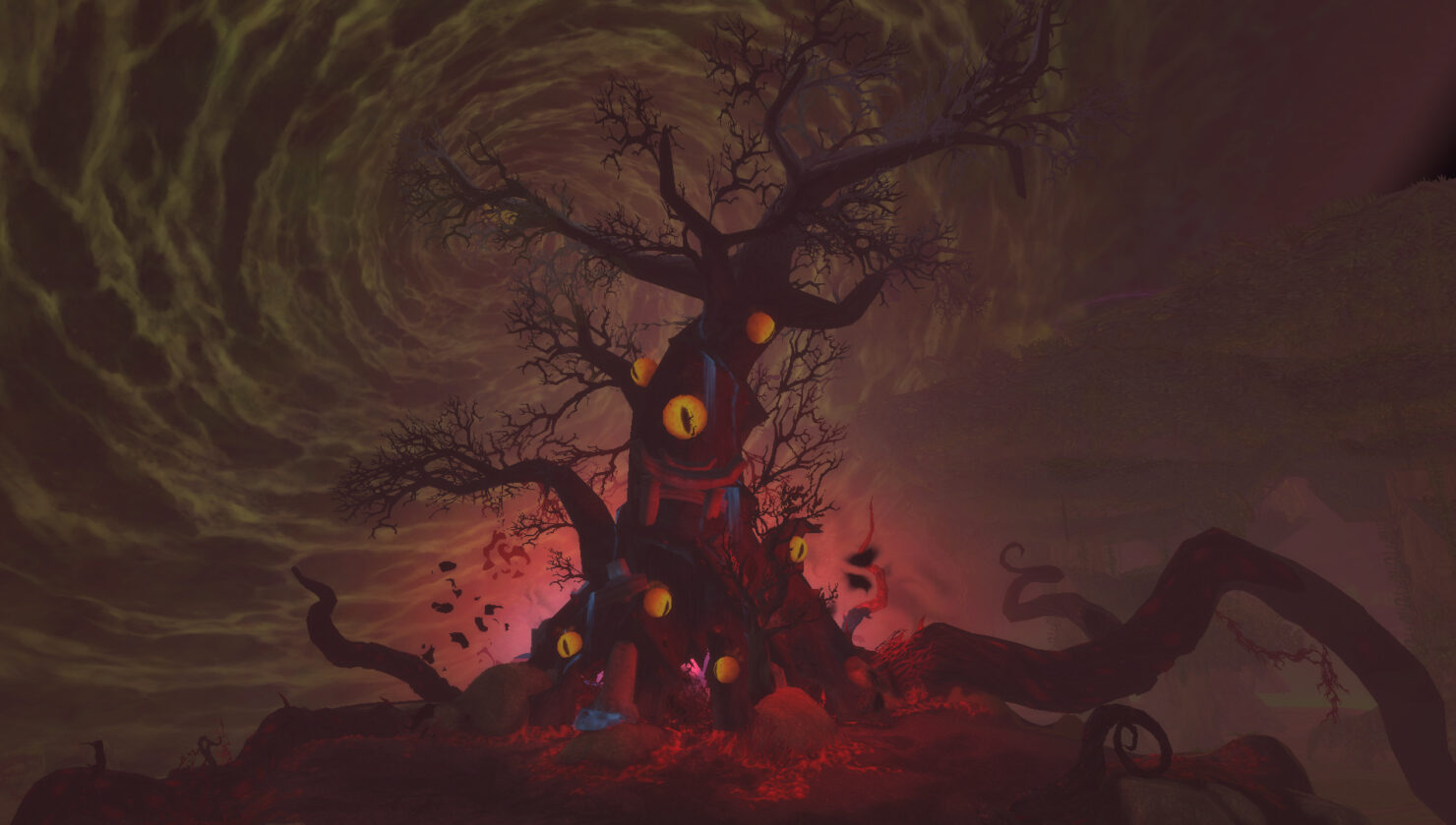 Blizzard will be deploying another round of World of Warcraft: Legion hotfixes. Fixes include changes to the Emerald Nightmare raid, Mythic + dungeons, and some additional class tuning.

As always with hotfixes, some of them will take effect at the moment they were implemented, while others will go live during a scheduled realm restart (weekly maintenance). Some issues cannot be addressed without a client-side patch update.

(All dungeon and raid hotfixes will take effect with realm restarts in each region.)

If you’re interested in earlier hotfixes, check out this post with contains hotfixes for September 26. The fixes apply for Legion version 7.0.3, which is currently live. Legion’s first patch, patch 7.1 “Return to Karazhan”, is currently live on the Public Test Realm. A new build for the PTR was deployed by Blizzard last week.