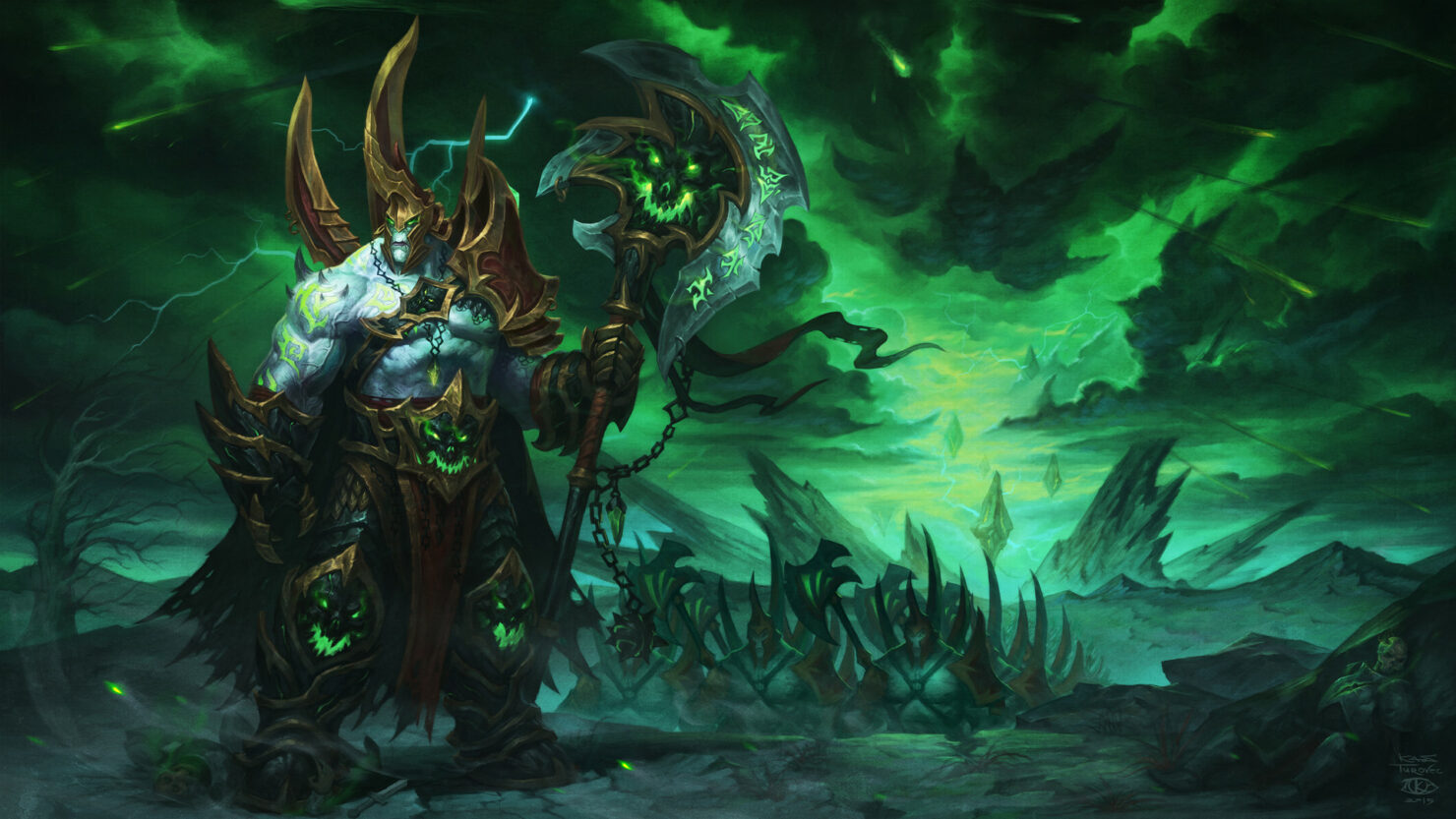 As noted by Blizzard, some of the hotfixes take effect the moment they were implemented, while others may require scheduled realm restarts to go into effect. Some issues cannot be addressed without a client-side patch update.

The ground mount speed bonus from Broken Isles Pathfinder now stacks with the passive class bonuses On a Pale Horse and Heart of Crusader.

Multiple Unholy Death Knights with the Armies of the Damned artifact trait can now have their Death, Pestilence, and Famine debuffs applied at the time.

Soothing Mist is no longer interrupted by Spirit Tether.

(Brewmaster) Set bonuses for the Battlewrap of the Hurricane’s Eye (Tier 18) have been adjusted:

2 pieces: Increases the chance for your Gift of the Ox to summon a Healing Sphere by 2% (was 5%).

4-pieces: Every time you gather a Healing Sphere, the remaining cooldowns of your Ironskin Brew and Purifying Brew are reduced by 1 second (was 5 seconds).

Shadow Dance should now be useable and should not be cancelled when the Rogue is affected by an enemy Hunter's Flare.

(Restoration) The artifact trait Tidal Pools will now correctly heal all areas when multiple Tidal Pools are active at once.

Seed of Corruption will now properly detonate and spread if the target dies while still affected.

Fixed a bug that sometimes caused Agony to not stack or generate Soul Shards.

(Demonology) The Artifact ability Thal'kiel's Consumption will no longer sometimes fail to do damage because the target moves out of range.

(Destruction) The Artifact ability Dimensional Rift will no longer spawn portals that are out of range to do damage to your target.

Pet Charm missions now provide Pet Charms for both the main reward and the bonus reward.

Players should receive bonus roll opportunities more reliably if they are eligible for them.

Immunities can no longer remove Darkening Soul or Blackening Soul. Dispelling either effect with an Imp's Singe Magic will give the owning Warlock +25 Nightmare Corruption.

Shard of the Exodar no longer causes Drums of Fury to unaffected by Exhaustion/Sated effects.

Players can now get credit and be able to bonus roll for world bosses if they are up to 200 yards away when it dies.

A number of questgivers’ pets are no longer critter-type creatures.

During “Leyhollow Infestation”, players now only drop the rock when taking damage or attacking, not when entering combat, and player speed is only reduced by 50% when carrying a rock (was 75% reduced speed).

Fixed a rare bug that could cause Guardian Druids to not obtain credit for killing Arch-Desecrator Malithar during "When Dreams Become Nightmares".

Tomes of the Tranquil Mind obtained from "In the Blink of an Eye" are now Bind-on-pickup.

Earlier this week, Blizzard already announced some revisions to the hotfix that was announced earlier. Read about the patch 7.0.3 hotfix (September 26) revisions right here.

As you might have learned, Legion’s first update, patch 7.1 “Return to Karazhan”, is currently live on the Public Test Realm (PTR), and a new PTR build (version 22685) is being deployed. This build includes quite some class and other changes, and we suggest you read the post about the new build at WoWhead.