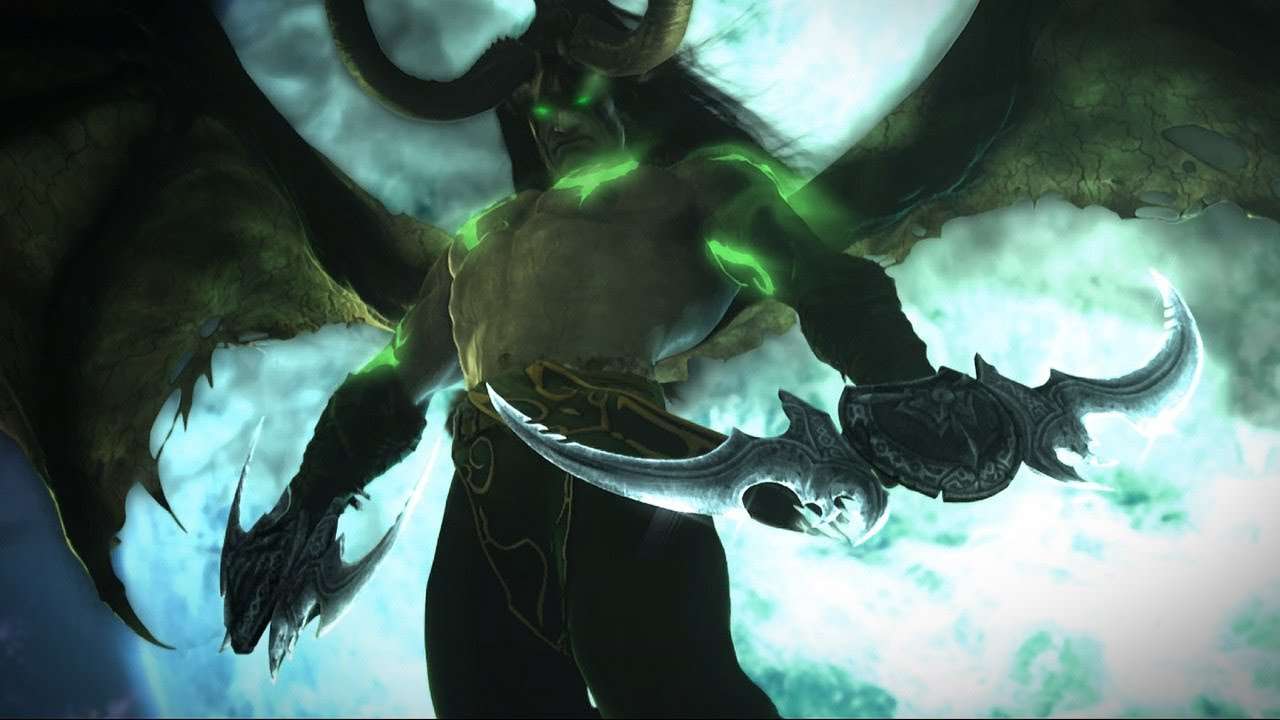 Emerald Nightmare Mythic opens up this week alongside the raid finder for the first wing of “The Emerald Nightmare” raid. Furthermore, Blizzard has posted revisions for this week’s class tuning via a Legion patch 7.0.3 hotfix this week.

Last week, Legion’s first raid, “The Emerald Nightmare”, opened up on the live realms alongisde the expansion's first PvP season, and this week, the raid’s Mythic mode will open up as well. Additionally, Blizzard will make the raid finder (LFG) for the raid’s first wing available. The first wing includes the following bosses: Nythendra, Elerethe Renferal, and Il'gynoth.

During this week’s maintenance, a class tuning hotfix for both PvE and PvP will be deployed, and Blizzard has just posted that they have made “some revisions” to the changes there were posted earlier.

“After carefully considering the constructive feedback we’ve received over the weekend, we’ve made some revisions to this week’s tuning. The class changes listed in this hotfix update, as well as those from the previous update will be applied during weekly maintenance in each region. Note that several changes from the previous update have been altered or removed, which is indicated by a strikethrough in the notes below”, reads Blizzard’s post.

Quickening (Talent)’s maximum stacks are now 50, and it will not refresh its duration once at 50 stacks.

Voidform stacks no longer increase while Dispersion is active.

Queen Ascendant (Artifact trait) is no longer consumed when a queued healing spell is immediately triggered.

Fixed a bug that prevented Rain of Fire from always doing all 8 ticks of damage on PvE and PvP targets.

Exploit the Weakness (Artifact Trait) bonus reduced to 4% per point.

Suramar NPCs should no longer remove a player’s stealth at the start of their Arcane Investigation casting.

Interacting with Nomi should now take priority when his area is crowded.

Engineering: The Reaves version of the Failure Detection Pylon should now work properly.

Strike from the Shadows is now a snare, instead of a daze.

Thanks WoWHead for the summary. If you’re interested to learn about the upcoming changes through patch 7.1 “Return to Karazhan” (which is currently live on the PTR), check out this post.