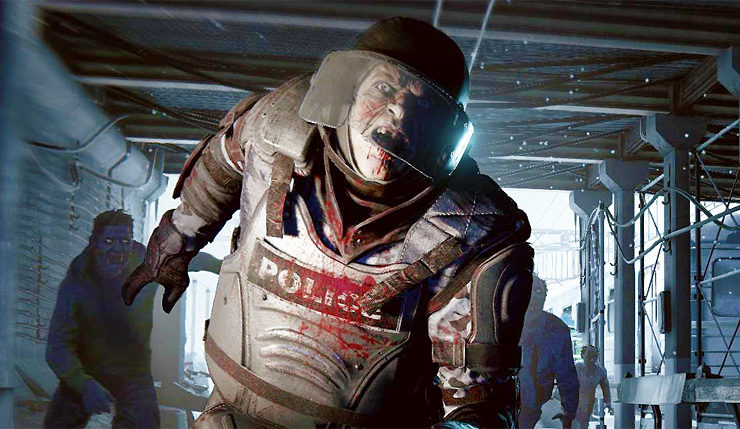 World War Z can be a pretty daunting challenge, particularly when playing on some of the higher difficulty settings, but maybe you’re craving even more punishment? Well, you’re in luck, because the game’s latest free update adds the new “Six Skulls” extreme difficulty setting. Every level in the game can be played on Six Skulls, and mastering this highest difficulty will earn you some cool stuff, including a badass samurai sword and a new sniper rifle with “unique gameplay perks.” You can check out a trailer for the Six Skulls update, and some of the other new stuff on the way, below.

World War Z ups the Challenge to Extreme with the Six Skulls update! This latest free content pack introduces the new six-skull extreme difficulty setting for all chapters released so far. More than ever, these challenges will demand careful resource conservation, a strategy to cover every corner and truly skilled trigger fingers, with unique rewards available for those brave enough to take them on.

Haven’t been keeping up with World War Z? The game certainly has some rough edges, but I found it to be a worthwhile Left-4-Dead-alike in my full review…

World War Z is available on PC, Xbox One, and PS4. The Six Skulls update can be downloaded now. The game’s new big update, which will include a variety of skins and weapon variants, and the new weekly-challenge mode, is coming in late July/early August.