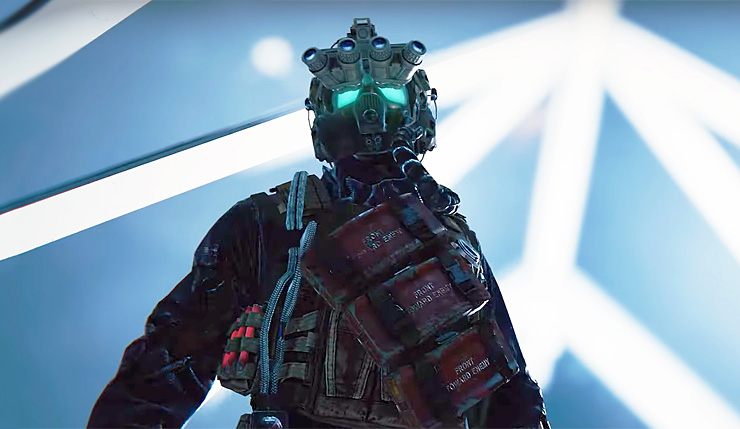 The waves of zombies you face in World War Z sometimes seem endless, and now with the game’s latest Season 2 content update, they actually will be. Horde Mode Z pits players who just can’t get enough carnage against unending and every-more-difficult waves of zombies, and it looks intense! The latest update also adds the explosive Bomber zombie type, and the usual assortment of new skins and cosmetics. You can check out a trailer for the Horde Mode Z Update, below.

Horde Mode Z throws waves of progressively challenging enemies at teams of up to four players, with increasingly bigger rewards for surviving. In between rounds, players can upgrade their firepower, defenses, and scavenge for free pickups like heavy weapons and medkits.

World War Z kicked off its second season of content back in October with the Kill it With Fire Update, which included two new missions set in New York and Tokyo. We didn’t cover it at the time, so here’s a trailer to get you caught up.

Most of the DLC released for World War Z so far, with the exception of the premium weapon skins, is free. Premium content coming in 2020 includes more skins and a campaign expansion – all the paid DLC will be available a la carte or as part of the $30 World War Z Season Pass.

World War Z is available now on PC, Xbox One, and PS4.