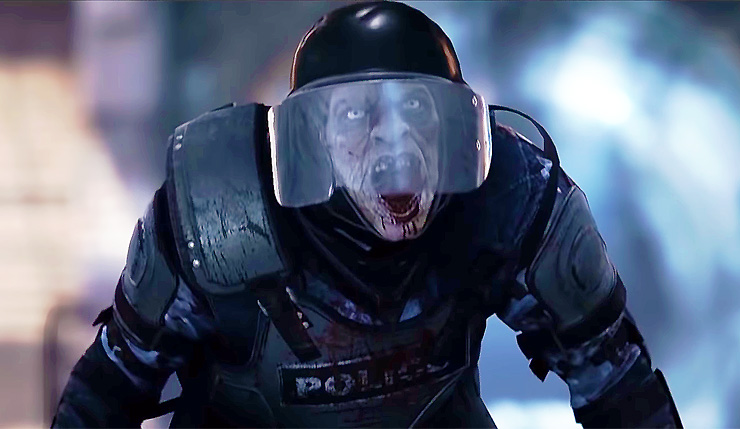 World War Z was one of 2019's under-the-radar hits, and now the game is getting a boost with a new GOTY release. World War Z Game of the Year Edition will include all existing and upcoming season pass content, including a newly-revealed three-chapter episode set in Marseille, France. You can check out some gameplay footage of the new Marseille location, below.

Here’s a rundown of all the season pass content included in World War Z GOTY Edition:

If you already own World War Z, but don’t yet own the season pass, you can upgrade to the GOTY Edition at a discount. The Marseille episode will also be sold a la carte.

In addition to the GOTY announcement, WWZ developer Saber interactive has also confirmed to IGN that a Nintendo Switch version is in the works. Saber has a lot of experience on the Switch, having brought games like The Witcher 3 and NBA Playgrounds to the platform, so a port of World War Z certainly makes sense. Here’s hoping the portable system can handle all those zombies!

World War Z is available now on PC (via the Epic Games Store), Xbox One, and PS4, and the GOTY edition launches on May 5. A release date for the Nintendo Switch port has yet to be set.